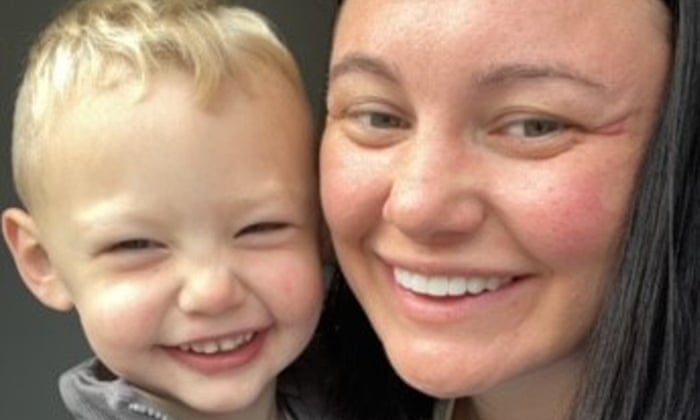 On the afternoon of 16th July, Albie Speakman, a three-year-old boy, was killed in a ‘heart-breaking’ collision with a tractor. This took place on a farmland near Bentley Hall Road, in the Bury area of Tottington, Greater Manchester.

The family were carrying the critically injured child in a vehicle on their way to A&E. An ambulance was passing them by, which they flagged down at 12:45 pm on Rochdale Old Road. The Great Manchester Police (GMP) were called by the North West Ambulance Service. However, unfortunately, the boy died before they reached the hospital.

The tractor’s driver is helping the police with the investigation as he has been understood to have known the child beforehand. Meanwhile, they are not looking for any more connections. The scene currently remains at the farm as investigators from Bury CID work and Health and Safety Executive work together to figure out the circumstances that led to this tragic incident.

Special officers are supporting the family and asking that their privacy is respected. The Chief Inspector, Ian Partington of GMP, Bury District, said that “This is a heart-breaking incident that has seen a young boy tragically lose his life, and my thoughts go out to his family and loved ones who are utterly devastated by today’s events.”

He also commented by saying “Despite his family flagging down an ambulance while driving him to the hospital as quickly as they could, the boy could not be saved, even after the best efforts of the paramedics. I can’t imagine how distressing it was for those involved.”

They are now working to ensure that a full investigation is carried out on the farmland where this accident occurred. The area is cordoned off so that what occurred can be fully established by the investigators and HSE.

The mother of Albie said they are “broken beyond repair.” She would always call him her little sunshine boy because he had brought so much light into her life, and was her little ray of sunshine. She wished his life didn’t have to end here.

She also said, “I’m not sure how to carry on this life without you, but I will find a way to be strong for you and make you proud.”