Thwaites Glacier Is At The Verge Of Extinction 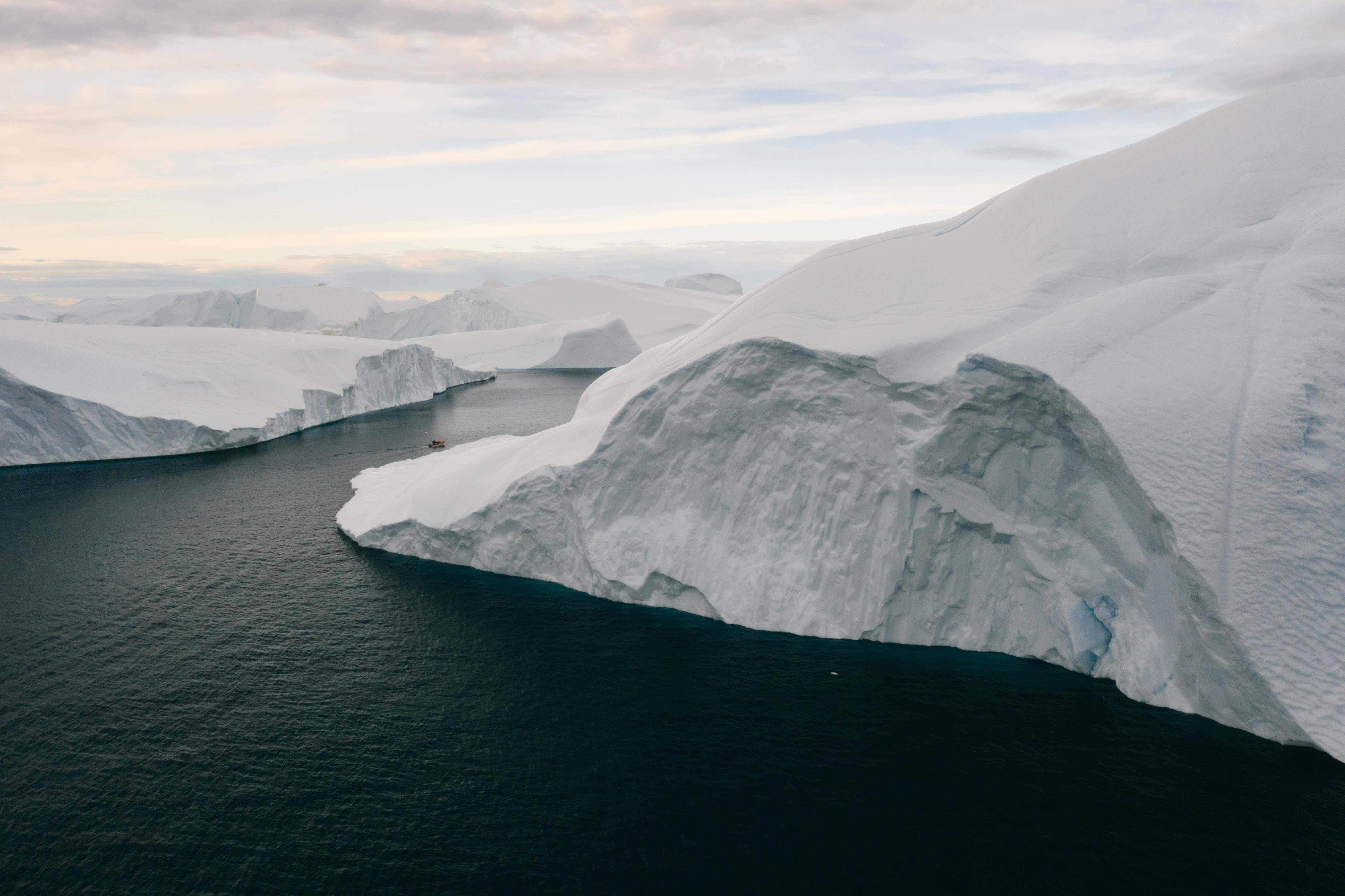 A glacier the size of Florida, Thwaites, is one of Antarctica’s biggest, yet it contributes only around 5% to global sea level fluctuations. Nevertheless, it is in danger continuously.

The glacier stretches out into the Southern Ocean and is now losing over 50 billion tons of ice every year, with this loss increasing over the previous 30 years. In 2019, NASA scientists discovered that the glacier conceals a massive hollow almost two-thirds the size of Manhattan and might speed up the glacier’s collapse. This week, researchers surveyed the ocean bottom in front of Thwaites, indicating that the glacier has swiftly receded in the past – and predicting that a slight kick may speed its departure again.

This is cause for concern. If Thwaites were to melt, it would cause an increase of around 63 centimeters in sea level. The glacier extinction could also destabilize the West Antarctic Ice Sheet, which now stores about 10 feet of further sea level rise. The melting of that much ice would be disastrous. We have a deeper understanding of Thwaites’ susceptibility with each research conducted. And with each new study, we find Thwaites back in the news cycle, primarily because the “Doomsday Glacier” is such a potent and terrifying term.

Around 100 years ago, the glacier was draining at approximately 1.3 miles per year, twice as fast as from 2011 to 2019. “About 100 years ago, it retreated faster than it is currently retreating. You could say that’s good news because it’s not so bad now compared to what it was in the past,”

Anna Whlin, a professor of physical oceanography at Sweden’s Gothenburg University and one of the study’s co-authors, characterized the findings as “excellent news” because the situation is better today than it was in the past. “But on the other hand, it may happen again, so it’s not all good news.”

Because of its vast catchment area and proximity to warm ocean currents, Thwaites “ticks multiple boxes” of a glacier that may experience a rapid retreat in the future, as described by Whlin.

However, research has shown that the ice shelf might melt and slide into the ocean as early as 2031. If the whole glacier melted and slid into the water, it could raise sea levels by as much as 2 feet. As a result, many researchers have focused on predicting how it will act in the future because of its significance as a barometer for climate change’s effects. Helen Fricker, a glaciologist at the Scripps Institution of Oceanography, said, “It’s kind of too alarmist.”

According to glaciologist and Monash University professor Andrew Mackintosh, “Thwaites is not the only glacier that matters. Still, it is the most concerning glacier on Earth in terms of its potential to generate large amounts of sea level rise in the future.”

"Race against the clock" to save Venice from sinking. How can such a catastrophic scenario be avoided?