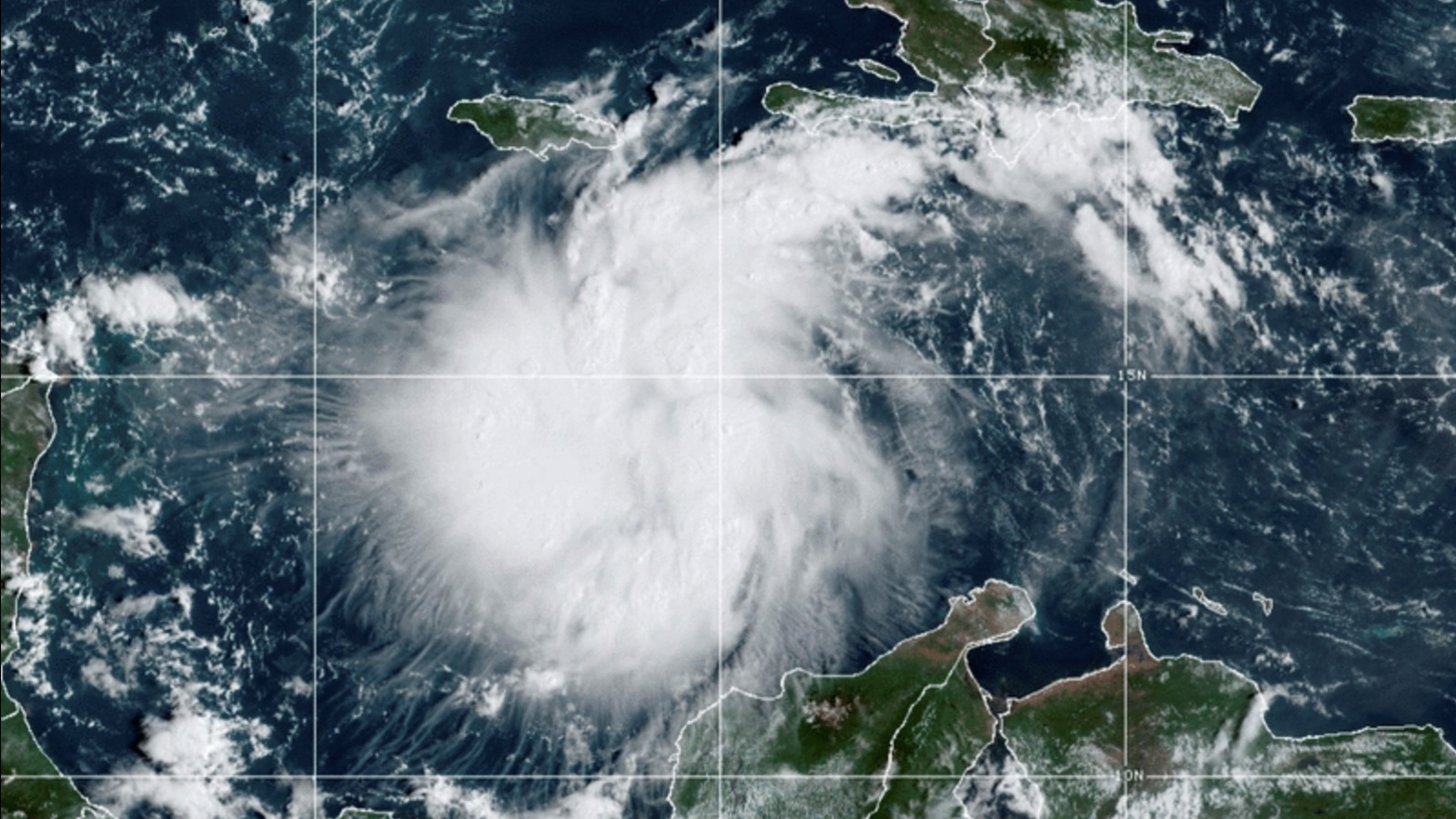 Days after Hurricane Fiona ripped through the Caribbean, leaving places like Puerto Rico without power, Tropical Storm Ian threatens to do the same with the state of Florida and island countries such as Cuba.

Ian started life as a tropical storm that made its way through the central Caribbean Sea. According to the National Hurricane Center (NHC), Ian has been gaining incredible strength and is expected to gain major hurricane status by tonight or Monday, September 26th.

Tropical storm warnings are in effect for several provinces in Cuba, while other provinces have recieved hurricane warnings at the same time the island of Grand Cayman did. Central Cuba, the Florida Keys, and the Florida peninsula have been marked as points of interest.

Projections as of Sunday morning have Ian moving northwest at about 14 mph (22 km/h) with sustained winds maxing out at near 50 mph (85 km/h) from higher gusts. The NHC states that Ian is forecasted to strengthen rapidly by late Sunday or early Monday morning and reach major hurricane status by Monday night or Tuesday morning.

The NHC warns that heavy rainfall is expected to affect the southeast United States, including north Florida and the panhandle, on Thursday, Friday, and Saturday. Flash floods and mudslides are part of the warning for places such as Cuba and Jamaica. Flooding is possible but less sure of including various regions of Florida, including the Keys and its peninsula and the broad southeastern United States.

Storm surge raising the water level is also possible for western Cuba and the Cayman Islands. The former potentially see them rise 9 to 14 feet above normal tide between Monday night to Tuesday morning, and the latter has tides rise by 2 to 4 feet along the coast from Sunday night to Monday morning.

Last on the NHC’s advisory are the effects swells generated by Ian will have. These swells are the most widespread of Ian’s effects as while they affect Jamaica and the Cayman Islands today, they will spread “northwestward to the southwestern coast of Cuba and the coasts of Honduras, Belize, and the Yucatan Peninsula of Mexico on Monday and Monday night.”

As the storm heads in Florida’s direction, Governor Ron DeSantis signed an executive order that warned two dozen counties of the impending storm on Friday. This order was later expanded to all across the state on Saturday.

In an interview with CBS news early on Sunday, John Cangialosi, an NHC senior hurricane specialist at the institution’s Miami facility said that nobody is at the exact point Ian will hit the hardest. Floridians will still need to prepare for events such as power outages and to gather supplies.

Security Ramifications from Trump's Mar-a-Lago Documents to be Assessed