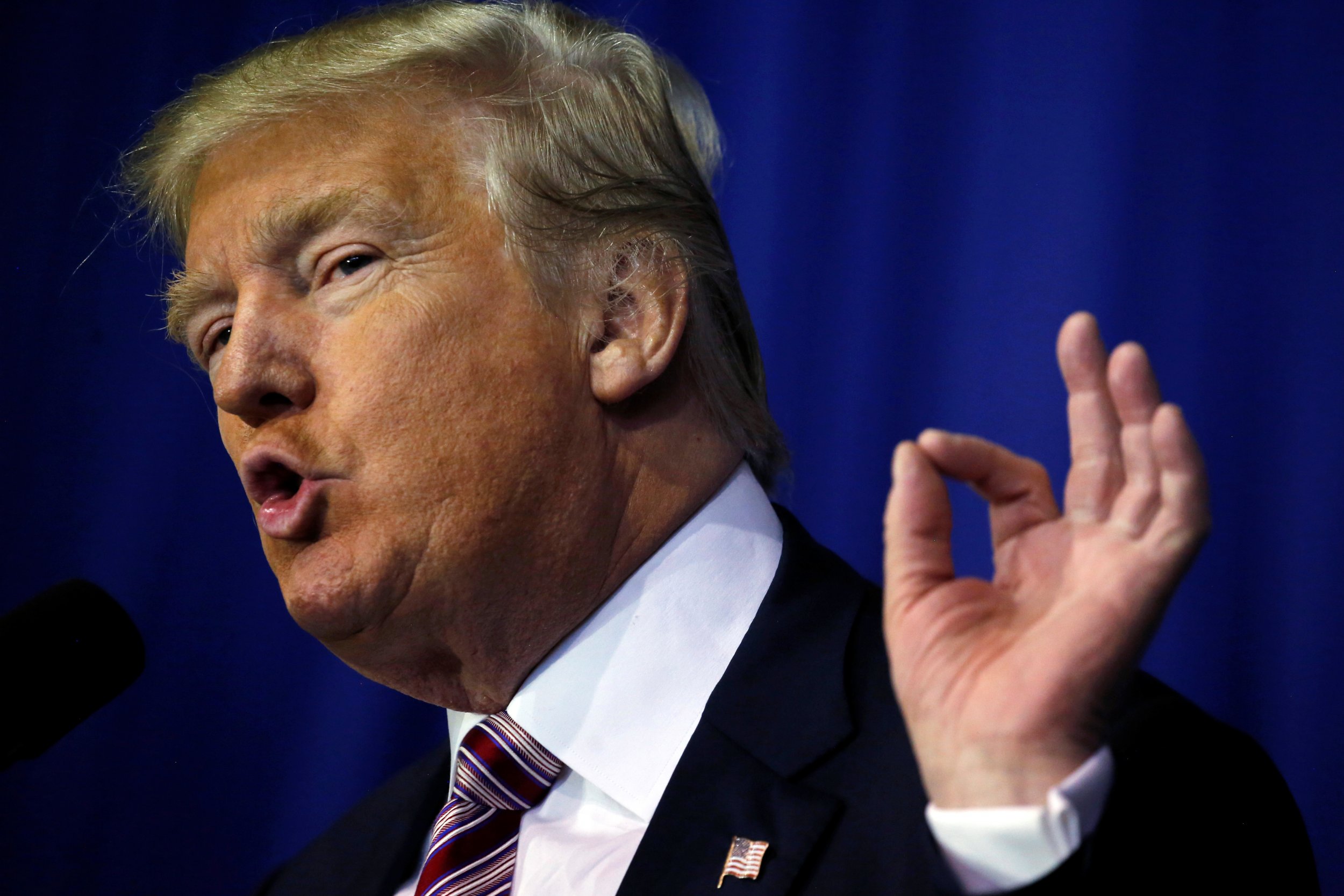 Former President Donald J. Trump has not been making as many headlines these days, most likely because of his loss of power and access to Twitter. However, while in the public square once again during a campaign rally, he took credit for the overturning of Roe v. Wade.

As most people in the United States of America know, the landmark precedent case Roe v. Wade was overturned a couple of weeks ago. With this case being reversed it is now not federally legal for a woman to receive an abortion. This has been met with numerous arguments in a mixture of support and opposition throughout the American populace. Some claim that it is one step further towards a completely oppressed world where women are not allowed to have bodily autonomy, whereas others think it is a great step in the protection of young lives.

Trump when attending the rally was ecstatic about the Supreme Court’s decision and boasted how it was because he delivered on his promises. By that, he meant that his court appointments were the reason that the precedent got overturned. There is validity in this statement and logic because he appointed Justices Neil Gorsuch, Brett Kavanaugh, and Amy Coney Barrett. All of these justices voted in favor of overturning the previous decision, so it would be accurate to say former President Trump is partially responsible for overturning Roe v Wade.

It is worth mentioning that all of Trump's appointments were highly controversial and met with reasonable opposition. For instance, there were numerous credible sexual assault allegations against Brett Kavanaugh. Also, Amy Barrett had valid concerns brought up about her qualifications for the position and some of her more extreme political, social, and economical views.

This was met with various reactions, for some applauded Trump on his rhetoric and were thankful for his presidency. However, an equally furious opposition was irritated by the reality that he had a helping hand in overturning Roe v. Wade. Regardless of whether or not the overturning of the case makes you angry or joyful, you can blame or thank the 45th president: Donald J. Trump.