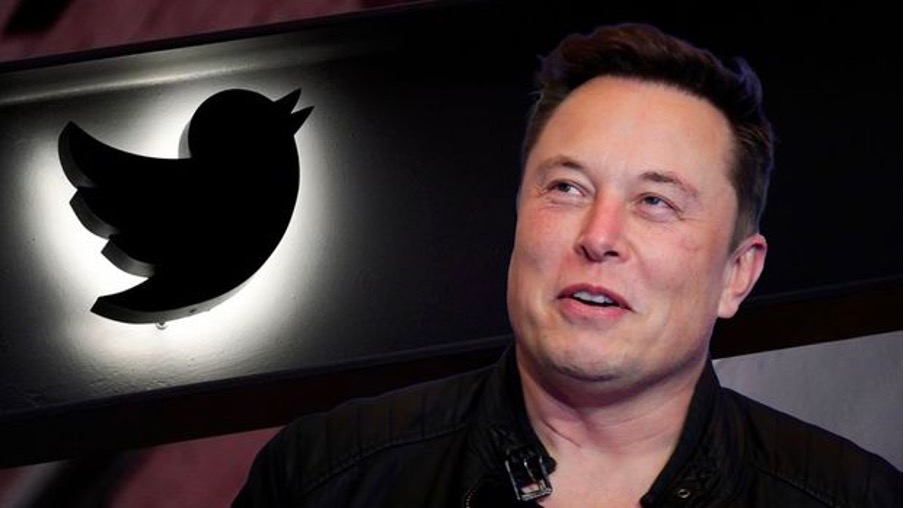 Elon Musk, CEO of Tesla and SpaceX, has purchased Twitter for $44 million as of October 27, 2022. Since buying, Musk has introduced a new feature that allows users to pay for account verification at the small fee of $7.99 a month. The purpose behind this is to boost the company’s revenue. Following this upgrade, his new position as the CEO has led him to decide to lay off thousands of employees.

Twitter Blue is a premium subscription service that allows for a blue check mark to appear next to Twitter handles that’s seen on most celebrities' and organizations’ accounts to verify that it’s the natural person or company. Before this feature, Twitter staff would thoroughly review performances before confirming them as the real deal. This feature has already created controversy and issues of impersonation of personalities and organizations relevant in the media.

Accounts that have already been impersonated include large corporations like PepsiCo, Eli Lilly, and Nintendo and public figures like basketball player LeBron James and United States President Joe Biden. Multiple accounts have impersonated even Musk himself.

Eli Lilly, one of the United States Big Pharma companies, fell victim to the new Twitter Blue subscription feature. A fake Eli Lilly account under the handle @EliLillyandCo tweeted on November 10, 2022, that they were “excited to announce insulin is free now.” Not only was the tweet misleading, but Eli Lilly’s shares took a 6% hit from the false tweet, and lost billions of dollars from its market cap as a result.

With the alarming number of fake accounts emerging from Twitter Blue, Musk has decided to pause the feature as of November 11, 2022, further stopping users from subscribing to this feature.

To try and combat the problems around impersonated accounts, Musk tweeted on November 13, 2022, that "organizations to identify which other Twitter accounts are associated with them." Hoping this will help to alleviate the problem, and organizations will be able to identify which accounts are affiliated with them to decrease the number of misleading statements and tweets.

Musk has decided to revamp the original blue feature to provide a more extensive verification system before the blue check mark is applied to accounts. In a recent tweet by Elon posted on November 15, 2022, stating that Twitter Blue will be relaunched on November 29, 2022, to "make sure it is rock solid."