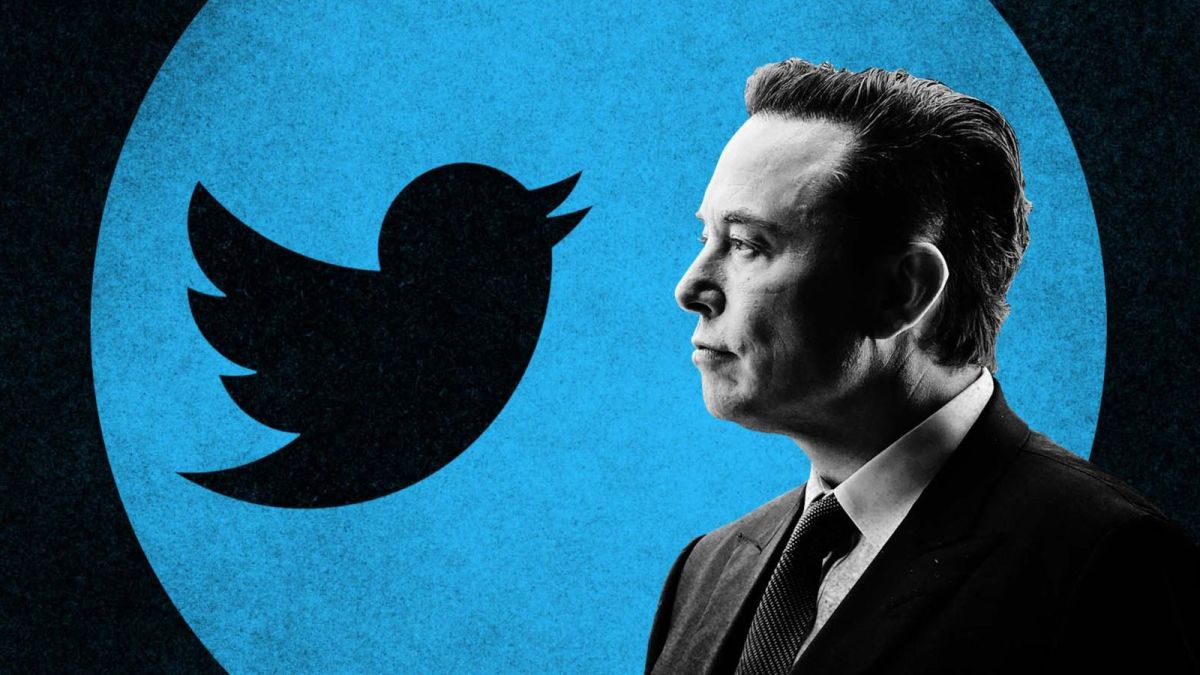 On Friday, Elon Musk informed Twitter's management that he wanted to cancel the $44 billion deal to buy the site.

Musk said he wanted to cancel the deal because Twitter was “violating terms in the original agreement, which was signed in April.”

In recent weeks, Elon Musk has expressed his concerns, without any clear evidence, that there are more fake accounts and spam on Twitter than the site's management has publicly stated.

Analysts have speculated that the celebrity's expressed uneasiness may be an attempt to create an excuse to back out from a deal that he may now view as overblown.

Musk had previously accused the social network company of breaching the terms of the agreement by not supplying him with the data he requested about spam and fake accounts.

In an earlier letter to Twitter's chief legal, policy and trust, Vijaya Gadi, Musk claimed Twitter was "actively resisting and frustrating its information rights" as outlined in the deal.

“This is in clear material breach of Twitter's obligations under the merger agreement and Mr. Musk reserves all rights arising therefrom, including his right not to complete the transaction and his right to terminate the agreement,” a lawyer representing the businessman wrote to the company.

Musk demanded that Twitter turn over information about its testing methodologies to support his claims that bots and fake accounts make up less than 5% of the platform's active user base, a number that the corporation has regularly cited in its regular public reports for years. He also called for his independent assessment to be made based on Twitter data.

The billionaire has previously claimed that the true number of spam accounts is likely to be much more, potentially as high as 90%.

When concluding the Twitter purchase agreement, the spam bot catcher on the social network's platform made it a central issue. And he vowed to defeat them even as he called Twitter vital to the “future of civilization”.

Consequently, The head of Twitter announced on Friday that his company will take legal measures to compel Elon Musk to “implement” the deal to buy the platform, after Musk abandoned the deal.

Brett Taylor said in a tweet that the board of Twitter is committed to completing the acquisition under the terms and price set forth by Musk. “We are confident we will prevail,” he tweeted.

Musk's cancellation of the $44 billion deal, which he signed last April, opens the door to a legal battle with the San Francisco-based company, over the fees for dissolving the deal, which may amount to one billion dollars and more.