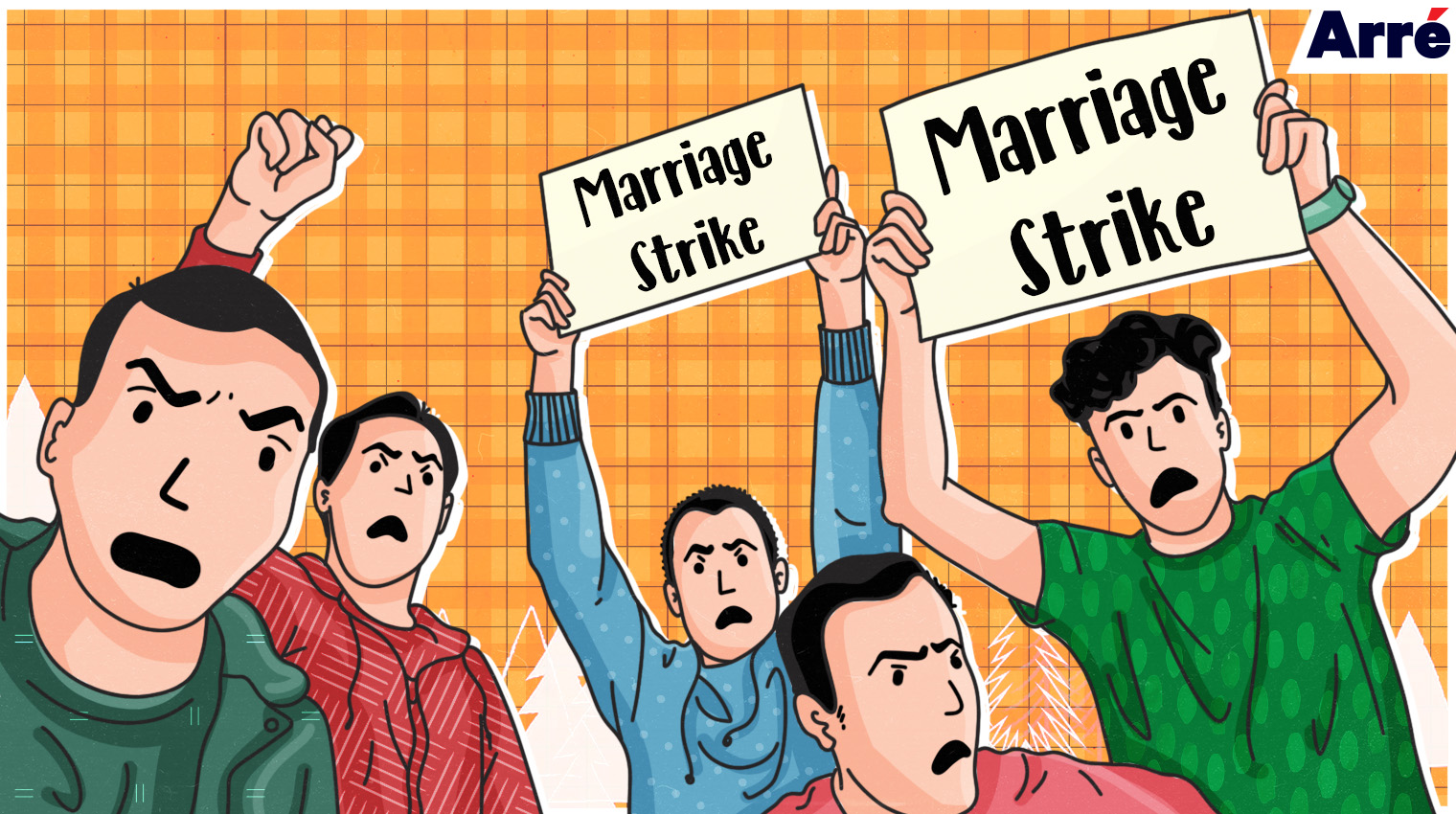 Since the Delhi High Court heard the plea on marital rape, #MarriageStrike has seen more than 68 thousand tweets in the last 2-3 days.

Court case on marital rape. This time it's not women who are speaking about not being in the marriage, it's men. A two-judge bench led by Justice Rajiv Shakdher and C Hari Shankar of the Delhi High Court is hearing petitions challenging the marital status that gives men who have non-consensual sex with their spouse's immunity.

Currently, a man who engages in non-consensual intercourse with his wife who is over the age of 18 cannot be charged with rape.

As a result, if a woman refuses sex from her husband and he sexually assaults her, the male will not face rape charges (but can be charged with domestic violence and other non-sexual offences). The petitioners (women's rights advocates) believe that this diminishes the woman's voice in post-marriage sexual relations, which is unconstitutional.

On Twitter, though, the topic has devolved into a "feminist" vs. "rescue males" battle.

Some (on social media) are taking the strike seriously, while others are having a good time, calling it a "win-win" for the feminist movement.

Marriage has long been viewed as a patriarchal institution, but in a surprising turn of events, a few men are now criticising it on Twitter. Because some men believe that various Indian laws favour women, the hashtag #MarriageStrike has become popular. This comes after the problem of marital rape became a topic of conversation on social media for a few days. The Centre told the Delhi High Court that it was examining a constructive approach to criminalising marital rape and has sought input from state governments. "Why should a wife be less empowered," Justice Rajiv Shakdher said, "since the rape statute allows no exemption in case of forced intercourse with a sex worker who chooses to withdraw consent at a belated stage?"