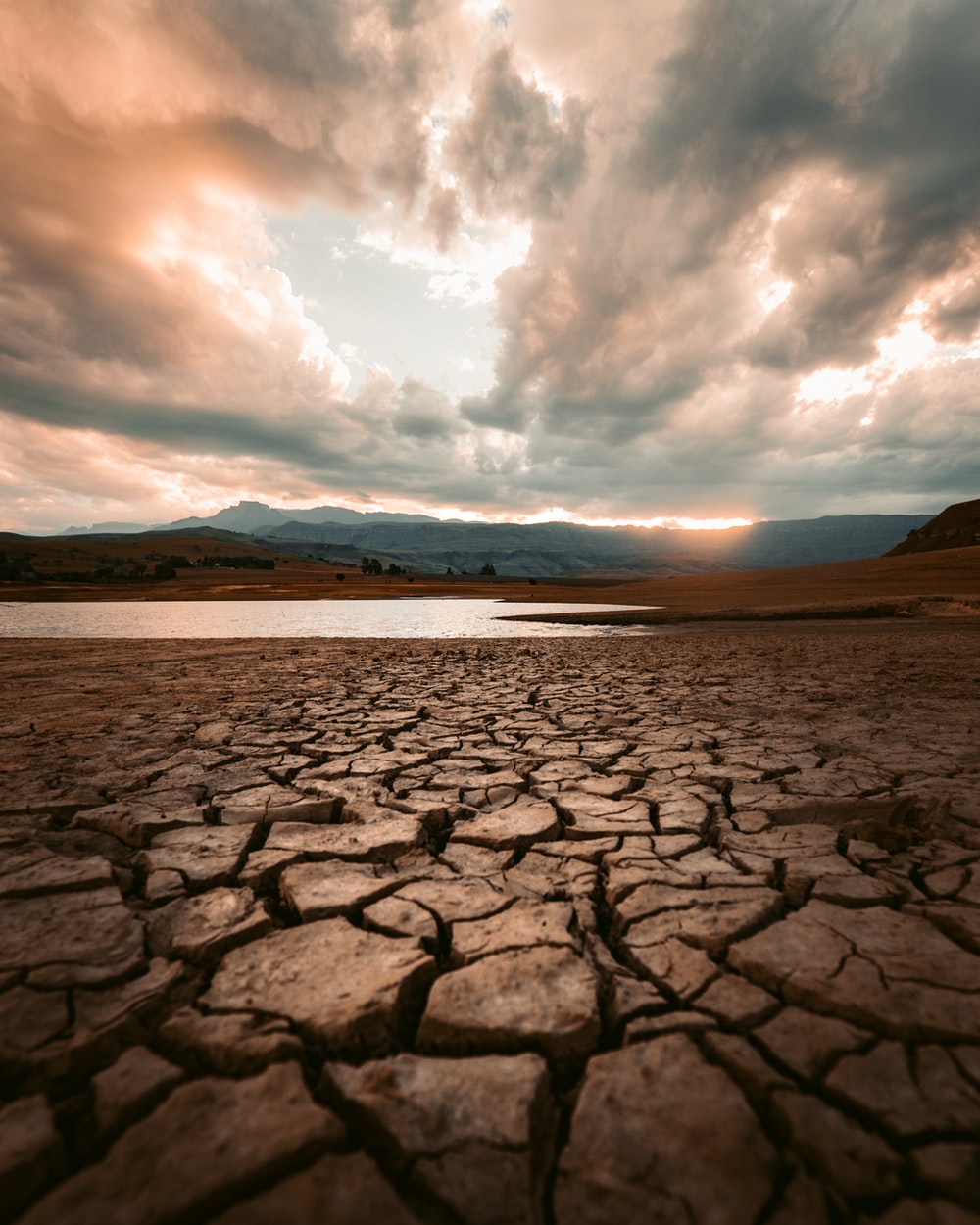 A drought is a period of time when an area or region experiences below-average precipitation. The consequences of this event include killing fish and creating water pollution, crop failure and wildfires.

According to the UK Centre for Ecology and Hydrology, the United Kingdom expects extreme drought conditions, particularly in central and southern England.

The consequences for the farming industry could be disastrous, as the soil in most countries will be too dry to drill, and many crops for harvest next year will need to be prepared by the end of October to be usable.

The Met Office announced Southeast England had 144 days with little or potentially no rain since January, which is the most prolonged dry period since the 1970s.

“The dry conditions intensified in July, with less than 10% of the usual July rainfall recorded across much of the south-east of England.  The situation has continued into August, with south-east England receiving no rainfall so far this month.”

According to BBC Weather, the weather will remain hot this week, with temperatures hitting the high 30s in southern parts of the country.

The public has been advised to avoid the sun from 11 AM to 3 PM and to drink plenty of water.

What has happened with previous droughts?

The 1976 Drought Act created emergency powers to turn off water supplies, and in 2018, crop failures increased, leading to a rise in food prices. Multiple water restrictions were put in place as a result. This year has seen similar conditions, and how they will be in August will be crucial in seeing whether the UK will experience drought again. According to The Express, the most severe drought was in 1765 with drought affecting the entire British Isles.