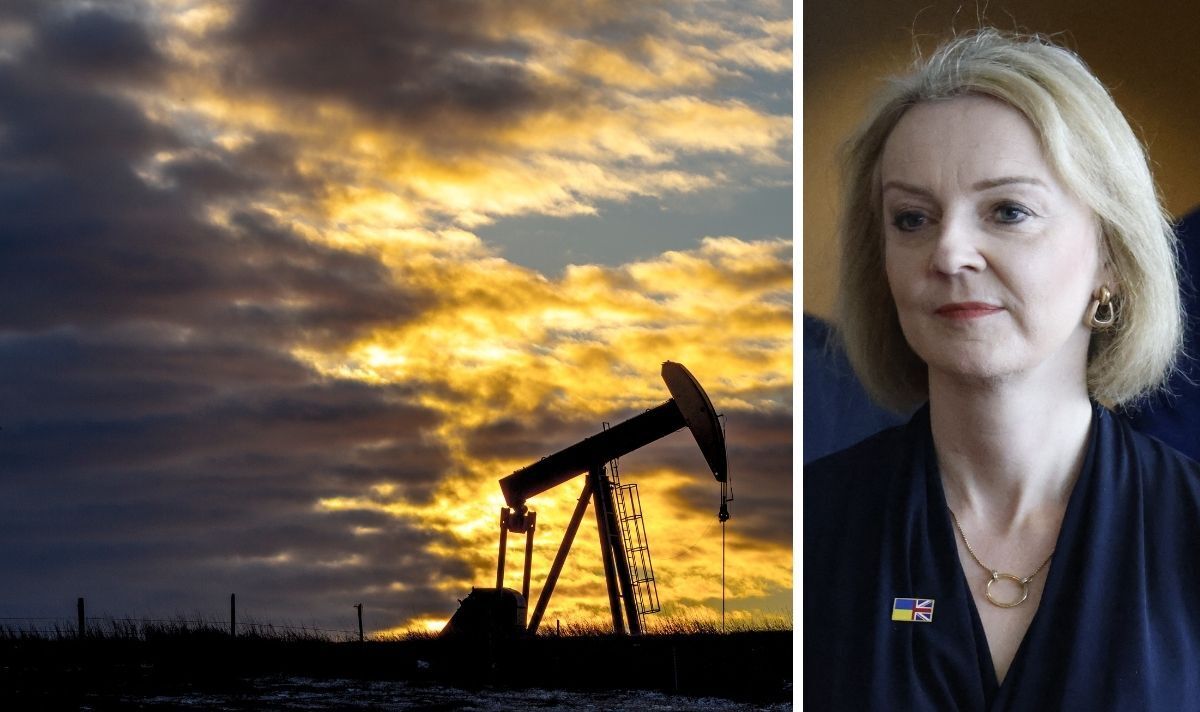 Liz Truss’ government made a hugely controversial move yesterday by lifting the UK’s fracking ban imposed in 2019. This legislation's reversal has gained supporters and significant backlash as many contend with this plan's effectiveness and effects.

The chief reasoning for redacting the ban has been to allow the nation to extract natural gas from the North Sea. This has been stimulated in light of Putin’s ongoing Ukraine invasion and limitations imposed by Russian energy suppliers which have compromised energy security and increased costs starkly.

Liz Truss has stated the urgency of exploring all available energy avenues, from renewables to traditional oil and gas, making it seem right to lift the bans to “realise any potential sources of domestic gas”.

Whilst claiming energy security for the public is an absolute priority, many have criticised this initiative with energy suppliers and experts not believing that fracking will be reasonable nor effective in meeting the rising consumer demands anticipated during the colder winter months.

The trade body United Kingdom’s Onshore Oil and Gas documented that, even in best-case scenarios, offshore fracking will only be able to meet 1% of total demands over a three-year course. Extracting sufficient volumes of gas will take decades which, by then, would follow high costs for the national community and environment according to statements made by the new chancellor Kwasi Kwarteng.

Nonetheless, the UK’s Business and Energy Secretary Jacob Rees-Mogg – who took post a month ago – supports the Government’s efforts because it is vital to secure domestic energy supplies amidst the Ukraine invasion.

The secretary even criticises current limits set for acceptable levels of seismic activity generated from fracking, saying that they are too restrictive.

Some of the first to challenge Rees-Mogg’s support for shale gas extraction were members of his party including the East Yorkshire Tory Minister Sir Greg Knight. Echoing the British Geological Survey, Knight reiterates the impossibility of predicting seismic activity thus risking huge earthquakes as to expand his proposition that the Secretary lacks concern for public health and safety.

Even members of the UK’s energy industry are doubtful of whether fracking is even worth the effort in light of all its political criticism, lack of local support, environmental risks, and limited evidence of being helpful in achieving Truss’ goal of making the UK an energy exporter by 2040.

Leading geologists, environmentalists like Friends of the Earth, and the general public are but a few other groups who think that the return to UK fracking is just a short-term plan serving palliative to the current energy crisis.

It becomes increasingly clear that redacting the UK’s fracking bans is blind to the wide-scale, long-term issues which may unfold from its pursuit.

Only time can really tell whether the initiative will prove to be successful and hit pot-luck for shale gas.

Still, its success will only mean that the environment, the public and net-zero transition goals will be compromised indefinitely.