UK Is ‘Ready 4 Rishi’: Sunak Emerges As The Leader Of Conservatives 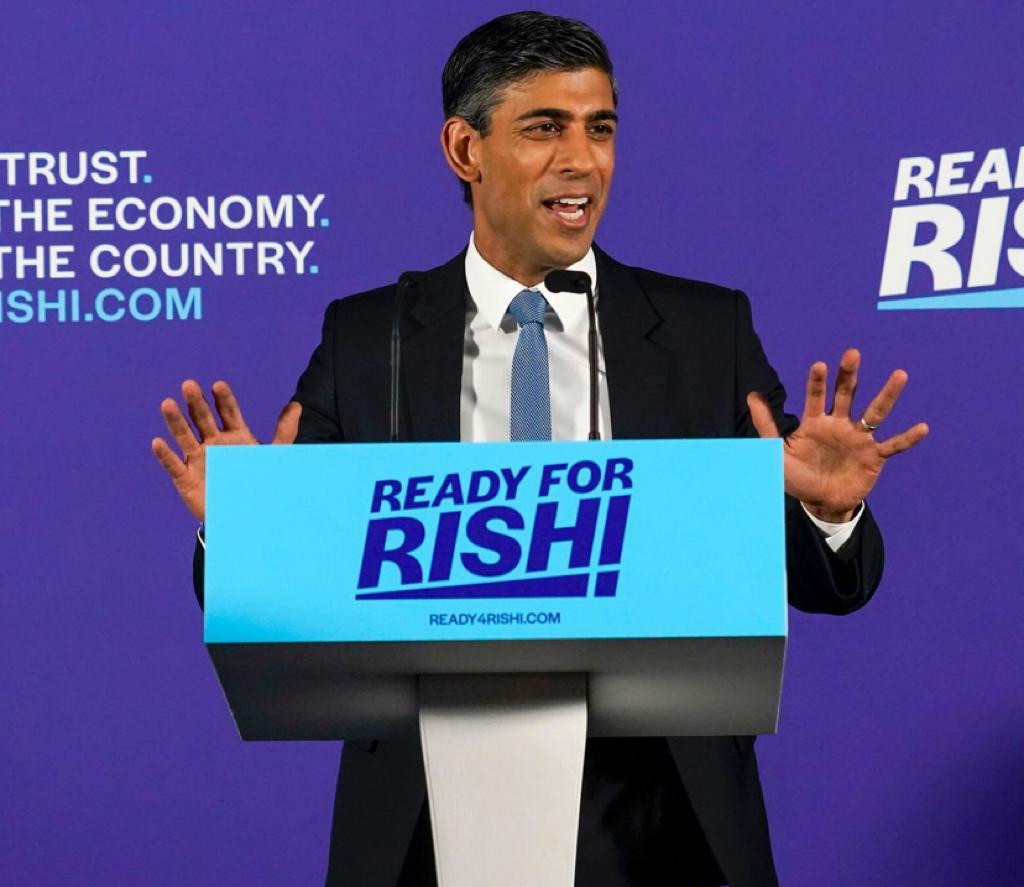 United Kingdom’s newly elected leader of the Conservative Party – Rishi Sunak, is soon to be the next Prime Minister. Sunak is all set to succeed two former leaders, Boris Johnson and Liz Truss, in less than three months as the UK faces one of the most turbulent times in its political and economic history.

On Monday, October 24, Rishi Sunak, former Chancellor of the Exchequer, won the race to be the next leader of the Conservative Party, contesting alongside Penny Mordaunt. She, however, withdrew from the leadership race barely a minute before the nominations were to be handed over to the 1922 committee as she had “fallen short.” Despite losing the campaign, Mordaunt has expressed her full support to Rishi Sunak. She took to Twitter in the afternoon to announce, “The decision has been made in good faith for the good of the country. This decision is a historic one and shows, once again, the diversity and talent of our party. Rishi has my full support.”

Why did Liz Truss resign?

After being formally appointed by Queen Elizabeth II on September 6 and serving as Prime Minister for only six weeks, Liz Truss resigned on Thursday, October 20. The move came after she faced severe backlash from the public, media, and the Labor party in the House of Commons for her economic policies that sent the pound plunging and her government into chaos. “I recognize that given the situation, I cannot deliver the mandate on which the Conservative Party elected me,” she said.

Truss is known to have introduced a series of fiscal policies – including unfunded tax cuts, which disproportionately benefit the wealthy. Not surprisingly, this led to a series of attacks and outrages that also “plummeted the pound to record lows and spooked the markets.” Consequently, Truss succumbed to public and political anger and fired finance minister Kwasi Kwarteng. Another hurdle arose when another top official, Suella Braverman, quit the cabinet.

As the shortest-serving PM of the UK with 45 days in office, Truss hands over the leadership to Rishi Sunak with massive economic responsibilities resting over his shoulders. She congratulated him on Twitter and offered him her full support.

What next for Sunak?

The first British Asian and a practicing Hindu PM of the UK – Rishi Sunak, is scheduled to meet King Charles on the morning of October 25 before he assumes office. In his victory speech, Sunak stressed bringing his party and the UK together to bring stability to the country. He said, “The United Kingdom is a great country, but there is no doubt we face a profound economic challenge. We now need stability and unity, and I will prioritize bringing our party and our country together”.