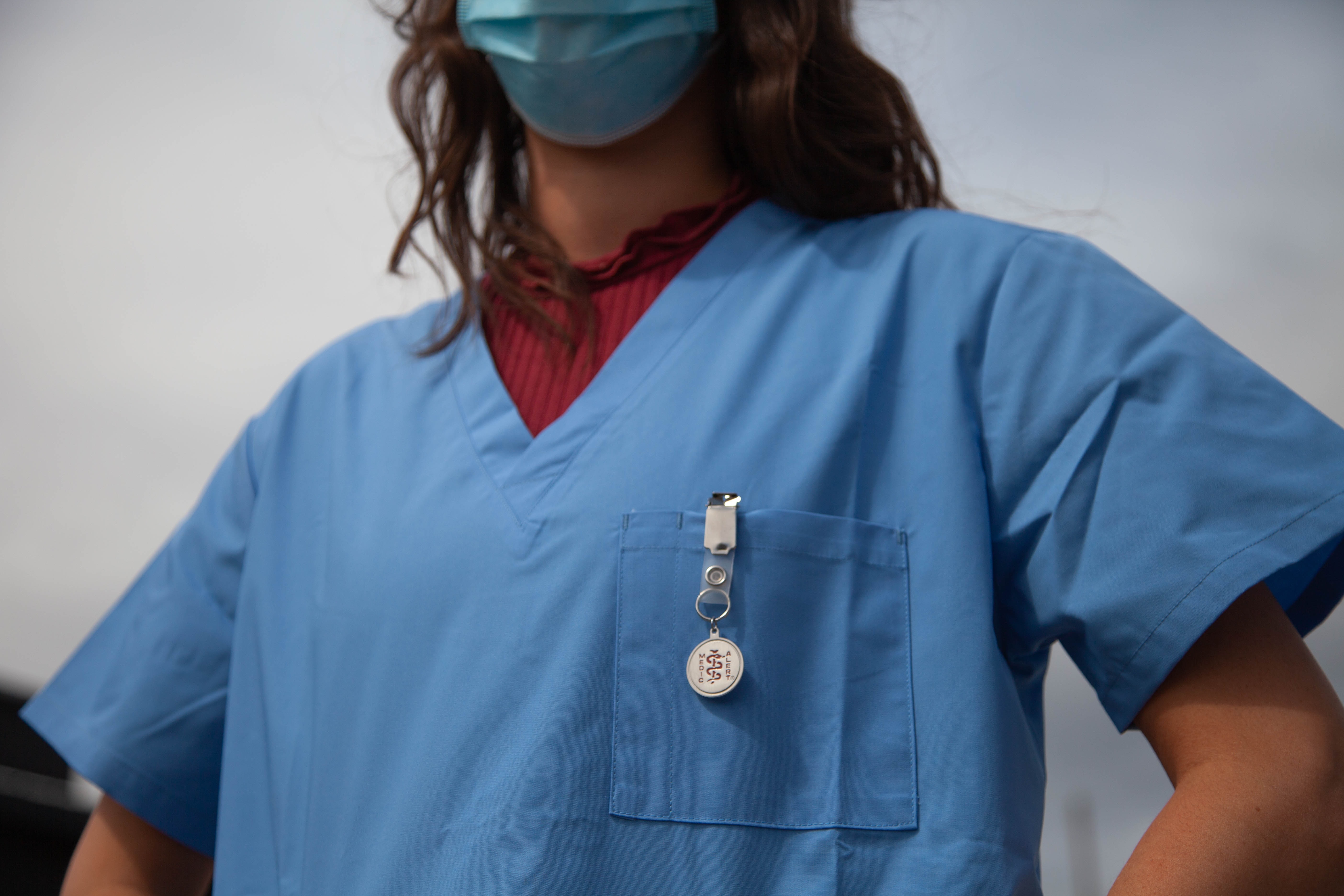 Nursing strikes across England, Wales, and Northern Ireland this month are being regarded as the largest industrial action in National Health Service (NHS) record. Day one of the strikes began on Thursday, December 15.

More than half the hospitals and healthcare teams will have had Royal College of Nursing (RCN) personnel participate in the walkout, which comes after salary conflicts with the government. The RCN is requesting an increase of 5% over the current Retail Price Index (RPI) inflation rate of over 14%. This would entail a wage increase of more than 19%.

Nurses will still offer life-sustaining assistance. However, other treatments, such as some cancer therapy or urgent diagnostics, may only be partially provided. Routine medical care, especially planned procedures like knee and hip replacements, is anticipated to suffer significantly.

Initially, nurses and other NHS employees in England and Wales received an average bonus of 4.75%. A minimum pay increase of £1,400 was promised to the lowest earners. The Department of Health in Northern Ireland informed nurses that they will receive the same pay award and that the rise will be given earlier than expected. In Scotland, a flat rate of just over £2,200 was eventually provided to NHS employees in place of the initial 5% offer, but the RCN declined the proposal.

Since then, a revised salary offer with an average 7.5% increase has been issued and approved by some unions. Others, like the RCN, are still pondering it. Over 70 NHS institutions will participate in strikes overall. There will be strikes at every health board in Northern Ireland and an all-in-one industrial action in the Aneurin Bevan, Wales.

Scotland's ministers presented a new pay deal, eventually suspending the nationwide strike there. Some unions have already endorsed it, but others, such as the RCN, are seeking opinions from their members. 300,000 RCN members received the strike ballot, which was about two-thirds of the nursing field.

The GMB Union has decided to deny the Scottish government's revised NHS pay agreement. The union acts for radiographers, nurses, porters, and ambulance workers for the NHS. It claimed that the better offer, which would have seen workers earn an average 7.5% wage increase, was refused by 66% of its members.

Last month, the GMB called off a 26-hour ambulance strike and submitted the new proposal to a vote among its members. Conversely, members of the Unite and UNISON trade unions chose to accept the offer earlier this week.