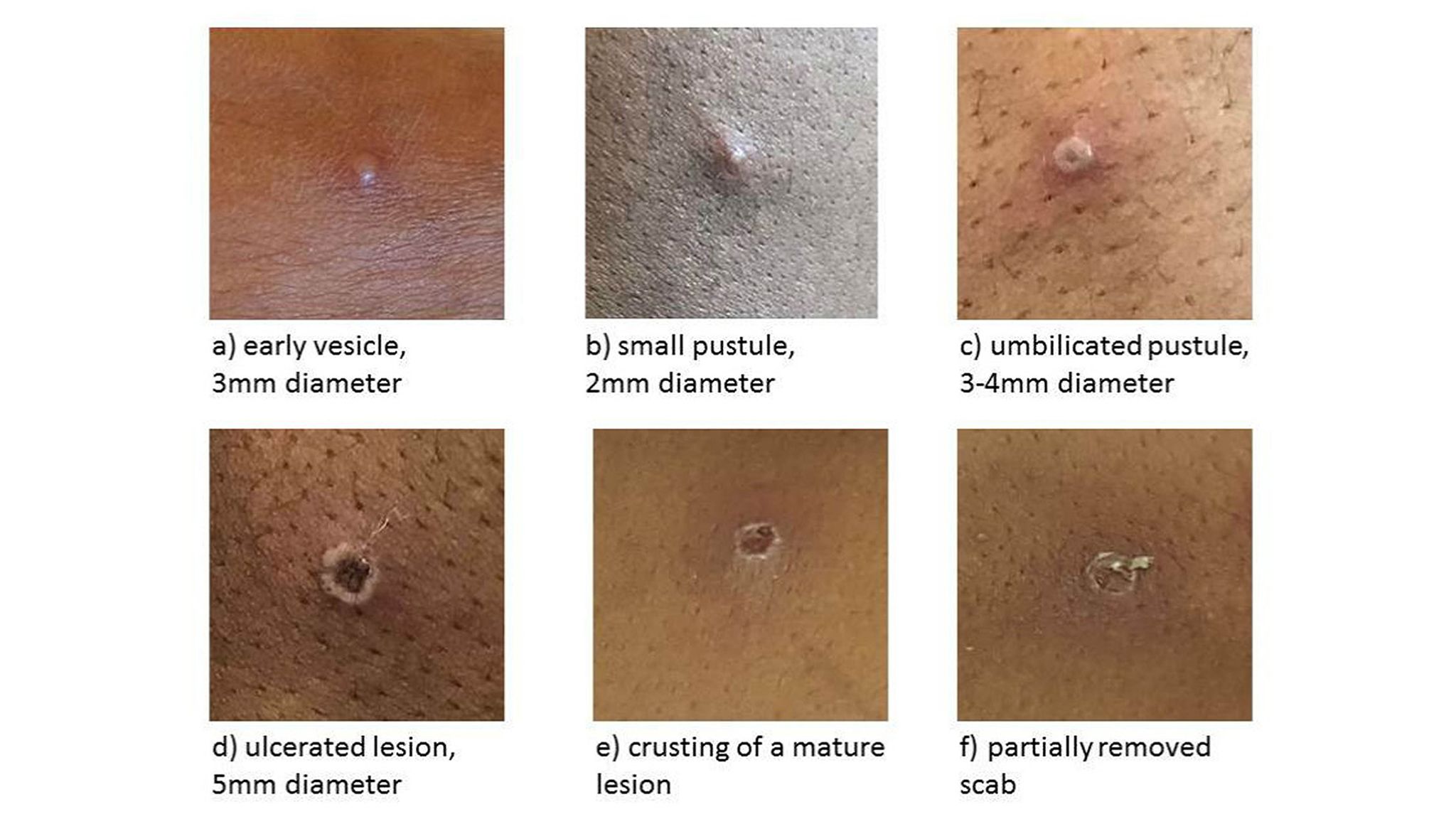 According to Sky News, a senior doctor has identified a number of new cases of monkeypox daily in the UK.

There is expected to be a ‘significant rise’ in upcoming infections reported. As of Friday the UK has a confirmed total of 20 cases of monkeypox.

The monkeypox disease is a virus that was first discovered in monkeys and is most often transmitted through physical contact, including sexual intercourse.

Community transmission is the way most of the infections are spreading, according to Sky News. However, the outbreak has an unknown cause.

Dr Susan Hopkins has said: "There's no obvious connection in our cases in the UK to a single event.”

However, it is shown that there are more cases amongst those who self-identify as gay and bisexual men. There is an extremely low risk to the general population but people are urged to avoid contact with others if they are showing symptoms.

Hopkins says, “We know there's been a period of restrictions across Europe, and we don't know where this infection has come from and how it's come into Europe.”

Usually, monkeypox cases are rarely found outside of Africa. However, there are now 92 confirmed cases in Europe, North America and Australia according to Sky News. The World Health Organization suspects at least 28 more infections.

With Belgium allegedly introducing a 3-week quarantine for those with confirmed monkeypox cases, Dr Hopkins has said: [The symptoms are] relatively mild [for adults].” Cases in young children are slightly more at risk.

Sky News says the symptoms for the majority of monkeypox patients are body aches, fatigue, chills and a fever. Those with more severe cases often suffer from a rash and skin lesions on their face, hands and other areas of the body. "It starts as red spots and moves to vesicles - those are blister-type lesions that are a bit like chickenpox," Dr Hopkins said.

According to Sky News, Dr Hopkins said: "We would recommend to anyone who's having changes in sex partners regularly or having close contact with individuals that they don't know to come forward if they develop a rash."

The most up-to-date number of infections is due to be released tomorrow.