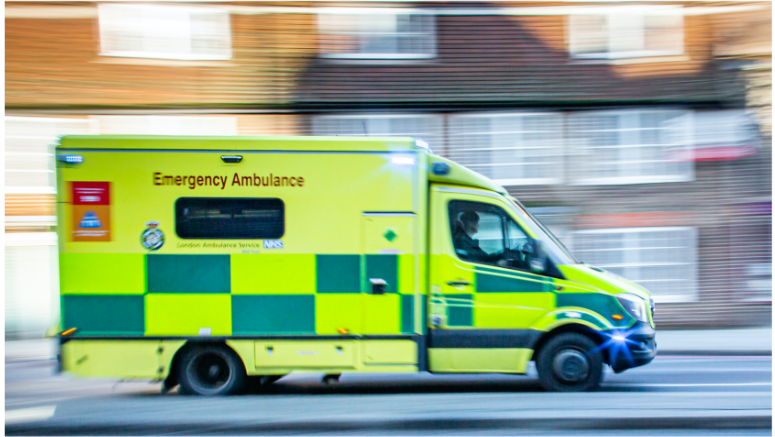 Throughout January 2023, the United Kingdom has had various national service strikes, which are planned to continue for the rest of the month. This includes the RMT (national rail services), the NHS (national health service), the Education sector and the Civil Service. Workers of Amazon will also be striking towards the latter half of the month, and University workers plan to strike over February and March for 18 days.

Many workers are striking over lack of pay, especially regarding the current ‘cost of living crisis’ which has enveloped the UK since the start of the Russian invasion of Ukraine, which caused the price of gas to inflate rapidly, also causing rising prices in heating and food. Many who work for the NHS cannot afford the cost of living due to their low wages. Doctors, Nurses and other medical staff have seen their pay packages shrink in line with inflation compared to other UK industries.

Due to the recent strikes by many NHS workers, the health service itself has been at breaking point with the longest wait time for ambulances ever recorded, with 999 calls taking up to 90 minutes to have an ambulance reach them as well as more than a third of A&E patients wait longer than four hours to be seen. Staff fear that the continued strikes may increase these wait times.

The Government have been considering various responses to the strike. From additional anti-strike laws to implementing the pay rise, the staff are asking for but taking it out of the already dwindling NHS budget. The UK Conservative party have often been hostile to the working class in recent years, especially those working within the public sector rather than the private sector.

One of Rishi Sunak’s proposed laws would drastically restrict the actions unions can take within England. Forcing certain public sectors to maintain a minimum level of service on strike days. The bill could also land unions in court and force them to pay employers losses concerning strike action. It also may cause employees to lose legal protections against being fired if they go on strike under certain conditions.

Despite the delays to many UK services, most UK voters still support many of the strikes: particularly with the NHS (nurses and ambulance workers). However, the UK has also lost support for other striking workers, such as the RMT. Statistically, 57% of the UK showed support for striking nurses. In contrast, only 38% supported further strikes from rail workers. This might be due to the previous rail workers’ strike occurring in late December and January, when many struggled to go and see family and friends over the Christmas period due to these strikes.

A whole strike calendar has been created detailing each of the service stoppages for January. The UK has dealt with the main period of strikes for now, but time will tell of the effects of the further planned strike action. However, the union associated with nursing states that the next strikes will be twice as big have the Government not met an agreement over pay by February.

Strikes continue throughout the UK as unions demand change