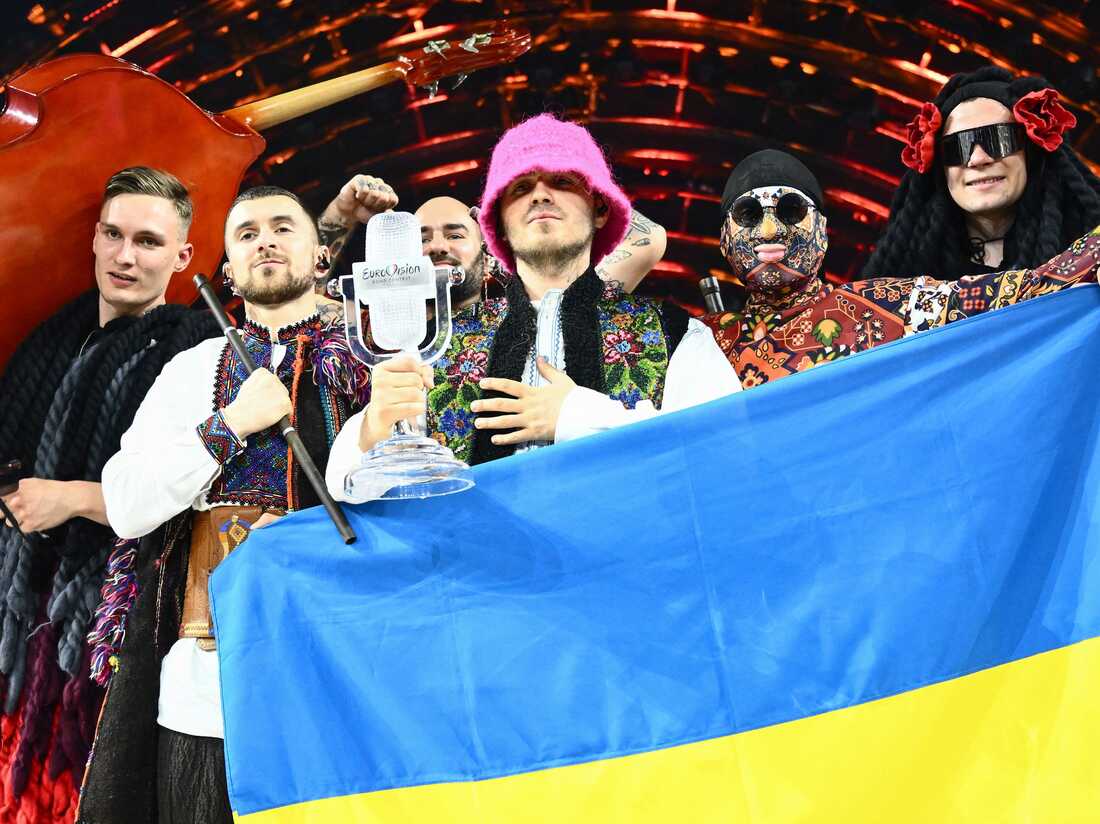 The Eurovision Song Contest is a beloved annual event which is celebrated worldwide. Countries right across the globe enter their national artists and unique songs, for which citizens vote according to who they think delivered the best performance. Ukraine’s ‘Kalush Orchestra’, performing “Stefania”, were this year’s Eurovision winners. The competition’s winners are usually awarded the honour of hosting the show the following year. However, the EBU has declared the nation unfit to host next year’s competition due to its ongoing instability in the wake of Russia’s invasion of the state.

As the competition’s runner-up, hosting duties have now been handed over to the UK. Sam Ryder’s performance of his hit single ‘Spaceman’ secured the UK second place, with the song becoming the highest-charting UK Eurovision entry in 26 years.

It was hoped that the situation in Ukraine would stabilise in time for the 2023 Eurovision song contest. Unfortunately, the ongoing war has rendered the nation too precarious to host such a high-profile, large-scale event.

Ukrainian Culture Minister Oleksandr Tkachenko was disappointed with the ruling and demanded the EBU to “change the decision”. He had hoped Ukraine hosting the Eurovision contest would be a “powerful signal to all the world.” But the situation in Ukraine remains too unstable to commit to hosting the competition.

British caretaker Prime Minister Boris Johnson had expressed encouragement in support of Ukraine hosting the contest, stating that “they won, and they deserve to have it… I believe they can have it and should have it”. But after the decision came that the country would not be suitable, he released a tweet, stating “the UK… will put on a fantastic contest on behalf of our Ukrainian friends”.

The UK has hosted Eurovision eight times, more than any other country in the competition, and has previously stepped up to fulfil other countries hosting responsibilities.

The UK have showed plentiful support for Ukraine in the wake of its invasion. 65,700 Ukrainian refugees arrived in the UK by the end of May 2022, but this remains one of the lowest intakes per capita in Europe.

It is hoped that Ukraine’s win will remain reflected upon in next year’s competition despite their inability to uphold hosting duties. The UK has assured the event will be appropriately attributed Ukraine and its winning act of 2022.