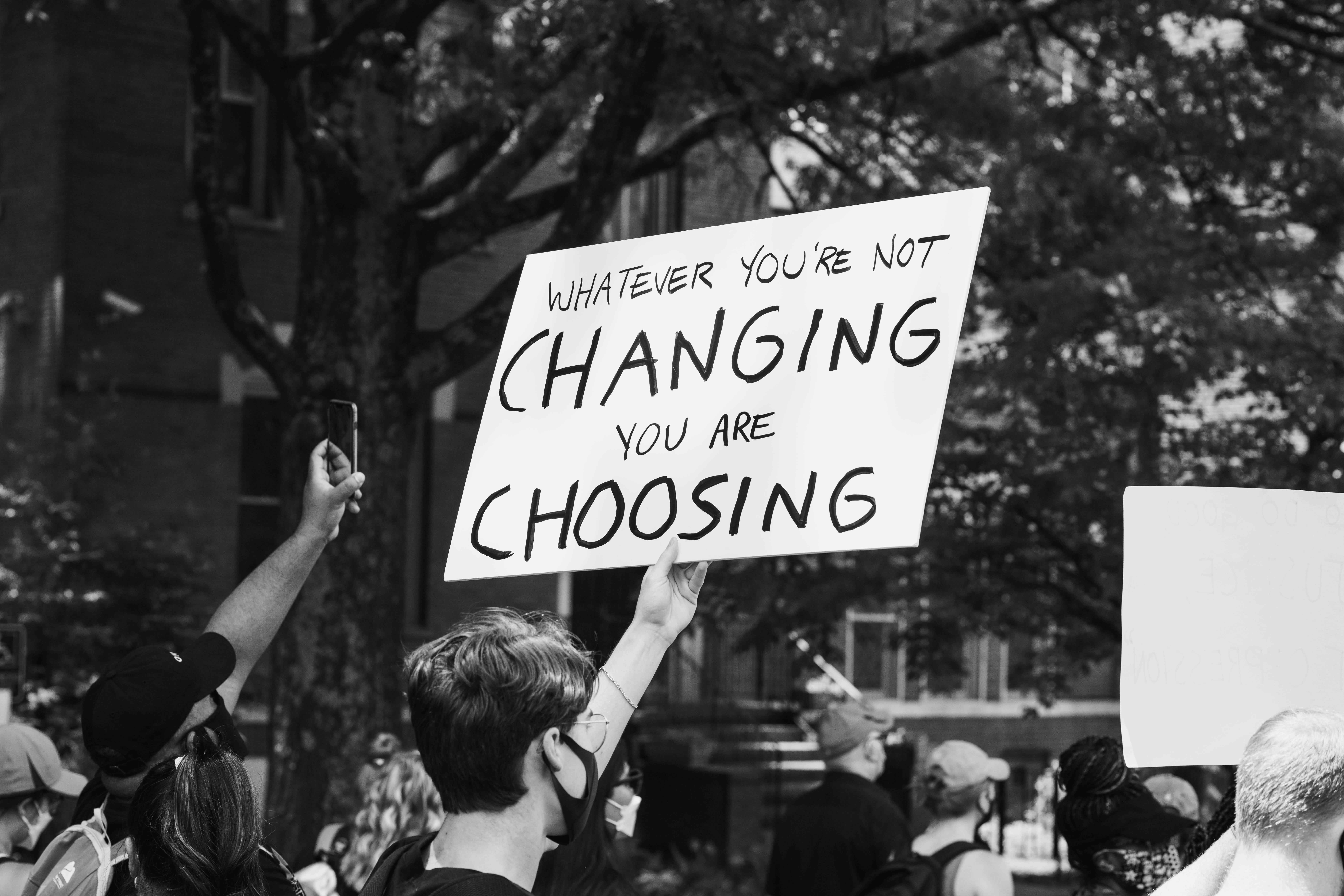 According to leaked government documents, Rishi Sunak - the UK’s prime minister - contemplated prohibiting thousands of employees from joining a union. These included plans speculated to be the "biggest attack on workers' rights and freedoms” in decades.

Following the Observer and Guardian's revelation of texts between senior civil servants, Sunak considered prohibiting Border Force (BF) employees from joining the union as part of the anti-strike legislation he unveiled last Thursday.

Union officials worry that other industries may have also been contemplating the severe measures, which could hypothetically prevent more than a million workers from joining unions. These tactics were not even reported to be under discussion until recently.

The emails provided Sunak with three models to consider when developing the government's anti-strike legislation. They were created by officials and attorneys at the Department for Business, Energy and Industrial Strategy (BEIS) and sent last month to senior civil members.

The initial model promoted "BF staff banned from joining a trade union" with striking or "inciting disaffection" to become a criminal offence because officers are prohibited from taking industrial action.

Another approach, known as a ban on striking in the style of the prison service, would mimic limitations placed on prison staff who are also prohibited from taking industrial action. This approach would also include potential concessions such as the creation of a new independent salary assessment board.

The third choice, announced last week, was legislation to compel "minimum service levels" in public sectors like the NHS, with businesses having the right to sue labour unions and fire employees if the requirements are not satisfied.

The emails, though, indicate that the most severe model - forbidding workers from joining unions - was only rejected because it could “be difficult to justify” given that UK workers were guaranteed the right to strike under the European Convention on Human Rights. Civil servants believed the minimum service levels model to be their preferred alternative as a result.

Six industries are impacted by the government's minimum service levels legislation: border security, health, education, fire, ambulance, rail, and nuclear commissioning. Mark Serwotka, general secretary of the Public and Commercial Services Union, told the Guardian that the government might have tried to outlaw union membership for employees in all of these industries.