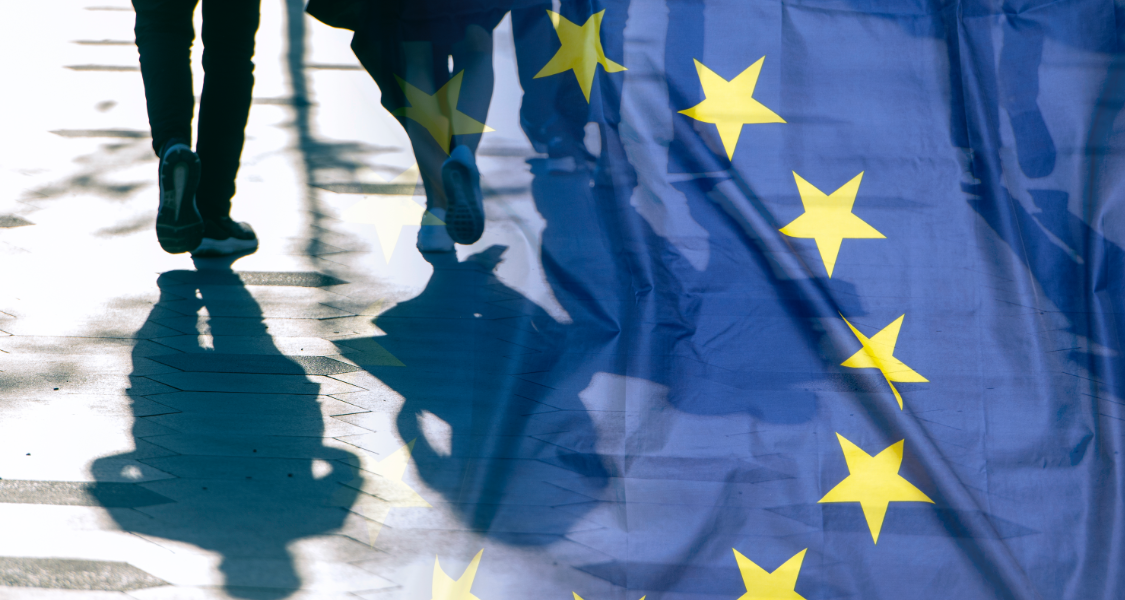 “It’s a unique and historical moment in Ukraine and EU relations,” Zelinsky said in a tweet.

Ukraine applied for EU membership a few days after Russia invaded the country, and the process has been rapid since then.

The President of the Council of Europe, Charles Michel, announced on Thursday (June 23rd) that the Council would approve the application for membership in Ukraine based on qualification and following the rules and regulations.

Initial negotiations between the EU and Ukraine will begin only when all the conditional and required reforms of membership in the EU have been made by Ukraine; Reforms such as increasing the rule of law and corruption obviation.

At the same time, the Candidacy Moldova, another Eastern European country that was once part of the Soviet Union, has been confirmed, although Georgia, the third country in the former Soviet bloc, has not yet agreed to run, Consider other conditions for candidacy.

Reacting to the EU's decisions today, European Commission President Ursula Von Der Leyen also said that all three countries - Ukraine, Moldova, and Georgia - are "members of the European family" and that joining the union "will make us stronger".

Over the past week, Ukrainian President Volodymyr Zelinsky has spoken about their candidacy for EU membership. He said the start of the EU membership process would permanently separate Ukraine from relying on Russia and Moscow's influence in the country.

The European Union is an economic and political union of 27 European countries created after World War II.

Goods, services, and money move freely between member countries, and EU citizens can live and work in any member state.

Member countries are subject to common rules in many areas, including food safety, agricultural policy, and labor law.

The EU also provides financial assistance to the poorer regions of the EU.