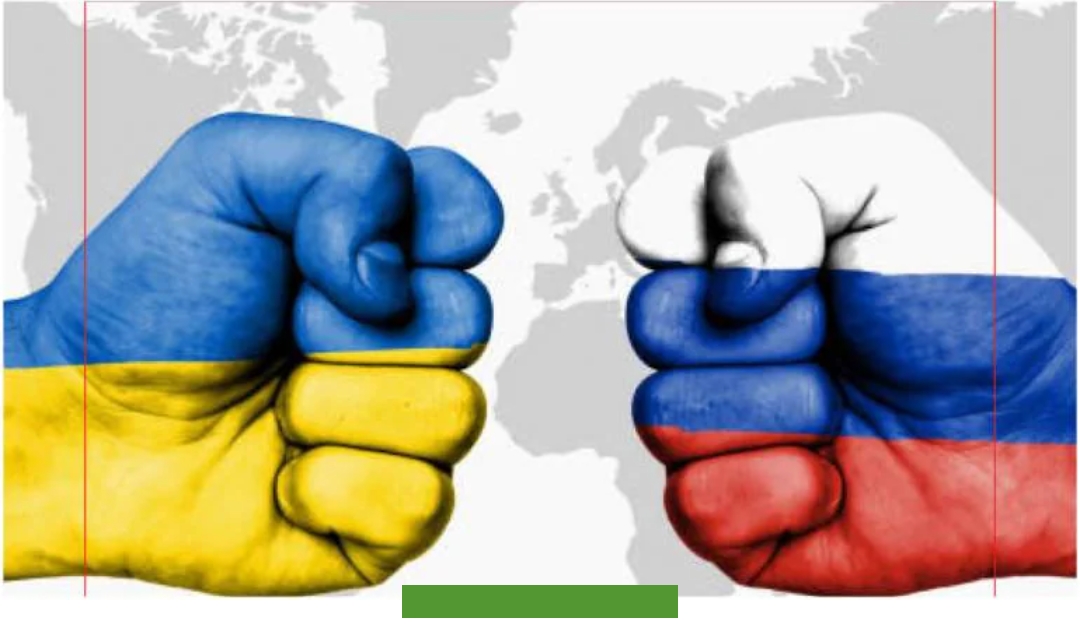 USSR (Union of Soviet Socialist Republics) started to fall in the late 1980s. It all started with the protests from the Eastern Bloc as well as in the Soviet republic itself. Because of the humiliating Soviet exit from Afghanistan, Russia sent troops to Afghanistan to bring forth the Communist regime there. It went in vain as Afghanistan was supported by the U.S., Pakistan, and Saudi Arabia and 10 years of fighting just brought them to defeat. This led to the end of the cold war as Soviet-backed communist regimes in eastern Europe also started collapsing. In Poland, which hosted the headquarters of the Warsaw Pact alliance, the elections of June 1989 led to the forming of the anti-communist Solidarity movement led by Lech Walesa leading to the peaceful fall of the communist rule. This led to a trigger of reactions as the protests spread to Hungary, East Germany, Bulgaria, Czechoslovakia, and Romania. This was just one side of the problems for the Union as domestically too, it was going through a tough economic phase. In 1985, Mikhail Gorbachev became the Soviet leader and the conditions of the union were in dire straits. State revenues were falling because of lower oil prices, debt was expounding and foreign trade was falling. Though reforms such as decentralization and opening up of the economy for foreign trade were initiated, they failed to revitalize the economy. These reasons had a major impact on Moscow’s hold over the union. In 1988, the first Soviet administrative unit which declared state sovereignty inside the Union was Estonia. After 2 years in March, Lithuania declared its independence from the USSR. And within months, the Eastern Bloc collapsed. The situation was getting tense across the Soviet republics and Mikhail planned to decentralize much of the central government’s powers to the 15 republics through the New Union Treaty. On December 8, 1991, three Soviet Republics - Russian president Boris Yeltsin, Ukrainian President Leonid Kravchuk, and Belarusian Prime Minister Vyacheslav Kebich – signed Belavezha Accords announcing that the USSR no longer exist. They also announced the establishment of the Commonwealth of Independent States (CIS) that would replace the USSR. Resignation of Gorbachev followed within weeks.

Turning the angle to Ukraine then in 1991, when it became independent, it adopted a neutral foreign policy, even though it was a founding member of CIS, it did not join CSTO, the security organization. NATO offered its membership to Ukraine in 2008, which after the pro-Russian government ceased to exist in 2014, led to the relations of Kyiv and Moscow deteriorating and even becoming hostile. Russia has started the military operation in Donetsk and Luhansk based on its recognition of these two as breakaway republics of Ukraine.

Russian President Vladimir Putin said, “Lenin’s principles of state development were not just a mistake; they were worse than a mistake, as the saying goes. This became patently clear after the dissolution of the Soviet Union in 1991." Hence it becomes clear that Mr. Putin’s main grievance is the collapse of the Soviet Union.