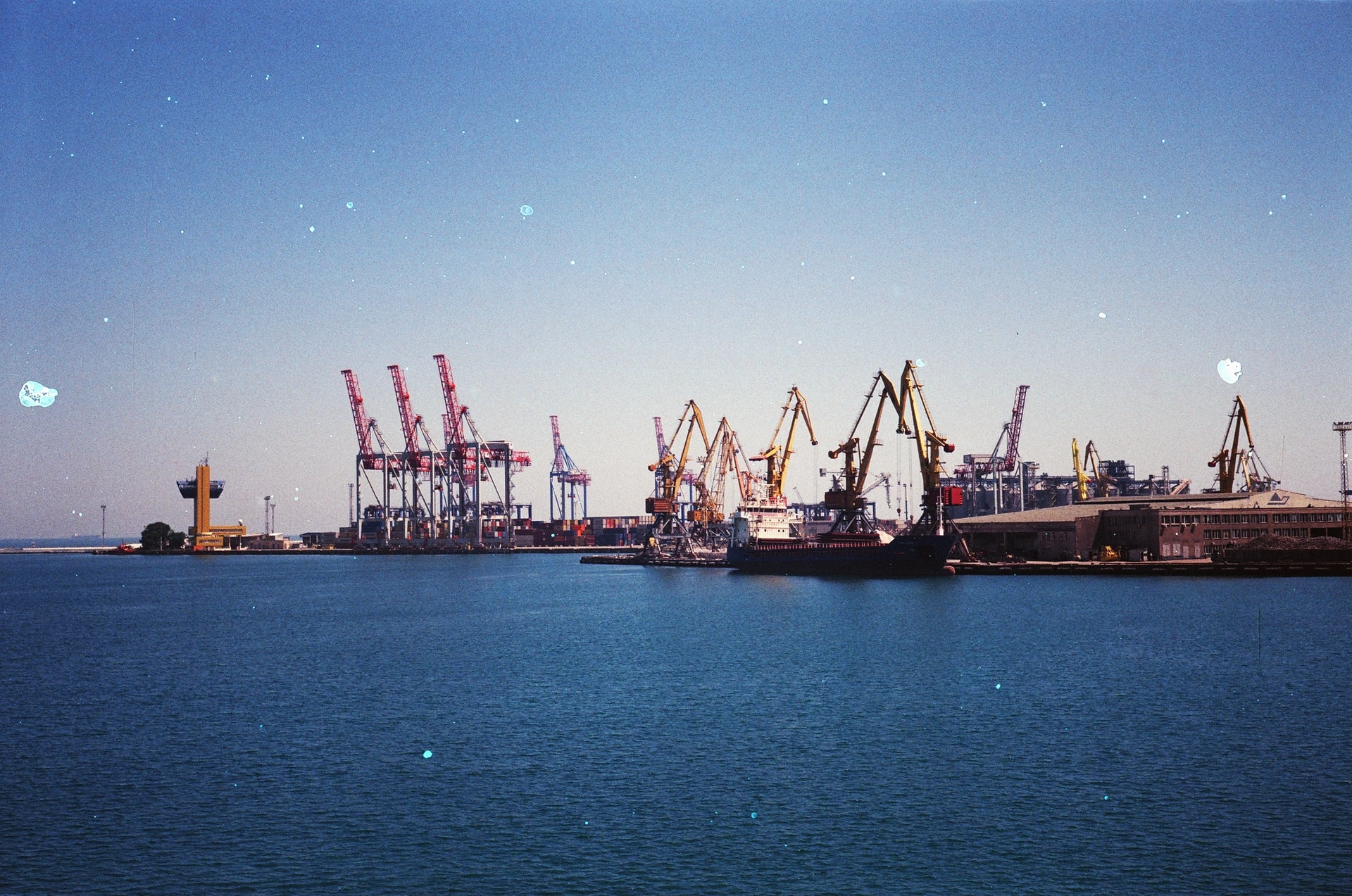 Photo by Aliaksei Lepik on Unsplash

The ship left the port around 9:30 a.m. Monday local time, hoping the shipment will ease some of the global food crisis, especially in areas such as the Middle East and Africa, New York Times reports.

The ship, Razoni, is heading for the port of Tripoli, Lebanon, and the ship is carrying around 26,000 tonnes of corn, BBC reports.

The UN-brokered export deal helped the commercial vessel to leave the Black Sea port on February 26, a few days after Russia attacked Ukraine, according to CNN. The agreement also hopes to lower the price of grain.

"Today Ukraine, together with partners, takes another step to prevent world hunger," Kurbakov said in a Facebook post. "Unlocking ports will provide at least $1 billion in foreign exchange revenue to the economy and an opportunity for the agricultural sector to plan for next year."

The Ukrainian Foreign Minister Dmytro Kuleba also celebrated this event, saying Monday is a “day of relief for the world, especially for our friends in the Middle East, Asia, and Africa."

The ship will make a short stop on the coast of Istanbul around 3 p.m. local time on Tuesday for an inspection before it heads to the final destination, according to CNN.

Russia and Ukraine together supply more than a quarter of the world’s wheat, according to the New York Times. Ukraine is also known to be a prime exporter of barley, corn, and sunflower. This recent agreement that opens Ukraine’s port will also benefit Russia as Russia will also be able to export grain and fertilizer.

This deal, if successful, will bring great benefit not only to markets and farmers but also to Ukraine and international markets economically, New York Times reports.

António Guterres, the UN secretary general, said in a statement that he hoped Razoni was “the first of many commercial ships moving in accordance with the initiative signed, and that this will bring much-needed stability and relief to global food security especially in the most fragile humanitarian contexts.”

Russia agreed not to target ports while the shipment is being transported in the deal, BBC reports. Under the deal, Ukraine also agreed that naval vessels will guide commercial cargo ships in areas where waters have been mined.

Abdullah Jendi, an engineer working on Razoni, told Reuters that the sea mines worry him.

“We hope that nothing will happen and that we will not commit any mistake. This is the only thing that I fear during this trip, as for the other things, we are used to them as sailors," Jendi said.