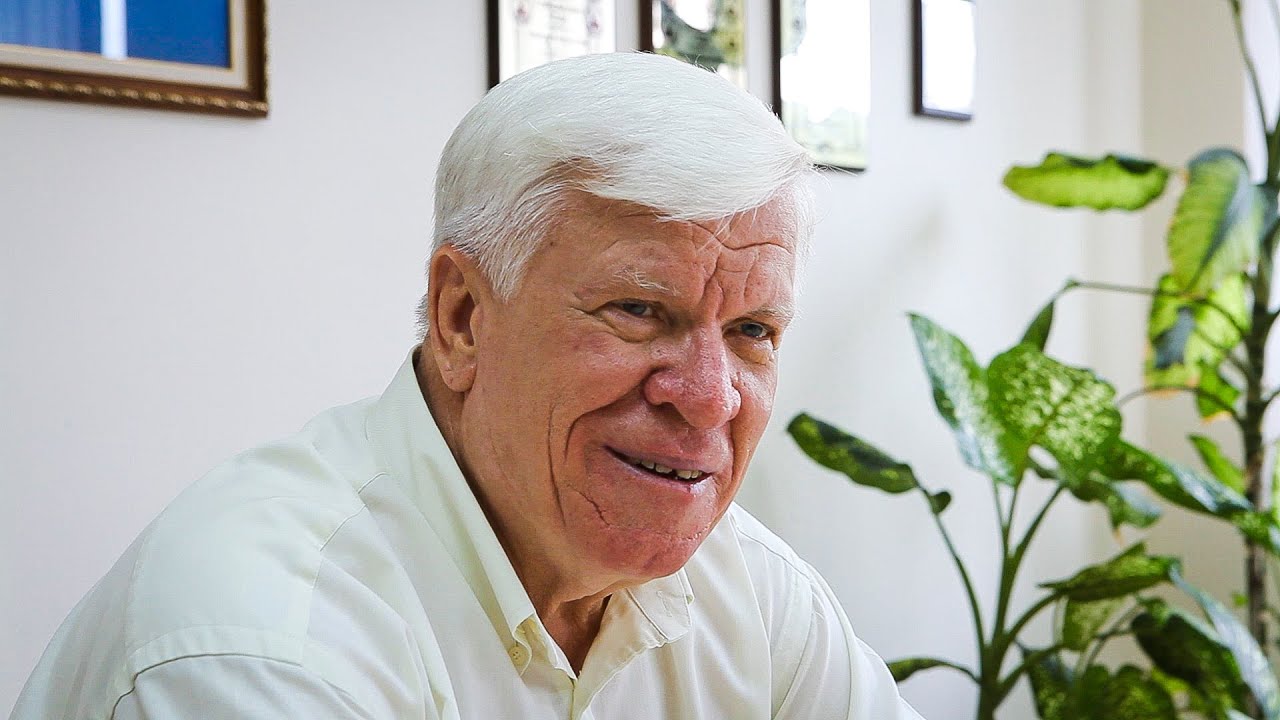 Oleksiy Vadatursky was one of the wealthiest businessmen in Ukraine. According to a 2020 estimate made by Forbes, Vadatursky was worth $450 million and was in 15th place among the wealthiest Ukrainian businesspeople. The 74-year-old businessman and his wife Raisa died at their home in the city of Mykolaiv during shelling from Russia’s side. This information was confirmed by the head of Ukraine’s President’s Office, Andrey Ermak.

Nibulon’s owner was born in 1947 near Odesa (one of the largest cities in Ukraine); his father was a farmer. In Odesa, the businessman graduated from the Technical University under Mikhail Lomonosov. Before being the head of Nibulon, Oleksiy worked as a lead power leading specialist and, after that, as a factory worker. Since 1991 Mr Vadatursky has been the owner and director of Nibulon – one of the most known firms in grain exports and cattle breeding. In addition, the company focuses on shipbuilding. In 2007, the businessman received the “Hero of Ukraine” thanks to his hard work and the input he made into the development of Ukraine.

Nibulon has produced many storage facilities as well as infrastructure for grain export. Both countries, Ukraine and Russia, are large wheat and other grain types exporters. And as exports were heavily affected by the war between Russia and Ukraine and, in many cases, wholly disrupted, food prices have significantly risen since the outbreak of the armed conflict.

Vadatursky’s acquaintance confirmed that a missile had hit the businessman’s house overnight. Moreover, the friend claimed that Nibulon’s owner decided to stay in the city of Mykolaiv till the end, even though he had a chance to escape it.

The Gubernator of the Mykolaiv district, Vitaliy Kim, stated that in addition to these tragic deaths, such buildings as the hotel, two schools, a sports arena, and numerous houses were destroyed or damaged in the shelling. Currently, regional authorities are trying to stop multiple fires in the areas where shootings happened.

Moreover, the mayor of Mykolaiv, Oleksandr Senkevych, stated that this bombardment was probably one of the heaviest Russian attacks on the city.