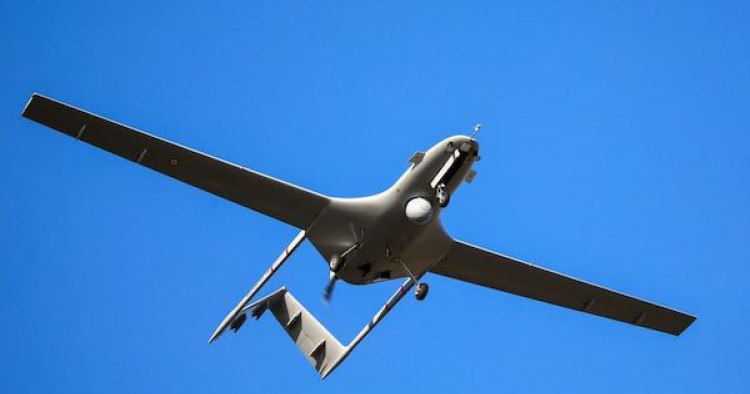 Early Saturday morning, Russia launched new attacks on Ukraine with Iranian-made drones. Ten of the unmanned aircrafts were shot down by Ukraine’s southern command. The attack gives speculation that Moscow has restocked their supply of drones.

The drones damaged Ukrainian energy infrastructure and civilian housing before getting shot down. “There is no electricity in nearly any of our region’s districts and communities of our region. Energy workers are already working on restoring the damaged infrastructure.” Said Maksym Marchenko, the governor of Odessa.

The attack’s purpose is believed to be directed toward the people of Ukraine. With winter temperatures quickly dropping, Ukrainians will likely freeze without the electricity provided by the energy infrastructures.

The U.K. ministry tweeted “If Russia succeeds in bringing a large number of Iranian ballistic missiles into service, it will likely use them to continue and expand its campaign of strikes against Ukraine’s critical national infrastructure.”

Because of the damage done to the infrastructure, major cities in Ukraine have experienced a cut in water supplies and a loss of half of Ukraine’s power grid, causing rolling blackouts.

In the past, Russian President Vladimir Putin has said that the Russian military does not hit civilian targets, but earlier this week he stated: “There’s a lot of noise about our strikes on the energy infrastructure of a neighboring country.”

He added: “Yes, we do that.” He also stated that any criticism of the attacks would “not interfere without combat missions.”.

Russian troops have resorted to making gains by foot due to a shortage of ammunition supply. Ukraine general staff said: “The Russian enemy suffered the greatest losses of the past day near Bakmut and Lyman.”

Donetsk’s regional governor, Pavlo Kyrylenkp, said: “They are mostly relying on infantry and less on armor, and they can’t advance.”

Despite Russia’s lack of ammunition, they are still causing great loss to Ukrainian troops and infrastructures. It is unknown how much more destruction will be caused by this war.