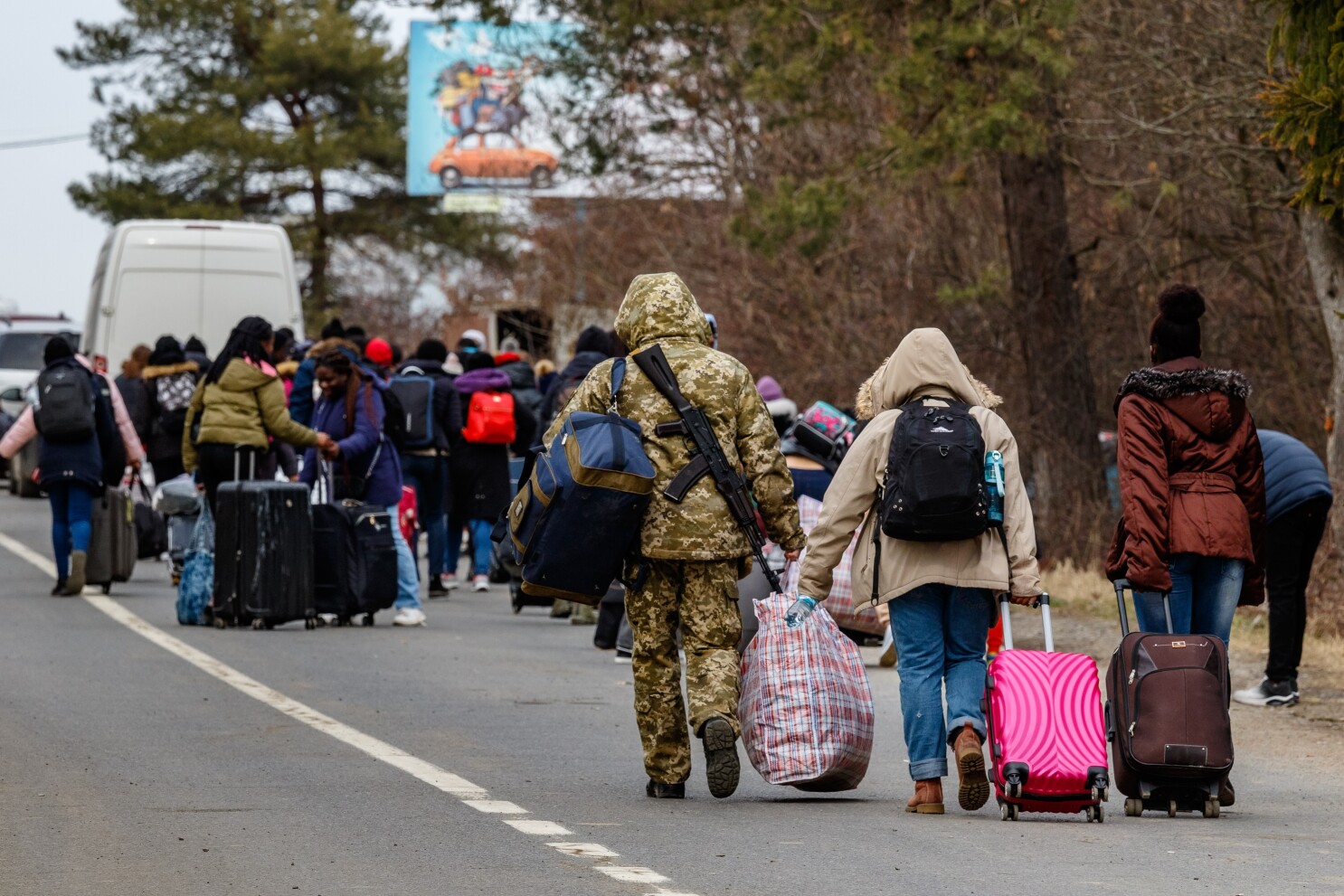 The UK “Homes for Ukraine scheme” is a scheme that was launched earlier this year on March 14. The BBC stated that it allows people in the UK to host refugees from Ukraine without a need for family ties.

However, community organisations have stated that there are fears that the system could crash entirely. This is due to the growing reports of Ukrainian refugees being kicked out of their sponsor’s homes and essentially left on the streets, according to The Guardian.

Sometimes the refugees are only given one day of notice to leave the host’s home. Those who can afford last-minute accommodation are forced to do so. And others have been referred to local councils as homeless, The Guardian states.

There is speculation by community leaders that hosts may not have realized the level of commitment that they had signed up for until the refugees had entered their homes and it was too late. The Guardian states: “Other factors cited include costs, personality and cultural clashes, hosts not setting house rules, misunderstandings and communication problems.”

According to The Guardian, Iryna Terlecky, a board member of the Association of Ukrainians in Great Britain said: “Our community is seeing these cases frequently and our perception is that they’re increasing.” She also explained how people feel a very clear desire to help those in need but simultaneously there is a breakdown in the relationships between hosts and guests.

A Ukrainian woman of 43-years spoke to The Guardian about how she was left on the streets just one week after her arrival. She was told by the couple hosting her that she had to pack her belongings and leave. Her journey to the UK began when she left her apartment in Kyiv and headed to Spain right at the start of the invasion but as she was unable to find work she decided to join the UK scheme.

It was on Facebook that she found the couple from Exeter who had helped her to arrange her trip to the UK and arranged all of the documentation needed to stay. She explained how the problem with her Homes for Ukraine hosts began when she met up with a man online. They accused her of lying and thus, asked her to leave.

The Guardian quoted: “It’s a terrible feeling,” she said, speaking from emergency council accommodation in a hotel. “You feel really happy, loved and cared for and then you feel like you’ve been thrown from a high-rise building to the ground.” There was a huge shift as they allegedly treated her very well when she first arrived and she was “loved and cared for” at the start.

The UK Government is planning a rematching service for refugees who are left without a home due to complications with their host, according to The Guardian. This is expected to be a service to match refugees with a new host as quickly as possible to ensure that they will not remain homeless.