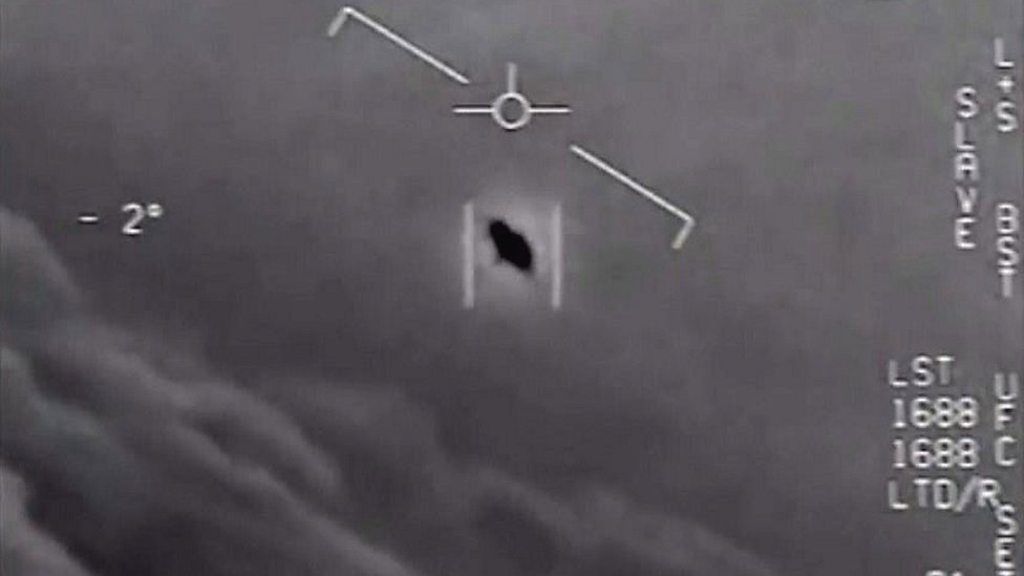 Over the years, conversations about Unidentified Flying Objects (UFOs) have raised questions as to whether humans are the only forms of life in our galaxy. These stipulations first took place in 1947 by Kenneth Arnold, who stated he saw a cluster of objects while flying his airplane near Mt Rushmore in South Dakota. Since the time of this first sighting by Kenneth, there have been many other flying objects documented that people can't quite seem to identify. Over 10,000 UFO sightings have taken place in California, which currently holds the record for most sightings in The United States. With the number of UFO sightings increasing in the year 2022, the US Congress has started to act for the first time in 50 years.

On Tuesday morning, May 17, 2022, the US Congress showcased a series of recent declassified photos and videos on UFO sightings, thanks to Deputy Director of Naval Intelligence Scott Bray. The first video shown by Bray consisted of a small spherical object zooming past an aircraft pilot who filmed through a small window. The second video showed a point-of-view image through night-vision goggles of a triangular object flashing through the night sky. As Scott Bray continued with his testimony, he stated, “I do not have an explanation for what this specific object is.” Although answers have not yet come to fruition, Ronald Moultrie, the man behind the US Task Force dealing with these unidentified objects, said they will unfold the truth behind these recent UFO sightings.

Throughout the meeting held by the US Congress, several concerning questions were brought to light. A handful of lawmakers emphasized their concerns about the possible advancement of technologies in other countries. They made it clear this was far more alarming in comparison to the possibility of alien lifeforms, specifically from a statement by Rick Crawford. He said, “Despite the serious nature of this topic, I have to say I’m more interested in our understanding of Chinese and Russian hypersonic weapon development or understanding why this administration was so slow to share actionable intelligence with the Ukrainians”. Representative Jim Himes stated, “should one of our adversaries have developed a technology that we don’t know about, we need to know about it yesterday.” This statement proves the passion Himes has for protecting the United States.

As Bray and Moultrie proceed, they speak on the importance of balance between informing the public and keeping potential threats in the dark of their possible findings. Moultrie talked about his plans by stating, “Our goal is not to potentially cover up something if we were to find something it’s to understand what may be out there”. He continued to emphasize his commitment to figuring out the exact origin of these unidentified objects. As the number of UFO sightings continues to grow along with unanswered questions, it is only a matter of time until Unidentified Objects become identified.