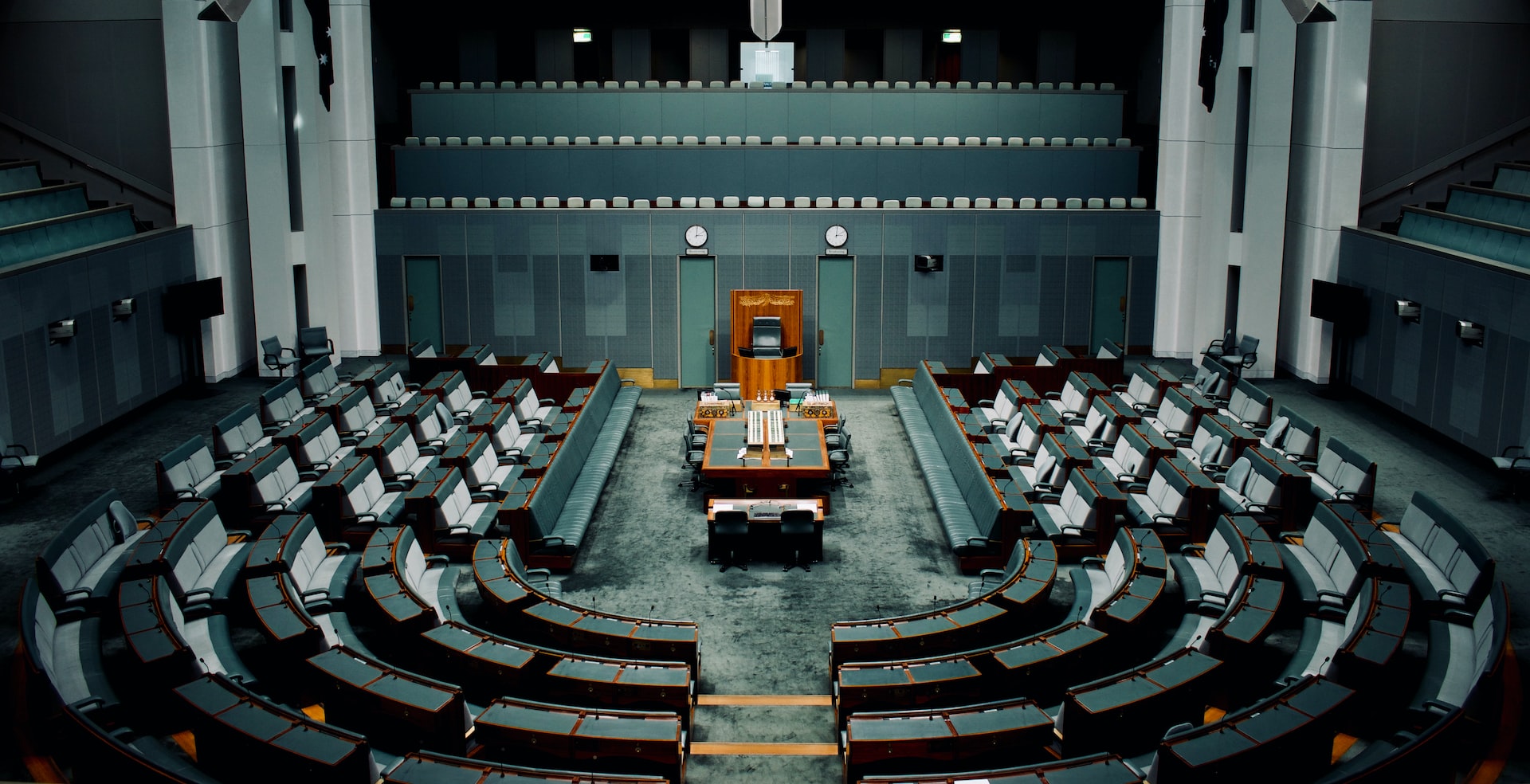 This year alone, the US has experienced an increase in mass shootings. Democrats are pushing for gun reform due to the recent events. The leftists have spoken their support of gun reform, whereas the right-wing believes banning assault weapons is unconstitutional and goes against the Second Amendment. A division has started in decision-making when it comes to gun reform.

Recently, the left wing had a victorious win in the House when they passed the bill to ban assault weapons. The vote was 217 – 213, two republicans voted to ban assault weapons. Though this was a victorious win, this doesn't mean that the bill is law yet. The bill still has to go through the Senate. Many doubt there will be a win because the majority of republicans in the Senate oppose the idea. For the bill to become law, they would need ten republicans to vote in favor of the ban.  They require a total of 60 votes for the bill to become law.

America has had an uprising of mass shootings this year. The first happened in a Tops Supermarket, then followed in an elementary school in Texas. On July 4th, one of America’s most prestigious holidays, a parade was held in Chicago when gunfire arose, murdering 7 people and injuring dozens. But this isn’t the first that America has seen a mass shooting. From the Las Vegas shooting to Sandy Hook, America has had countless incidents. This year alone, America has had over 300 mass shootings. Citizens are calling on their representatives to bring change.

You may be asking what this bill entails? This bill isn’t the vote to reinstate it. Back in 1994, assault weapons were prohibited. This ban criminalized purchasing, producing, or owning a semi-automatic weapon. Now of the spike in gun violence, the government is trying to revive the law reversed in 2004.

The House has made the first step to gun reform in America. Now the waiting game begins as the Senate votes. With this small victory, will the Senate let this bill live to be law?