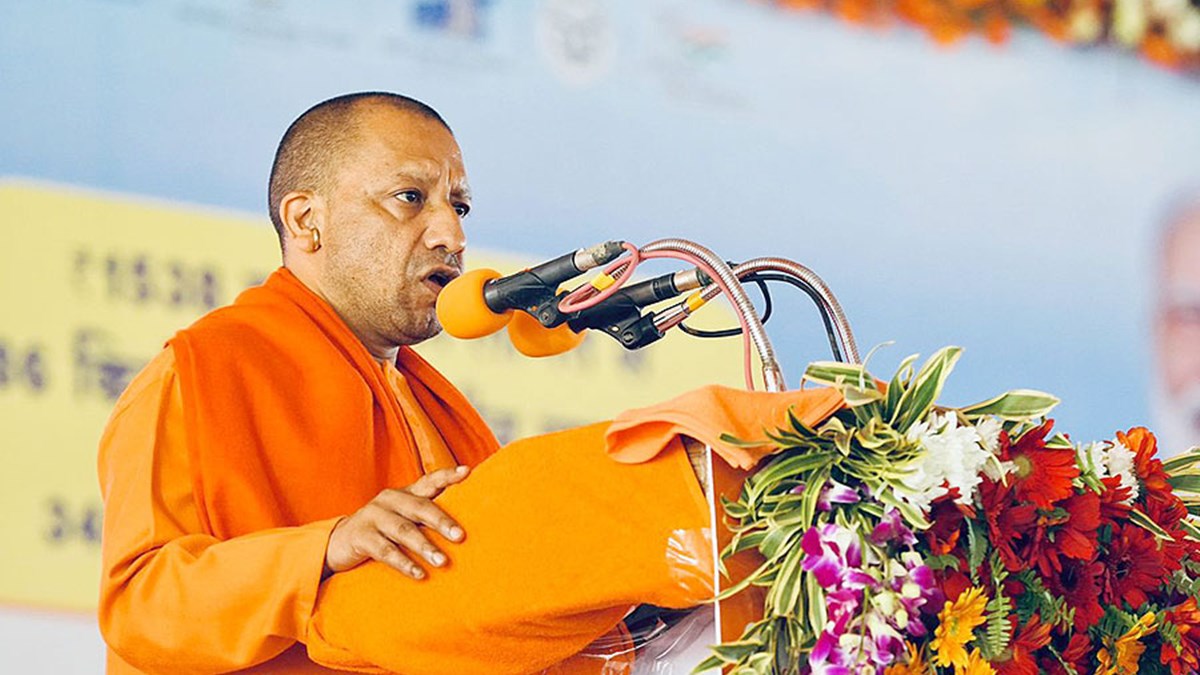 Prime Minister Narendra Modi praised the election as a festival of democracy and congratulated voters in Uttar Pradesh and three other states, including one he termed as Jeet ka Chauka.

The results, Modi concluded, support the BJP's pro-poor, proactive, and responsible government and that the Holi celebration has started with the BJP's victory in the assembly elections. Yogi Adityanath is expected to become Uttar Pradesh's first chief minister to return to power after serving a complete five-year tenure.

Earlier on Thursday, he said that the opposition's "misleading" campaign over the last 2 to 3 days had been abandoned by those who had really trusted in the BJP's effective management.

After poll results and trends showed a clear BJP majority, he addressed party workers at the state headquarters, adding that the people buried caste and religious politics by ensuring the BJP's victory in Uttar Pradesh.

According to the Election Commission (EC) website, the ruling Bharatiya Janta Party is expected to return to power in Uttar Pradesh after winning 197 votes and leading by 58, while its opposition Samajwadi Party has won 71 votes and is leading by 39.

Congress successfully gained two votes despite a poor showing. It will be the first time since 1985 that the state's ruling party has returned to power.

In the Gorakhpur urban constituency, Yogi Adityanath has built a margin of over 77,000 votes over his closest rival, Subhawati Shukla of the Samajwadi Party. In Sirathu town, Deputy Chief Minister of UP Keshav Prasad Maurya is trailing by 1,336 votes. Pallavi Patel, a Samajwadi Party candidate, is currently in the lead for this position.