UP launches population policy: Here's what it aims to achieve 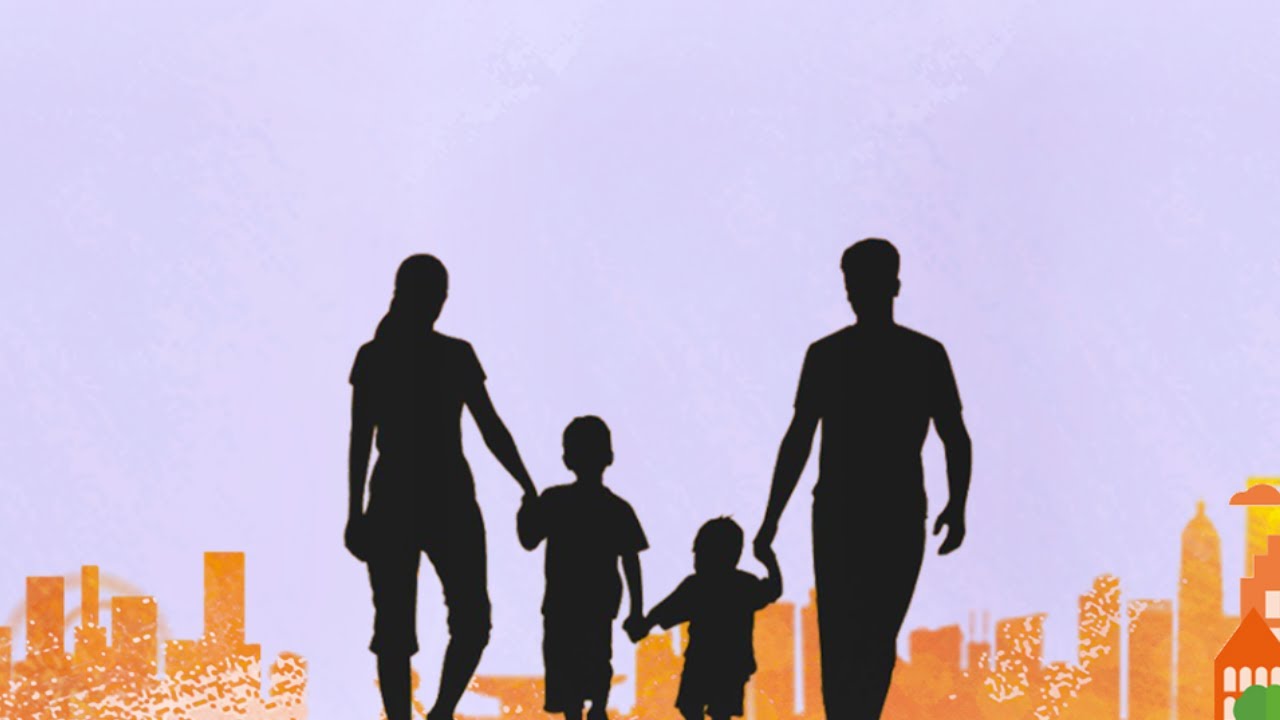 Recently launched population policy highlights; two-child policy, and fertility rate. Under the two-child policy, the eligibility for the government job, if the family has two children is accentuated. The policy would be voluntary as it does not force any group, religion, or person to adhere to the policy. It is upon the person to make themself eligible for government jobs. If a candidate does not suit the modulated eligibility criteria, they may face few restrictions in their applications to apply for government jobs.

States like Assam are thinking of reviving the resolution of the 2017 ‘Population and Women Empowerment Policy of Assam’. That bars the application for government jobs and benefits of government schemes to those candidates who are having more than two children. Though a Northeastern state, Assam does have the policy to bar candidates who have more than two children, to contest for the local body elections.