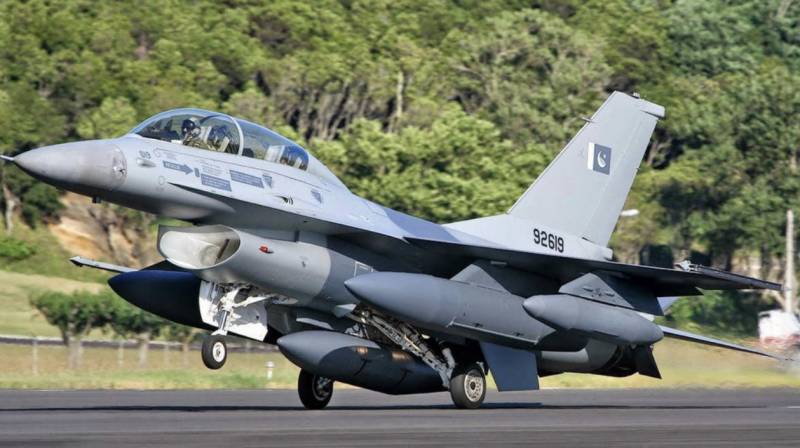 “India and Pakistan are both partners of ours with different points of emphasis in each”, asserted State Department Spokesperson Ned Price.

Countering India’s response to the US-Pakistan F-16 deal, US Biden Administration said on Monday that India and Pakistan are both allies of the US with different points of significance. This statement came in the aftermath of India’s cross-questioning the financial assistance of America over the F-16 deal to Islamabad.

Earlier, on Sunday India’s External Affairs Minister, Mr. Subramaniam Jaishankar commented on the deal in interaction with Indian-Americans. He remarked that everybody knows where and against whom F-16 jets are utilized and that “you are not fooling anybody by saying these things”.

To this statement, America reacted by saying that we don’t view relations with each country say either India or Pakistan, in relation to one another. “They are both partners of ours with different points of emphasis in each” asserted State Department Spokesperson Ned Price to reporters at a diurnal news conference. Also added that the country’s relationship with each country both Pakistan and India stand on its own.

During Trump's administration, all military aid to Islamabad was suspended to provide safe havens for the Afghan Taliban and Haqqani network.

The US talks about its relationship with Pakistan

Responding to a question, Mr. Price said that they also want to see that these neighbours maintain constructive relations with one another. “This is another point of emphasis”, he added.

In response to another question, Price asserted it is “not in Pakistan’s interest to see instability and violence in Afghanistan”. The conversation with Pakistan also includes improving the lives and livelihoods and humanitarian conditions of the Afghan people and seeing that the Taliban live up to the commitments that they have made, he also added. Hence, concluded the US shares a lot of interest with Pakistan with respect to its neighbours.

Talking about the recent floods in Pakistan, Price said the US was also keenly focused on the recent devastations in Pakistan that consequently led to the loss of life. The US also provided tens of millions of dollars in relief for these floods in the form of crisis assistance for the people of Pakistan, he added.

Biden calls Pakistan “one of the most dangerous country”, Pakistan summons US Ambassador in counter-response