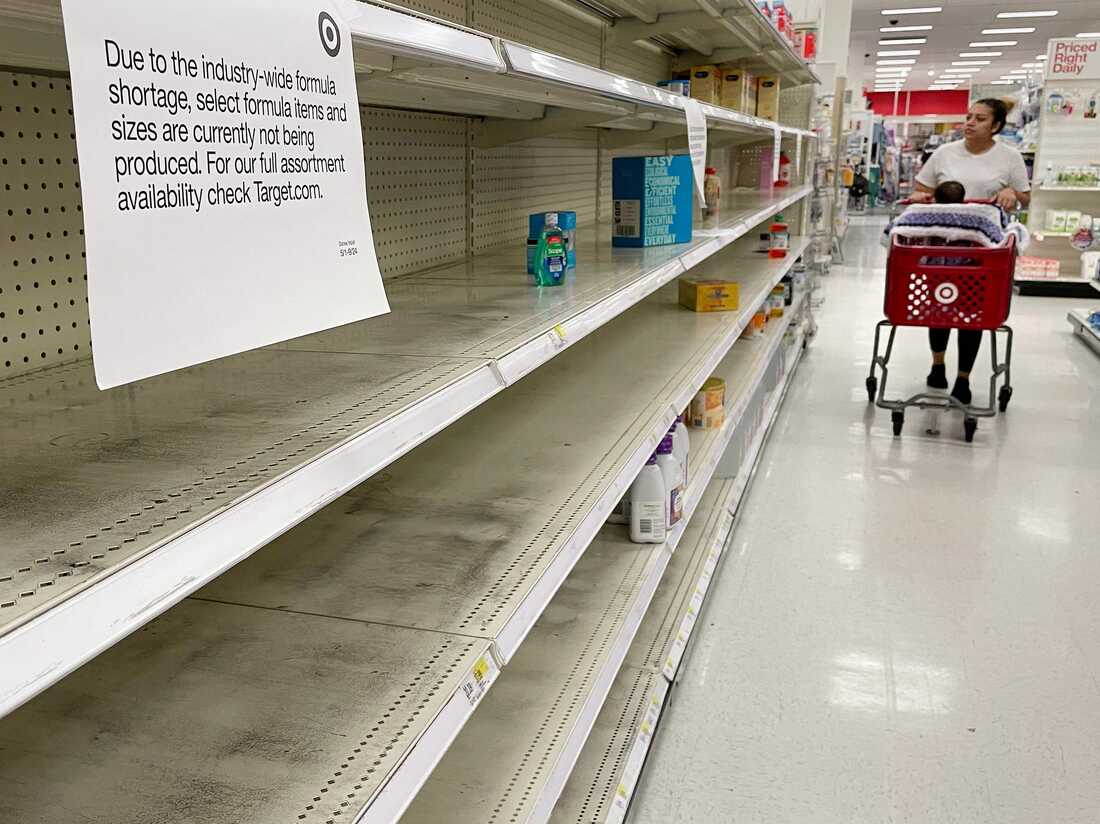 Since the beginning of the COVID-19 pandemic, the USA has been struggling with a shortage of infant formula powder. The pandemic caused supply chain issues however, the problem has been exacerbated recently by labour shortages and formula recalls.

According to Healthline, the Food and Drug Administration (FDA) closed the Abbott Nutrition factory in Michigan in February of 2022 after Abbott began recalling brands of its formula. The recall occurred as the formula was found to be linked to a bacterial infection that had been influential in the deaths of at least two infants between September 2021 and February 2022. The Abbott factory, according to The Guardian, is America’s largest baby formula producer - producing approximately 50% of the country’s baby formula including providing products to brands such as Similac, Alimentum and Elecare (given to infants with allergies and digestion problems). As a result of the factory’s closure, at least 40% of formula in the US is out of stock and limitations have been placed on the amount of formula a shopper is allowed to buy at one time.

In light of the shortage, the FDA has approved several infant formulas from abroad, including Bubs Australia, Britains Kendamil and Nestle NAN SupremePro in an operation dubbed ‘Operation Fly Formula’. The initiative comes after President Joe Biden invoked the Emergency Defense Production Act on May 18th which will enable commercial US aircraft to transport millions of cans of FDA-approved infant formula from overseas. Bubs Australia is set to provide at least 4.6 million 8-ounce bottles equivalent to formula, Kendamil has promised to ship 3.7 million 8-ounce bottles equivalents beginning on June 20th. However, according to FDA Commissioner Dr Robert Califf, the shelves will not be fully stocked until July at the earliest but White House representatives have assured worried parents that sourcing formula is their top priority. Christen Linke Young, Deputy Director of the Domestic Policy Council for Health told Good Housekeeping that officials are “working across the clock to do everything in their power to put formula off shelves across the country”.

The Harvard Gazette has released a list of ‘do’s’ and ‘don’t’s’ to help parents who are struggling to supply ample nutrition to their infants amid the shortage.

1) Trying a variety of shops. There may be more stock found in smaller drug stores than in the larger chains.

2) Asking friends and family. The more people looking, the better.

3) Looking on social media. Many sites will be offering information about where formula is available.

4) Swapping formula brands. Most brands are similar, swapping to a more readily available brand will not make much difference.

5) Checking with their paediatrician if they have spare formula.

6) Only buy from reputable sellers. Some online formulas can be counterfeit.

1) Buy the formula from other countries. If it is not approved by the FDA, it may not be safe for infant consumption.

2) Not to make their own formula.

4) Not to substitute milk for juice. Juice does not have the necessary nutrition.

5) Not to dilute the formula. This is arguably the most important and experts such as Dr Matthew Harris have emphasised that parents must not dilute the formula to make it stretch further. Adding extra water to the powder formula is a “hard stop” and can be deathly to the infant as the extra water causes low sodium which can cause life-threatening seizures.