US influencer gangraped in Pakistan 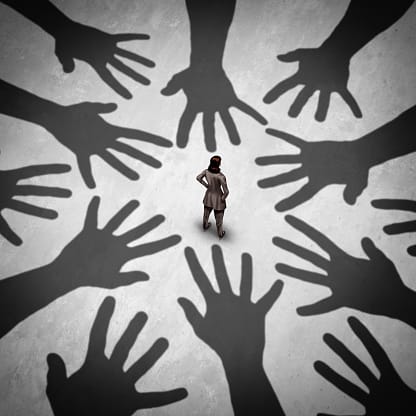 Pakistan, a country which stands lowest on its gender parity due to the extent to which women are mistreated, sexually and emotionally abused, and not given equal rights as men. The people who live in this country are well known for its social conditions and the safety of women the country provides. Regardless, solo female vloggers and tourists visit this country ascribed to the scenic beauty it holds and the hospitality of its netizens. However, this soft image of Pakistan was destroyed by its very own people owning a “tourist page”. A 21-year-old US influencer, was gang-raped in Pakistan by her very own travel host in the hotel.

The victim owns a Facebook page named “Spicy Travel Girl” containing her travel diaries among which some videos are related to the tribal areas she visited. Dera Ghazi khan, a city located in the upper Punjab province of Pakistan, is populated by Pathans of this region. This is where the vlogger chose to travel after her visit from Karachi. It is reported that on the night of 17 July, this young woman was gang raped in the hotel situated in Dera Ghazi Khan by three men including Shahzad and Muzamil Sipra of Rangpur. In an FIR registered by the victim against this heinous act at BMP station, she stated that she is receiving threats from Sipra to not go into legal proceedings. Moreover, she alleged that Sipra recorded her without any consent and is blackmailing her into remaining silent.

Anwar Baryer, Deputy Commissioner of Dera Ghazi Khan and senior commandant of BMP mentioned that the Victim stayed two nights at one of the two suspects’ houses two days prior to her arrival at Fort Muno of the district accompanied by them. He also reported that FIR had been registered under Pakistan penal code subjugated to sections 376 and 292b while the main suspect had been arrested. Furthermore, the process of legal medical examination has started. This horrifying incident has taken over social media and the netizens have expressed their condemnation of this shameful act. Whether or not she receives justice, emotional damage is done which may haunt her for days or decades.