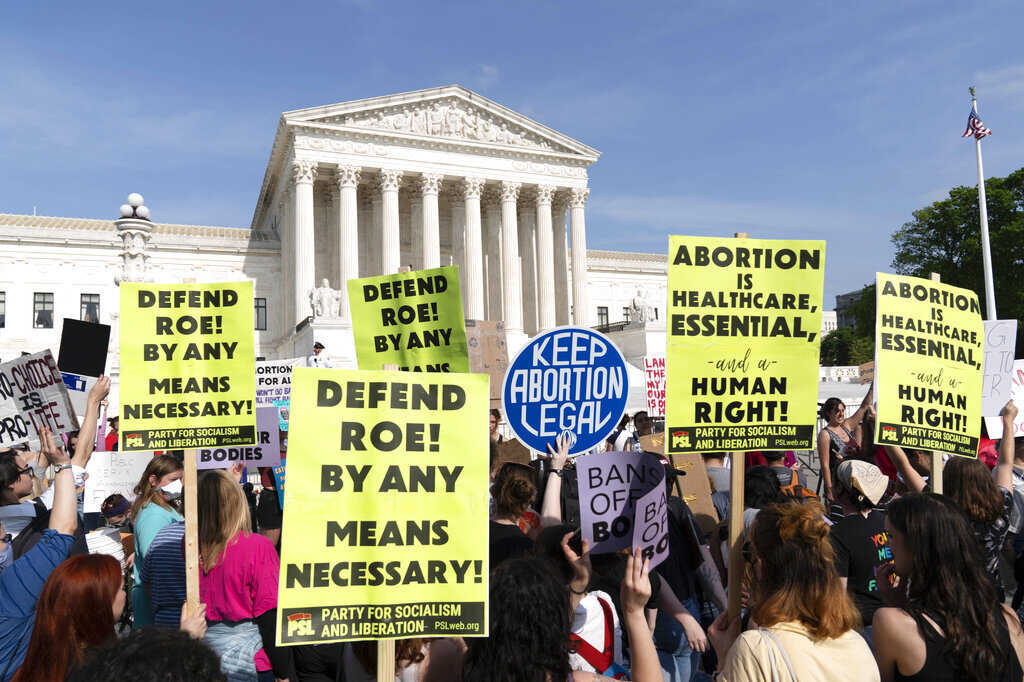 Yesterday, 11th May 2022, the Senate of the United States ofAmerica was called on to vote on the Democrats' proposal aimedat transforming the historic 1973 ruling into law, which legalizedabortion at the federal level. The measure would have guaranteedaccess to termination of pregnancy throughout the country withoutdistinction the proposal to be approved would have had to get 60 votes out of the 100 available.

With 51 votes against and only 49 in favor, the provision, unfortunately, did not pass. All Republicans voted against theproposal, and they were joined by Democratic Senator Joe Manchin joined, known for his known abortion stance. Theoutcome of the vote was rather obvious, but the Democratsintended to force senators to take an explicit position through thevote and thus exert pressure by November when the mid-termelections will be held to renew most of the seats.

Meanwhile, the judges of the Supreme Court of the United Statesare meeting for the first time after the publication of the draft oftheir decision which seems to want to overturn the "Row v. Wade".

This sentence made abortion legal at the federal level withoutestablishing and describing its methods and cases, and it isprecisely because of this freedom, which every state can benefitfrom, that for years in states governed by republicans this right hasbeen repeatedly limited and hindered. By the summer, theSupreme Court will rule officially over the matter. If it will decide to overturn the sentence, it will create a precedent, and the right to abortion would be at grave risk throughout the United States: every single state would have the possibility of effectivelyeliminating the right to abortion.

According to a study promoted and conducted by the GuttmacherInstitute, 26 states would be in favor of eliminating this right, therefore terminating a pregnancy would de facto be very difficultand expensive, because it would mean having to travel to otherstates (impossible for those who do not have enough money).

During the years there have been several attempts, especially byconservative states to abolish this right among the other there isOklahoma which approved a bill banning abortion after six weeksof pregnancy except if the pregnant person is in danger of life. Ifsomeone violates this law, she will face a sentence of up to 10 years in prison and define of up to $100,000. A similar law haspassed in Texas in July 2021, which bans abortion after it becomespossible to hear the heartbeat of the fetus, which is at around sixweeks; but by that time the majority of women are not yet awarethat they are pregnant. The provision also provides a reward of $ 10,000 for anyone who reports an illegal abortion.

Women's rights are at stake; indeed, any woman should be able to decide upon her own body and no one else should be entitled to make decisions in her place.

For whatever reason a woman decides to have an abortion sheshould be able to do it, but even more so, in cases in which thereare problems with the fetus or there could be a potentially fatal issue for the future mother. Abortion is a right and should beguaranteed to all.

Banning the termination of a pregnancy would mean going backin time and making vain all efforts made up to now, especially byfeminist movements.

The impact of abortion