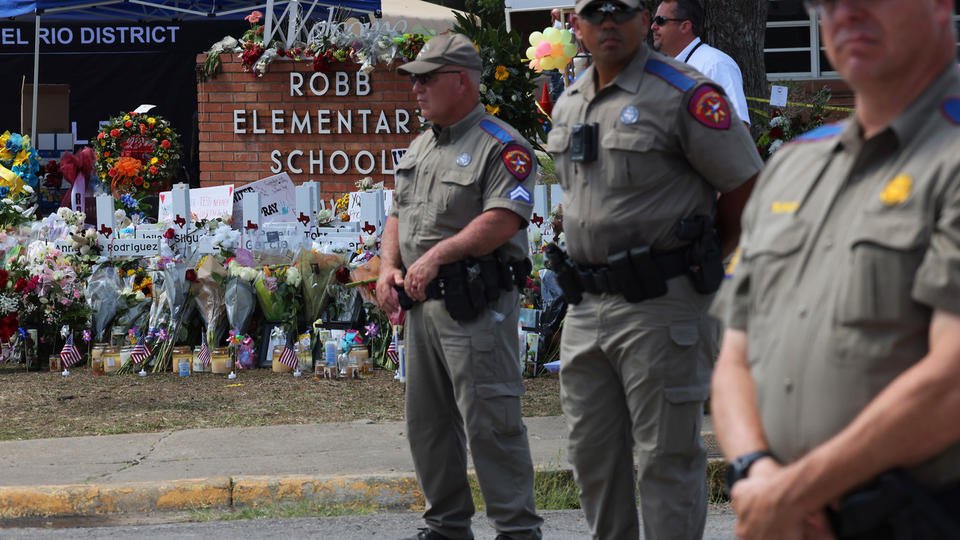 Uvalde Mayor Don McLaughlin on Tuesday accused state authorities of selectively releasing information about the recent shooting to make the local law enforcement look bad intentionally. He claims that the released information left out important aspects of the situation and was intended to be taken in the wrong context.

Speaking of context, Uvalde had a recent school shooting that led to the deaths of over 20 people, which were a mix of elementary students and their teachers. The shooter snuck in undetected and then began breaching classroom doors to fire upon unsuspecting students. However, one of the main concerns despite the call for gun control was that the local police didn’t immediately stop the shooter. Rather, they stood by the cars casually giving the intruder more time to shoot the children.

The new information being released by the state included pictures, video footage, police bodycam video,  and other documents of the shooting giving it more context. With the release of the evidence, some are calling the actions by the local law enforcement as an ‘abject failure’, which the mayor McLaughlin felt was unfair.

Mayor McLaughlin claimed that the evidence was selective to blame the law enforcement for their decisions and said that the officers were acting in accordance with their training. The mayor also claimed that earlier he and other officials would be fully open to investigation and the release of information. This does seem contradicting because of the recent events, for he believes that information should and shouldn’t be released.

The mayor and other officials are calling for the removal of councilmen Pete Arredondo, the person in charge of releasing the information to the public. The mayor believes that Arrendondo did properly do his job and intentionally made the local police look bad in front of the public. Arrendondo does claim that his releasing of information was justified and fair, for it showed evidence of the police not carrying out their duties effectively.

As of right now, the public’s opinion of the police is abysmal and lacked effort. They claim that the shooter could have been stopped and lives could have been saved if they acted differently on that day. All that is certain is that the police are taking a hit on their credibility and the mayor is very frustrated with the release of information that would suggest their lack of credibility.

How Anglophone Countries Changed Their Gun Laws After Mass Shootings