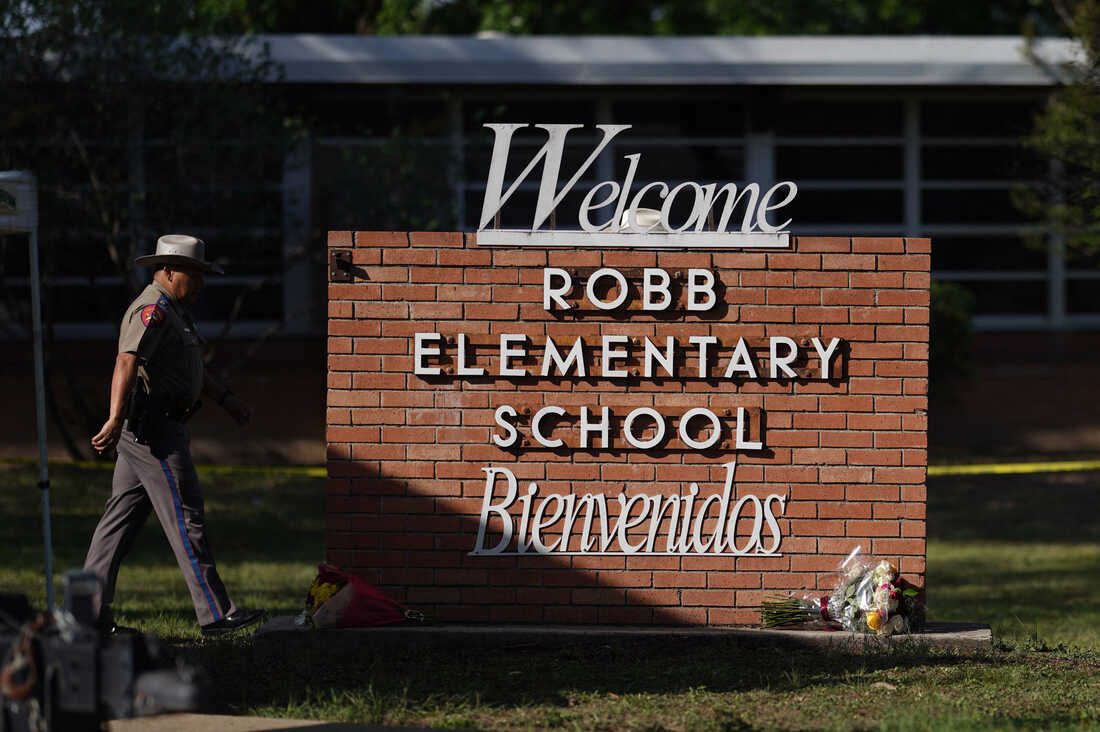 Surveillance video of law enforcement response to the Uvalde school shooting was released Tuesday, two months after the incident in May. And the footage has sparked anger among many people as the video shows officers waiting outside the building as the gunman continued firing, killing 21 students and teachers on May 24.

The Austin-American Statesman newspaper published the video, and Families of the victims said they were disturbed by the leaked footage, saying it was just the latest in a long line of examples of their wishes being pushed to the side.

The full video and the leaked version begin with the shooter Salvador Ramos crashing his truck near Robb Elementary. Salvador then fires three shots at two people approaching the vehicle and then is seen making his way inside of the school.

A 911 call was made at 11:31 a.m., two minutes before Ramos entered the classrooms and was heard. Afterward, Ramos begins firing at the school from outside, in the parking lot. The video then shows Ramos making his way through the hallways of Robb Elementary before turning a corner and making his way to classrooms 111 and 112.

Officials said they had planned to show the footage to families this weekend before releasing it publicly. However, State police said last week that Uvalde County Dist. Atty. Christina Busbee had objected to releasing the video State, and local officials have cited the prosecutor’s ongoing investigation as a reason they could not release information about the shooting, including body-camera video.

State Rep. Dustin Burrows, a Republican leading an investigation into the shooting, said the video and findings from a preliminary report would be shown Sunday in Uvalde to residents and distributed publicly soon after. Later he tweeted, “While I am glad that a small portion is now available for the public, I do believe watching the entire segment of law enforcement’s response, or lack thereof, is crucial.

Racism Still Exists: Anti-Diversity Occurs Within the Most Multicultural Environments