Victims of L’Aquila 2010 Considered as Co-guilty in the Disaster: the Decision Taken by State Advocacy 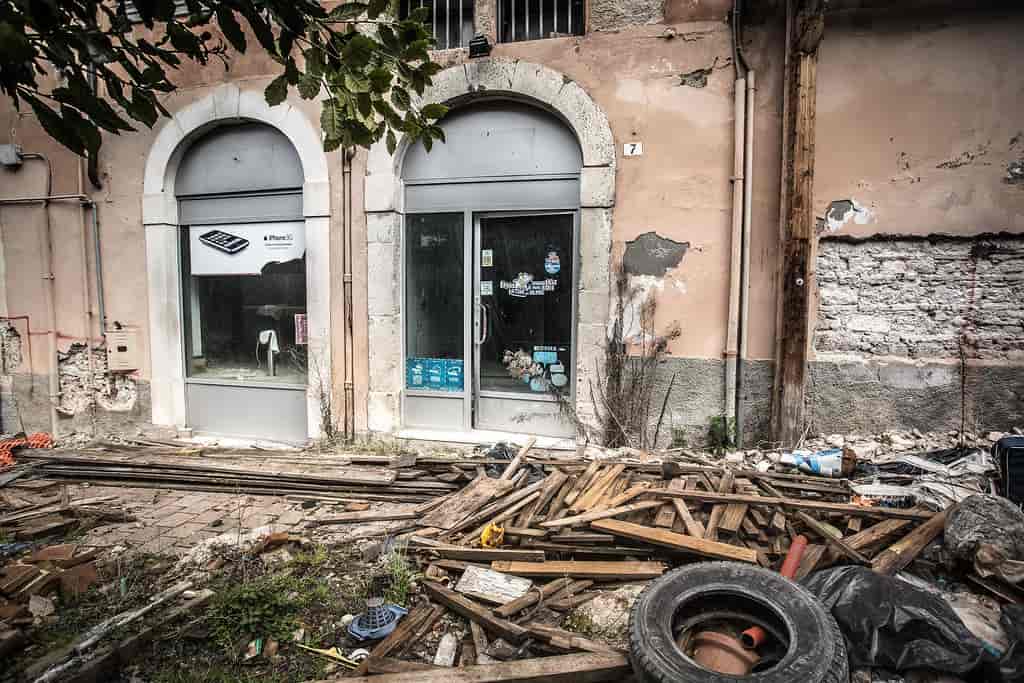 Thirteen years ago there was a terrible earthquake in Italy that destroyed a big part of L'Aquila, a city in Abruzzo. In the night of April 5th 2009, a 5.8 shock hit the territory damaging buildings, causing 309 deaths and leaving more than 1600 wounded. The organization for the reconstruction started shortly after the natural disaster struck as many people needed a new house and resources, suddenly upset by this tragedy.

However, yesterday there was a new change in the history of this event. The news is related to a building in L’Aquila, in Via Campo Della Fossa, where 24 people died in 2009. The State Advocacy accepted the request for a reduction of the compensation for inhabitants in this area. The reason given by L'Aquila's civil court is that these people acted irresponsibly, not leaving the houses after the first shocks. The judge, Monica Croci, used the words "careless conduct", when referring to the victims’ behaviour. She underlined the fact that these inhabitants could have gone into the emergency buildings used to host people in danger. According to her declarations, victims have a concurrence of fault, which is represented by the 30% of the total compensation.

There was a strong reaction by the citizens, who said that "people could die twice for those terrible shocks in 2009". "Think about it when you drink Montepulciano", another sentence reported by newspapers, in particular “Corriere della Sera”. Montepulciano D'Abruzzo is a famous wine, produced in the namesake region. So it is related to people drinking this product, made with the suffer caused by the earthquake. Italian journals described this situation as a "shock judgment".

Wania Della Vigna, the lawyer of victims from the catastrophy talked about the dangerous possibility that this judgment could also be used for the earthquakes at Amatrice and Rigopiano, in 2016 and 2017. She said that there are no previous similar situations, so this news may become a sort of forerunner of enhancements.