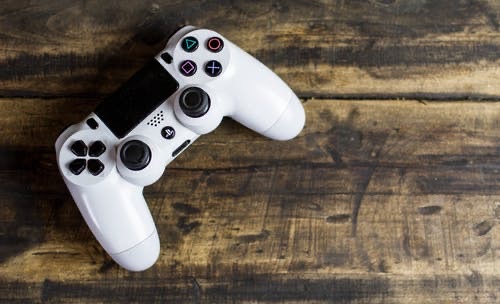 The foundation named Games Done Quick, also known as “GDQ” is a series of charity video game marathons. “These events feature high-level gameplay by speedrunners raising money for charity,” as stated on their website. They have been doing so since 2010.

They originally scheduled to go down to Florida in person from January 8th-15th. However, those plans have changed. GDQ made the following statement on Twitter:

“Given the state’s continued disregard for COVID-19’s dangers (including anti-mandate policies) and an increased aggression towards LGBTQ+ individuals, including the law colloquially known as "Don't Say Gay," we do not believe it is a safe place for our community.”

The charity foundation will now be holding this event online.

Florida’s “Don’t Say Gay” bill passed in March of this year. This bill prohibited school instructors or other official educators from teaching children from kindergarten to 3rd grade anything regarding sexual orientation or gender identity. As for the children of that age, it was deemed to be inappropriate. This bill limits educators from teaching anything LGBTQ+ related to children.

The Governor of Florida, Ron DeSantis, has openly opposed vaccine mandates in the past. According to the New York Times, he once stated, “no nurse, no firefighter, no police officer, no trucker — no anybody — should lose their job because of these Covid jabs.”

He still feels very strongly about these policies as he threatened to fine the Special Olympics over vaccine mandates, claiming that many people have contracted Covid at this point, thus making the mandates unnecessary.

Florida has often been critiqued over the way its government disregarded the pandemic. Many officials were unwilling to acknowledge the dangers of the pandemic and the urgency of the vaccine.

Additionally, many believe that DeSantis and many others are unwilling to see the mental and moral repercussions of not teaching the youth about gender and sexual orientation. And many may see AGDQ opting out of going to Florida in person as a win and morally correct.