“We will take action”. Operation Flintstone has launched within Sunderland City Centre 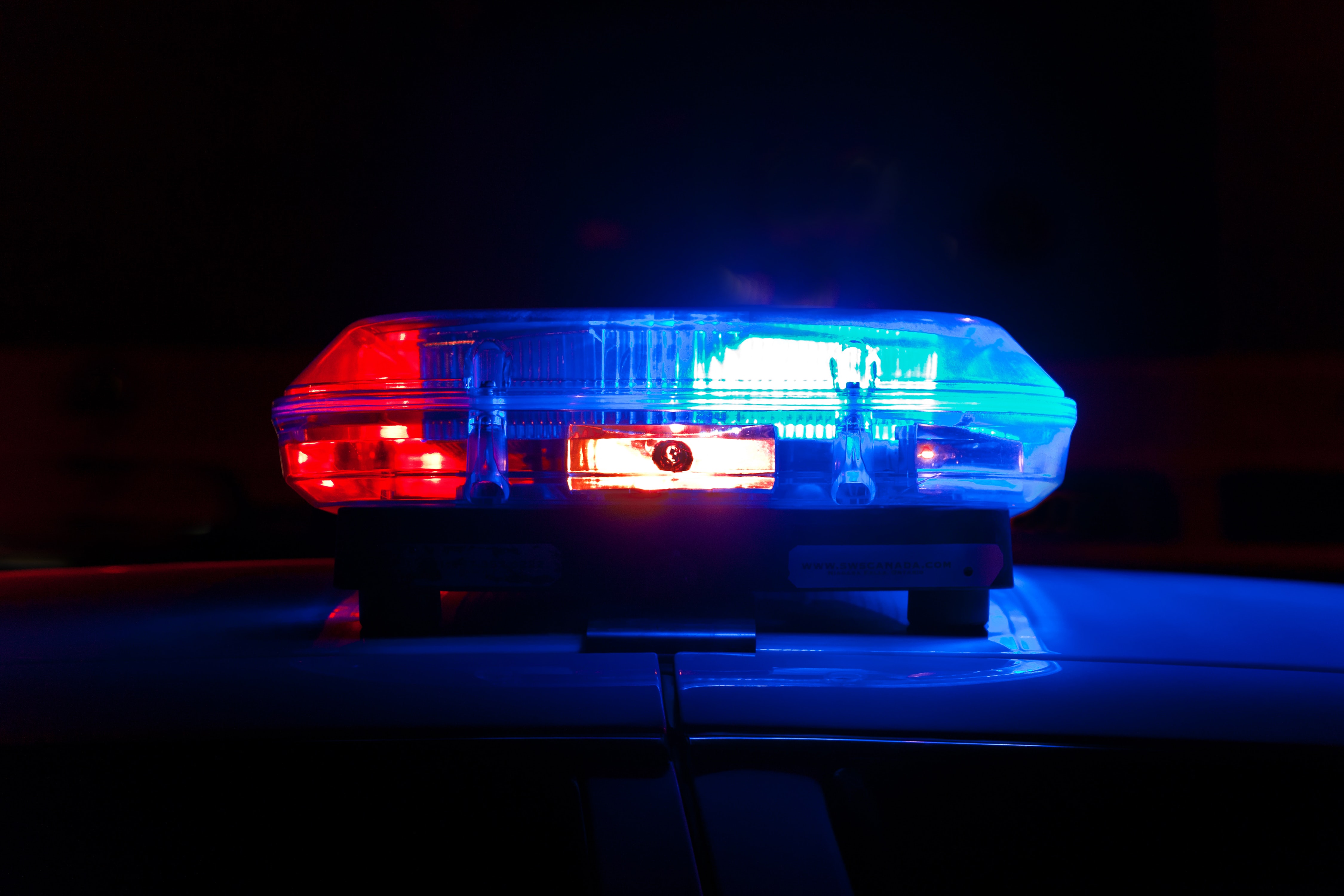 “If you tell us, we will take action!” That’s the message from officers on the Wearside in Sunderland. Northumbria police have joined forces with Sunderland City Council and Sunderland Business Improvement District (BID) as part of a new multi-agency operation to curb offending and help empower communities.

Operation Flintstone has been launched on the back of concerns raised by businesses and those living and working in the Sunderland City Council regarding recent problems with adult-related disorders.

Throughout the summer months, a host of target activities will take place to drive down the number of reports of anti-social behaviour, and target offenders, and encourage more victims to report incidents to the police. The methods they will be using are increased patrols in city centre hotspots, working hand in hand with businesses to address drink or drug-fuelled criminality, and proactively targeting those known to be making life a misery for others.

Operation Flintstone has, so far, already proven to make an impact as more than 100 suspects have been stopped and spoken to by police, 29 dispersals made, and two people summonsed to appear in court. As the operation is going well, police in Sunderland have vowed to maintain this momentum over the summer.

Chief Superintendent Barrie Joisce of Northumbria Police said: “It is imperative that our communities feel empowered and know that we will take action as a direct result of their concerns raised…

“In the past, we have seen brilliant results through our dedicated city centre operations which have seen a significant crime reduction. That’s the aim once again. We all want to help ensure Sunderland remains a safe, hassle-free environment where families and visitors can enjoy the many great things this city offers”.

Kirsty Currie, Operations Manager at Sunderland BID, welcomed the launch of Operation Flintstone, and she said, “We have previously worked closely with both the Police and the council on similar initiatives which have made a real positive impact, and we believe that we will achieve the same outcome this time round…

“It highlights that we have a zero-tolerance approach to anti-social behaviour, and by all working together, we can make a real difference”.

It is recommended that anyone who sees anything suspicious in their area is asked to report it by using the “Tell Us Something” page of their website or by calling 101 in an emergency, or if a crime is taking place, always ring 999.