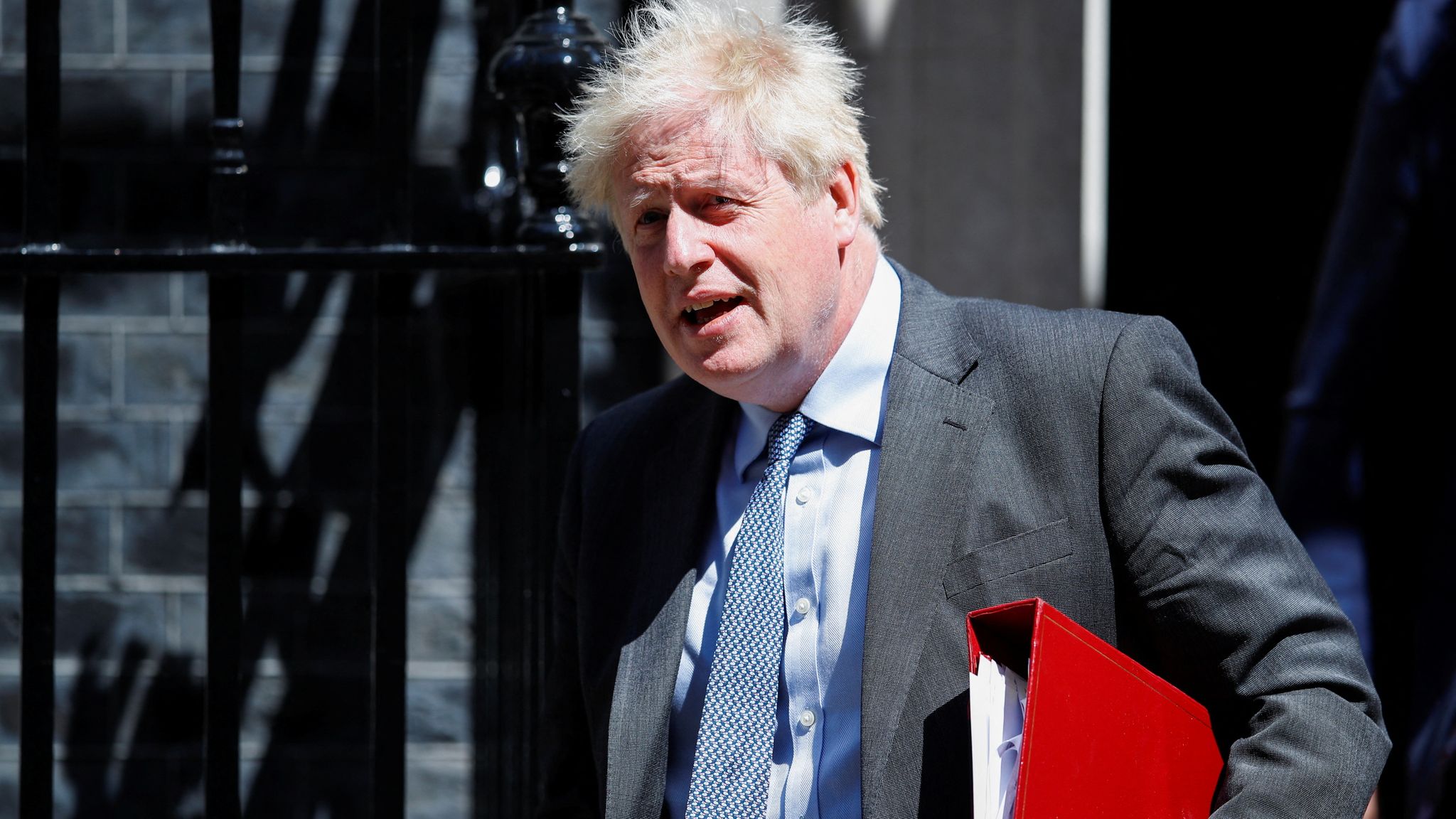 The UK prime minister, Boris Johnson warned his European allies of “the greatest victory of aggression” in Ukraine as Russia tightens its grip on the eastern town of Novomoskovsk.

The Prime minister made a surprise visit to Ukraine's capital Kyiv on Friday 17, which makes it his second visit to meet Ukrainian President Volodymyr Zelensky, shortly after the war broke out.

During his visit, Johnson offered military training for Ukraine in a quest to “liberate” the country from what he describes as “a catastrophe”. He also warned his allies to prepare for a long haul, insisting that if they are not ramping up weaponry supplies to Ukraine, which would ultimately forge strong military forces to counter Russian offensives, the world is about to witness “the greatest victory of aggression since the second world war”, he said.

Despite receiving backlash for his visit, the prime minister claims that it is of great importance to visit Ukraine “, particularly at a critical time". Following the example of France, Germany, Italy, and Romania, which made an appearance in Kyiv on 17 June, Boris stood firm in his sheer advocacy for Ukraine in the war against Russia.

Although his intentions were met with stark approval from Kyiv, back home the prime minister’s visit prompted harsh criticism. Critics accused the prime minister of “total contempt” of the north of England as he decided to pay a visit to Kyiv instead of attending a conference in Doncaster. Boris received a strong counterblast claiming that his trip was designed as an escape from the problems in England.

An outburst of anger erupted as the prime minister promised to be the headline speaker at the Northern Research Group event, However, later it was announced the prime minister flew to Ukraine to meet President Zelensky leaving behind hundreds of activists waiting for his appearance, According to the Guardians.

One of the Tory MP harshly disavowed Johnson’s visit asserting that the prime minister “could have gone there any time” instead of leaving them behind at a very crucial moment just days before Wakelfied by-elections. Which was speculated the trip was to escape a rough patch following the Partygate scandal and striking revolt against him by 148 Tory MPs. However, others have seen his move as Boris’s positive motive to help the Ukrainians.

Defence Secretary Ben Wallace dismissed the accusations against Boris Johnson, claiming the speculations of him leaving for Kyiv that day to distract the public from domestic woes is “a lot of rubbish being spouted”.

Struggling with inflation back home, Wallace claims to assist Ukraine is helping England since inflation and Ukraine’s victory in this war “, are linked” for  “Part of the inflation we see comes from gas and food prices which are partly driven upwards because of this conflict," he tweeted.