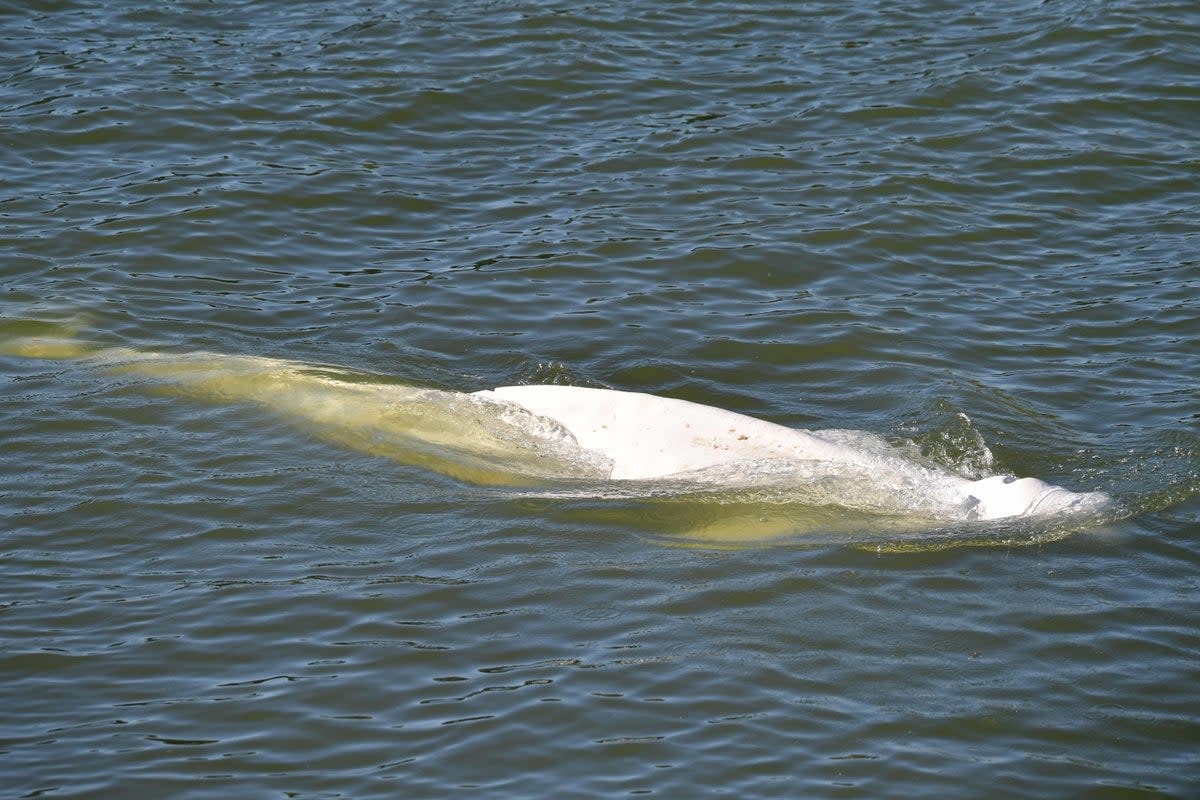 A beluga whale was first spotted in the River of Sein 70 kilometers north of Paris on Tuesday. Many rescuers have tried to encourage the mammal to return to the sea. However, the animal is still stuck in the river, which proves that all attempts have been unsuccessful so far. Scientists are seriously worried about the mammal’s health.

Currently, a beluga whale is trapped in the River Seine, and French officials try to do their best to rescue the animal. Numerous options have been tested to help the animal return back to the ocean; however, none of them proved successful. At the moment, the government of France came up with a solution called a vitamin cocktail.

The strategy is based on the supposition that the animal does not have enough energy or strength to get back to its normal habitat. Therefore, some vitamins and minerals are expected to help the beluga whale regain appetite and energy to go back home.

Frozen herring has been offered to the beluga to eat. However, the French officials say that the whale refused to eat. Hence, officials now hope that the suggested vitamin strategy will help the mammal regain appetite and prepare for its journey. To get back home, the beluga whale has to travel approximately 160 km, which is an absolutely dangerous trip for a weakened whale.

Hence, one more option has been suggested by the rescuers. The whale can be removed from the river and transported to the ocean. However, this journey can be even more dangerous for the beluga whale due to its weak condition. For instance, on Saturday, French officials claimed that small spots have been recognized on beluga’s skin, but it is hard to determine whether they are a result of habitat change (the beluga whale normally lives in the salty ocean water, but now it is in the fresh river water) or the weakening health of the animal. Moreover, scientists conclude that the mammal produces fewer songs than a beluga normally would and rarely travels to the surface, which can also be signs of a decreasing health condition.

Normally, belugas don’t travel so far from their natural habitat. Hopefully, rescuers will come up with a manageable option quite soon to save the mammal.