What do Boris Johnson’s party allegations mean for him, does he have a future? 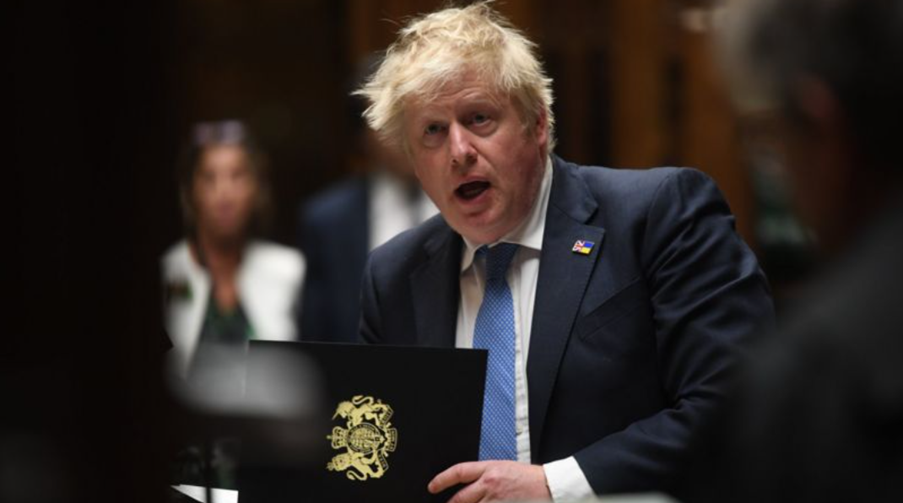 In a recent speech in the House of Commons, Labour MP Fabian Hamilton starts his argument by stating how his colleague who has been working in the NHS for over 30yrs, had been diagnosed with a ‘tumor in her spine’. She had obeyed the covid laws and did not meet anyone. He then compares this with a picture of the Prime Minister having a party at the downing streets on the 15th of December 2020. The lack of truthfulness from the Prime Minister puts him in a difficult position. But do these allegations coming forward mean that the UK population has any less faith in Boris Johnson than before?

‘Report to Boris, Report to Police’

Ina recent report Mr. Hamilton also states how he and the people of the UK hope that the Prime Minister will act logically and report this party to the police as he made us believe that he also followed the covid rules. He then links this back to his colleague whom he uses as an example of the millions across the country that did follow the covid rules and had abided by the safety measures.

The Prime Minister gets to his point quickly by stating how he apologizes for MP Fabian Hamilton’s ‘constitute,’ solely on the sacrifices she had to make and what she was feeling. Here, many of the opposition MPs said that the Prime Minister uses this as a cover for his ‘alleged crimes.’

The Prime Minister is then very quick to point out how he believes the Leeds Northeast MP had spoken ‘completely in error’ and proceeds to deny the imposed allegations of another Christmas party in Downing Street during the first covid lockdown.

‘Right of the people’:

However, the Prime Minister has constantly and is continuing to deny his ‘alleged allegations.’ He stated that he was unaware of the way his party was breaching the rules of Covid back in 2020. Over this statement, many of the oppositions have criticized the PM for not taking any responsibility. Although reports indicate that the PM has owned up to his mistake, many MPs still disagree.

The reports even tell us that the PM makes it very clear that he will allow the police investigation to continue and ‘take the appropriate’ step.

In a recent speech made by Kier Starmer, he is very stable on the fact that the PM has nothing to offer except ‘distortions, excuses’. Numerous other MPs had also voiced their concerns about whether the PM should continue to run the country. Reports have indicated that the labor leader is very consistent in his belief that the people of the UK want some justice, as according to him the damage done cannot be fixed.

The PM’s efforts of trying to show the public that he is terribly sorry, are very ‘Pathetic’. There have been multiple incidences where along with the labor leader, many other PM’s have called out the PM for abusing the trust of people.

Mark Harper has reported that the PM not abiding by the rules has put the lives of millions in danger. He along with numerous other MPs have submitted the letter for the no-confidence vote. There are reports that approximately fifty-four letters would need to be submitted for there to be a proper contest.