What Is the Destiny of Mario Draghi's Government? 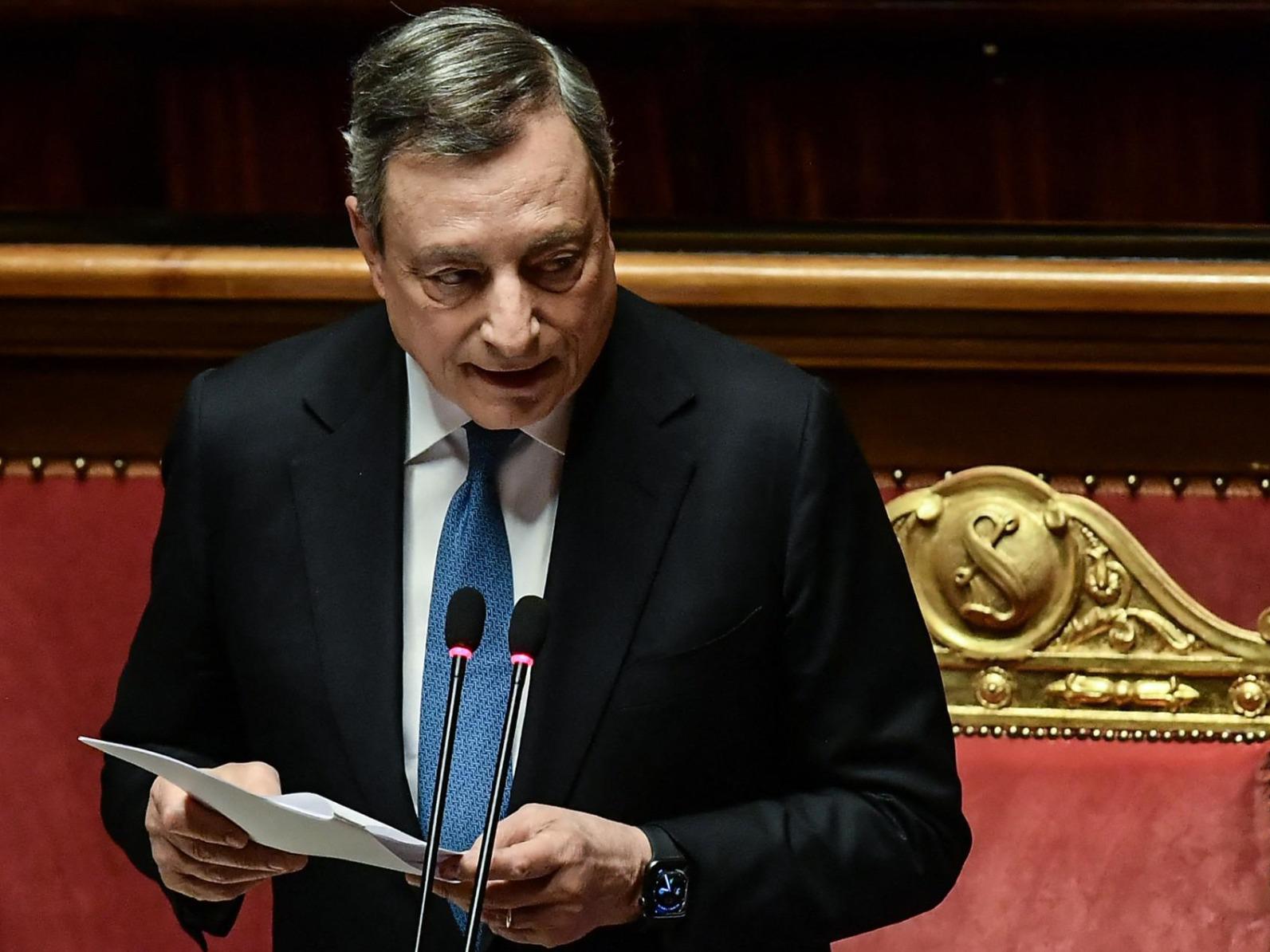 Following the Republic President Sergio Mattarella's instructions on July 14, today, July 20, the Italian Parliament held an attempt at dialogue. As asked by Mattarella, the Italian PM Mario Draghi gathered the Italian Senate to verify the majority. The vote went 95-38 (on 315 member Senate) in favor of Draghi's government. However, the most alarming sign is the abstention from voting of some of the current government's main national unity parties, namely the Five Star Movement, Lega, and Forza Italia. This act manifests the unequivocal intention to withdraw their support to the government. Tomorrow, July 21, Draghi will go to the Chamber of Deputies and later to the Republic President. However, it now seems evident that there are no chances of rebuilding a governing majority.

What led to the dramatic outcome of the vote?

The day started with Mario Draghi's speech at Madama Palace, the seat of the Senate of the Italian Republic. The head of the Italian government strongly reminded the current government's achievements and goals. At the same time, he attempted to manifest his openness to building a new governing coalition. However, his opening comes with some conditions, stating that he cannot accept a contentious majority anymore. In particular, he attacked the M5S withdrawal of support during the confidence vote on July 14. "Last Thursday's vote marked the end of the Confidence Pact that held the majority together," he said, "You cannot ignore what happened because it would mean ignoring Parliament. You cannot contain it because it would mean that anyone could repeat it. It is not possible to minimize it because it comes after months of tears and ultimatums". Even more to the point, Draghi underlines that citizens, mayors, organizations, and students are taking action for the government to stay. He speaks of a mobilization that is "impossible to ignore".

Continuing, he stressed the government's bond to the European Union, holding that EU values are the best cure against authoritarian governments. As for the global scenario, he did not forget to mention the burning issue of the Russia-Ukraine War. "We need to keep supporting Ukraine with every means," Draghi told senators. Referring to M5S leader Giuseppe Conte's critique on weapon deliveries, Draghi maintained that sending weapons to the country is "the only way" to allow Ukraine to defend itself from Russia.

M5S and Lega, whose Senate members did not even applaud the speech, must not have liked it. Indeed, Draghi's talk and replies to the addresses of the senators were quite harsh on the two parties, marked as responsible for the cracks inside the governing coalition. In particular, in the last hours, Giuseppe Conte commented that his party felt ignored and offended by Draghi's words. He believes the coalition has disregarded fundamental measures. He concluded that the M5S was "kicked out of the majority."

While the outcome of tomorrow's day seems obvious, the Italian media report that the parties are already organizing their election campaign, given probable early elections. Rumours say that FI President, Silvio Berlusconi, could be considered for the role of the leader of the right coalition. Bearing in mind the many trials and allegations Berlusconi was involved in (including abuse of office, bribery, corruption of police officers, judges and politicians, money laundering, tax fraud, underage prostitution influence and witness tampering), this might not be an easy moment for Italian politics.