What is the Lakhwar Multipurpose project? 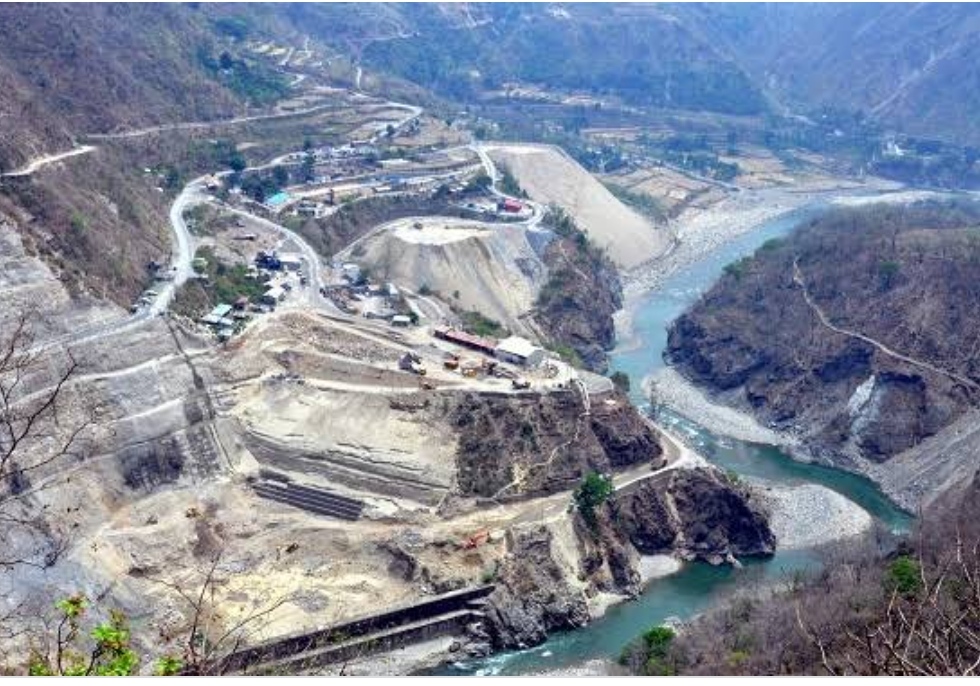 Recently, the Prime Minister announced the launch of the Lakhwar Multipurpose Project on the New Year. Under this project, a dam will be constructed on the Yamuna River in Uttarakhand which will be enforced by Uttarakhand Jal Vidyut Nigam Limited (UJVNL). This concrete dam will be as high as about 204m, Its total installed capacity will be 300mw, and apart from this its irrigation benefit will be 33,780hr. With the fulfillment of this project, 78,83 km of drinking and industrial water can be supplied easily.

The Lakhwar multi-purpose project was started years back in 1976. The project was included under the National Project Scheme of the Department of Water Resources by River Development and Ganga Rejuvenation 2008 because of its important role in development But this forward move couldn't step forward because environmentalists raised their objection to this project and filed a case on the project in the national green tribunal court, Delhi and also from the other side, there was no consensus among the Basin States regarding the project. Then after this, on 28.08.2018, the Chief Ministers of all the Basin States agreed on this project and an agreement was made between them. Due to the delay of this project, its cost had increased twice, the revised cost estimate of the project for an estimated cost of Rs. 5,74,717 (Price Level July 2018) has been considered and accepted by the advisory committee.

Regarding the funding of this project, the Government of India has said that it will be implemented under the Pradhan Mantri Krishi Sinchayee Yojana (PMKSY) during 2021-26.

As per the norm of the national project scheme, 90% cost for the work portion of the water component of the project is to be provided by the Government of India and the rest of 10% is to be shared by all basin states in the ratio of allocation of water. Fund for power component shall be borne by Uttarakhand.

Activists have warned that the project could push Delhi to water scarcity, depletion of groundwater level, major flooding, and loss in case of disaster. Over 50% of forest land was also badly affected by this project.

Manoj Mishra who is a convener of the Yamuna jiye Abhiyan said that the lakh war dam is an "invitation to trouble " For Delhi. According to him, located right on the Yamuna and being the first city downstream, the capital will be the first to be impacted in case of anything going improper with the dam.

The first to be submerged will be East Delhi and part of South Delhi. Other cities are still a few kilometers away from the river so they are also affected by the damage but after Delhi. And on the other side, dam authorities do not give importance to issues and concerns that are raised by environmentalists.

Authorities state that, "yes it's the biggest high dam on the Yamuna with the highest storage capacity but all these fears are baseless. We have conducted very detailed studies on environmental implications. Also, locals are desperate for the dam. It's a major development project for this region. "