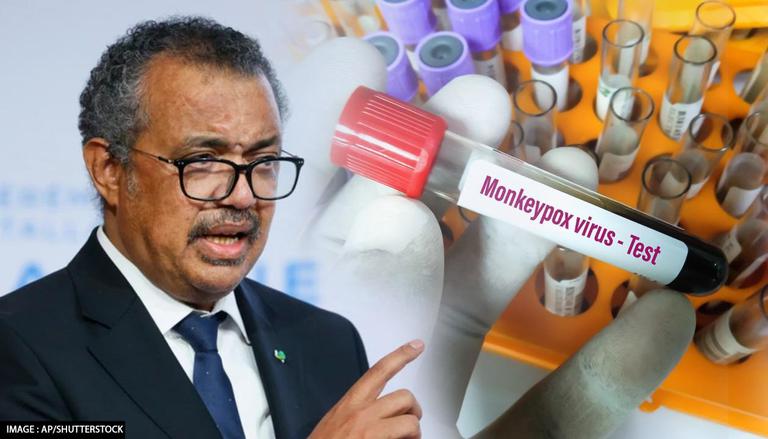 The World Health Organization (WHO) announced that an emergency meeting would take place on 23rd June, to determine if the global monkeypox outbreak should be categorized as a public health emergency of international concern.

"The outbreak of monkeypox is unusual and concerning. For that reason, I have decided to convene the emergency committee under the international health regulations next week, to assess whether this outbreak represents a public health emergency of international concern", WHO chief Tedros Adhanom Ghebreyesus said.

In a media briefing on the issues of COVID-19 and other global health problems, WHO Chief Tedros Adhanom Ghebreyesus remarked that, the outbreak of Monkeypox is unusual and concerning.

Monkeypox is a rare health disease caused by a virus, characterized by a fever, swollen lymph nodes, and a widespread rash. The rashes on the body cause many lesions on the face and extremities.

It is also a zoonotic disease. It can be transmitted from animals to humans and vice versa. It can also infect from person to the other person.

While the monkeypox virus usually shows a moderate health disorder and sufferers get better in some weeks, it may be deadly sometimes, particularly in infants under the age of six months and the elderly.

The virus has been in the headlines because the disease has escalated to other parts of the world, with many patients having no prior travel history to central or west Africa.

Globesity or How to Make Profit on People’s Health