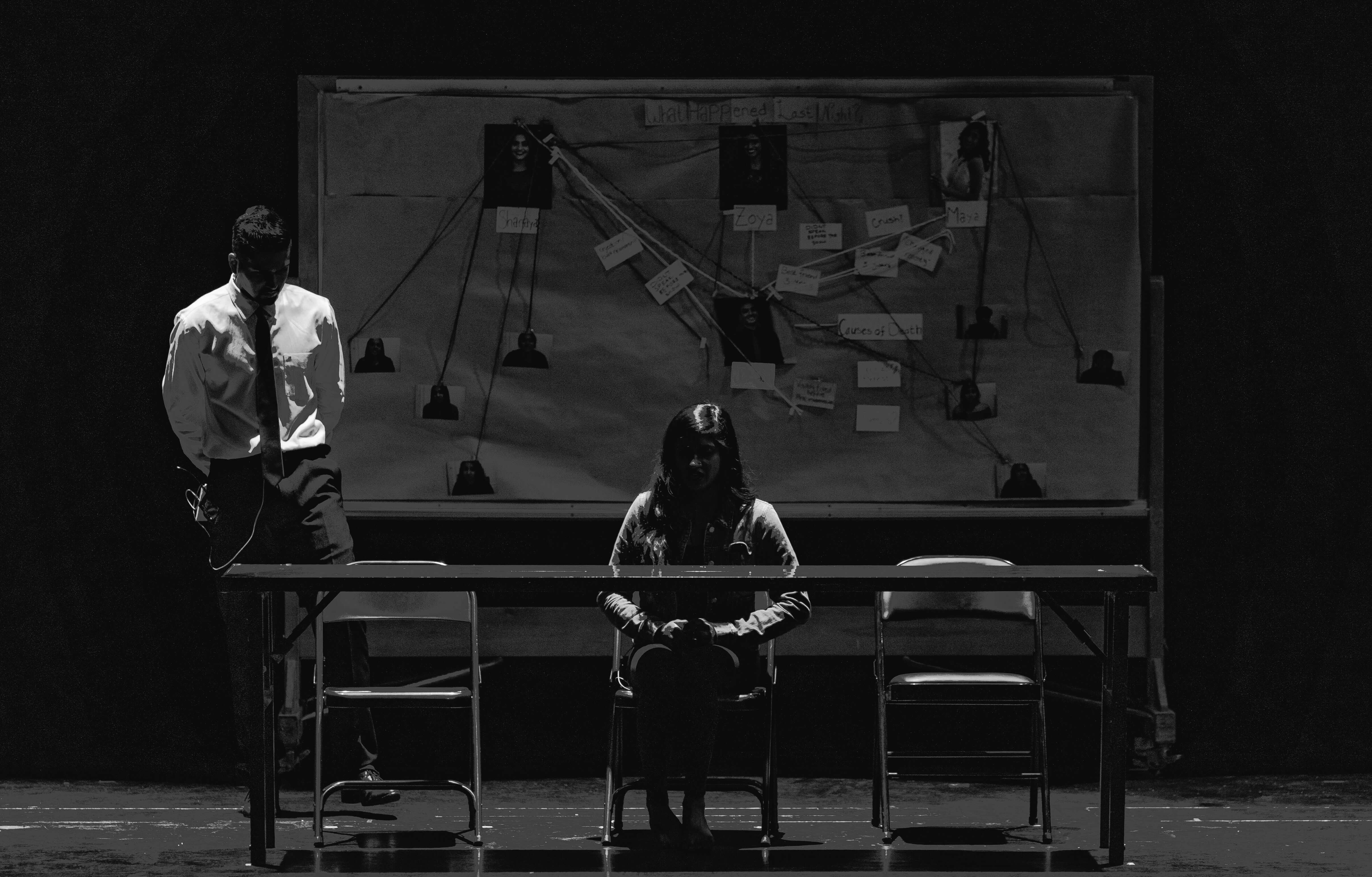 During a situation of the Ebola crisis in the Democratic Republic of Congo, 83 aid workers are said to have been involved in cases of sexual abuse and exploitation. 21 workers out of the said 83 are employees of the World Health Organization, or the WHO.

This report came from an independent commission that conducted a probe. This probe was a result of an investigation conducted the previous year by the Thomson Reuters Foundation and The New Humanitarian. The investigation revealed that more than 50 women accused were aid workers from WHO and other charities, of demanding sex in exchange for Jobs. Nine complaints of them were of rape, committed by both national and international workers.

This happened between the period 2018 and 2020. The independent commission announced this development on Tuesday.

"The review team has established that the presumed victims were promised jobs in exchange for sexual relations or to keep their jobs," informed Malick Coulibaly, who is a commission member, at a press briefing. He also mentioned that many of the abusers refused to wear condoms or other protections, thus causing around 29 women to get pregnant. Many of the survivors of the assaults were pressurized into getting abortions, by their abusers.

The victims include minors: a fourteen-year-old named “Jolianne” in the reports (name changed) let the commission know that when she was selling recharge cards for phones on the Mangina roadside in April 2019, she was offered a ride home by a WHO driver. He did not take her home and instead took her to a nearby hotel room where he then proceeded to rape her. The minor in question got pregnant and gave birth to a child.

Tedros Adhanom Ghebreyesus, the Director-General of WHO, has already apologized to the victims and has called the reports a “harrowing reading”. He said, “What happened to you should never happen to anyone. It is inexcusable. It is my top priority to ensure that the perpetrators are not excused but are held to account.”

He also promised further steps to stop similar recurrences, and mentioned “wholesale reform of our structures and culture”. He said that he would refer the rape allegations to Congo and the countries of the alleged perpetrators, although it is not clear if they would be prosecuted.

However, the perpetrators from WHO have been banned from being employed by the WHO in the future, and the contracts of four employees have been terminated. The one-time Ebola hotspot of Beni in Eastern Congo saw the victims’ representatives welcoming the decision of the WHO. However, they urged the organization to “do more”.

The victims said to the commission that they “were not provided with the necessary support and assistance required for such degrading experiences”, as mentioned in the report.

The Co-chair of the investigation, Aïchatou Mindaoudou, mentioned that “no overlap” was there between the victims who testified in last year’s media reports and the ones it interviewed. This, she acknowledged, can point to a much larger problem. She also added that many higher-level officials of the WHO “were aware of what was going on and did not act”.