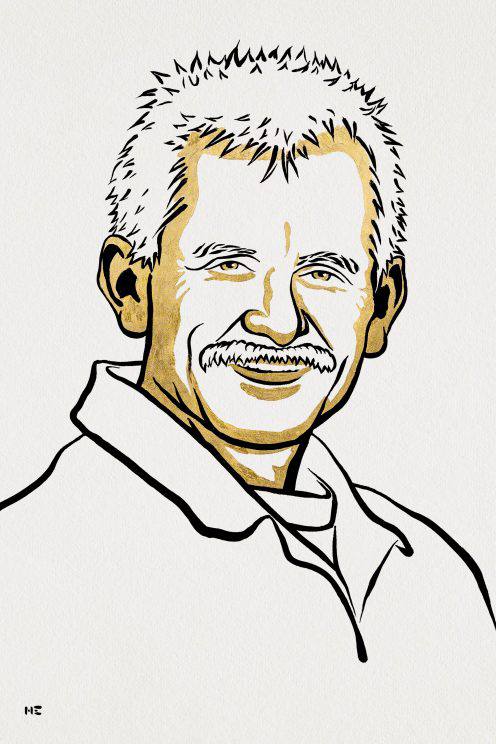 On 7 October 2022, the 103 Nobel Peace Prize awardees were announced. The Prize went to the Belarusian human rights advocate Ales Bialiatski, the Ukrainian human rights organization Center for Civil Liberties and the Russian human rights organization Memorial. Awarding Belarus in 2022, while it’s providing territory and weapons for Russian aggression in Ukraine, caused indignation of some of the Ukrainians. Indeed, Ales Bialiatski has no liability for the current Belarusian authorities’ crimes. Throughout his life journey, he has been a passionate fighter with Belarusian dictatorship, was repressed and imprisoned many times and currently remains arrested for his activism. So who is Ales Bialiatski and how come he was nominated for the Nobel Peace Prize 5 times?

In the eighties, Ales was a philology faculty student in Homiel State University. In his third year, he “has gone full Belarusian”, as he describes this period in his book “The fight with myself”, mostly written during his imprisonment in Babruisk penal colony. He was promoting national morale under conditions of Soviet authorities' pressure. Ales formed a student rock-band, was publishing an illegal outlet and even co-organized unprecedented anti-Soviet protests. The most notable of them were Dziady demonstrations, which aimed both renovation of traditional Belarusian pagan holiday and commemorating victims of Stalin’s terror.

For nine years, 1989-1998, Ales was elected as director of the Maksim Bahdanovich Literary Museum. He also was a member of the Minsk City Council of Deputies between 1991 and 1996 and had the following election program points: de-ideologization of the education process, demonopolization of the authority, establishment of various forms of ownership.

The human rights achievement he’s mostly known for is organizing and leading Viasna, the oldest and the major human rights organization in today’s Belarus. While the rink of repression isn’t about to stop, Viasna continues doing all possible work on human rights violation monitoring, civil society developing and supporting the victims of Belarusian regime.Ales Bialiatski is a dissident that Lukashenko’s regime won’t ever be able to break. He celebrated 5 birthdays in a prison and has been sentenced to 4.5 years already. He was released in 2014 to be arrested again in 2020, since that he is being kept in custody awaiting trial. You can try your luck sending him a word, though in Belarus communicating with political prisoners is being limited as a mean of additional pressure.

Death Penalty In Belarus For ‘Attempted Terrorism’. What Does It Mean?