Who is Rahul Bajaj? 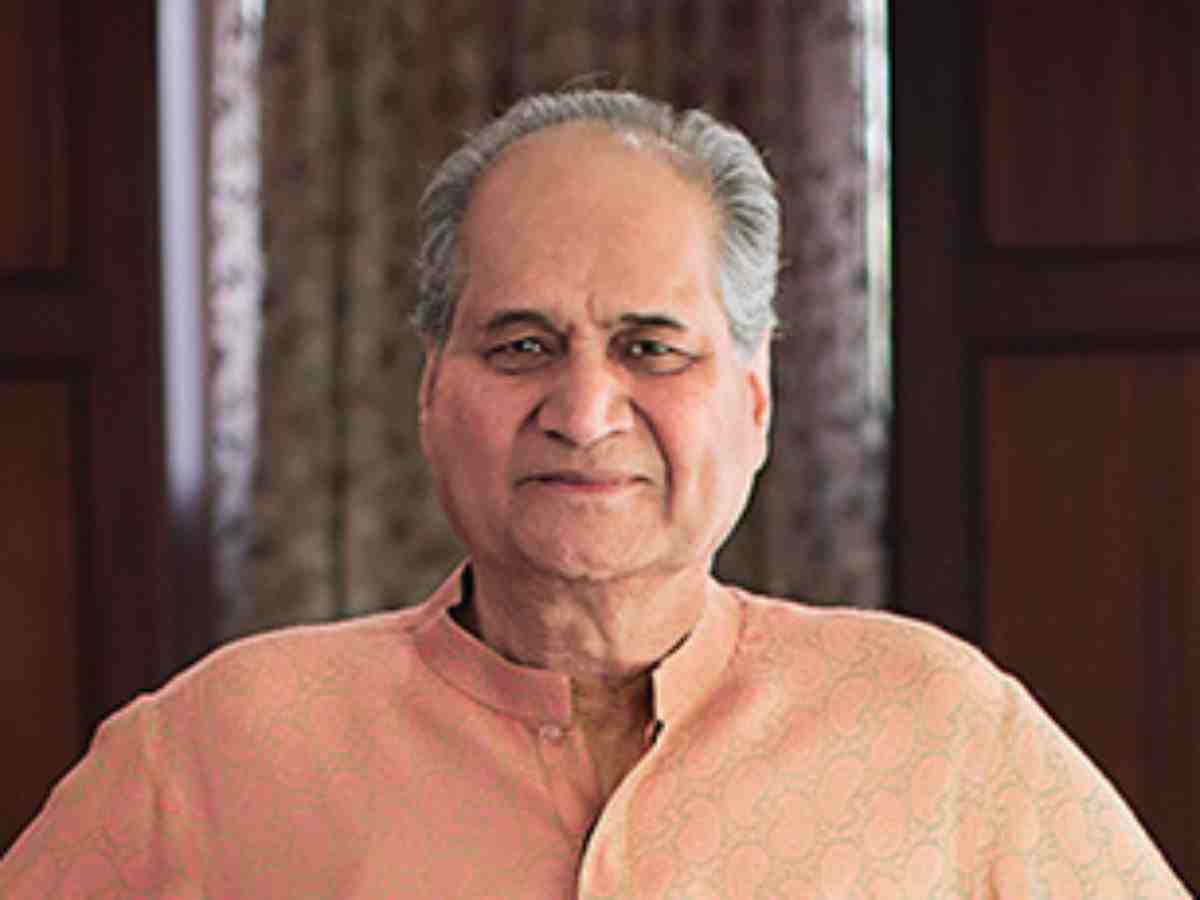 The former Chairperson of Bajaj Auto, Rahul Bajaj, died on February 12. The 83 old veteran industrialist was reportedly suffering from Pneumonia. Bajaj group made an official statement saying, “It is with deep sorrow that I inform you about the passing away of Rahul Bajaj, husband of the late Rupa Bajaj and father of Rajiv and Deepa, Sanjiv and Shefali and Sunaina and Manish. He passed away on the afternoon of February 12, 2022, in the presence of his closest family members”.

Rahul Bajaj is a 1958 graduate of Honours Degree in Economics from St Stephen’s College in Delhi University. He holds a degree in Law from Bombay University and an MBA from Harvard Business School. Bajaj has held several prominent positions across his career. He was the former chairman of the International Business Council, World Economic Forum, and the industry body Confederation of Indian Industry (CII). He is the 2001 awardee of India’s highest civilian award, the Padma Bhushan. Bajaj was a member of the South Asia advisory board of Harvard Business School and the International Advisory council of the Bookings Institution in Washington, DC.

Rahul Bajaj started heading the Bajaj Group in 1965. He led the turnover of Bajaj Auto from Rs. 7.5 crore to Rs. 12,000 crores. He stepped down as the Chairperson of Bajaj Auto in April 2021 after serving the company for more than 50 years. Even after his stepping down, On May 1, he was appointed as the company’s chairman emeritus for five years on May 1, 2021. Bajaj Auto is the second-largest motorcycle producer in India. The Bajaj Group, owning 25 companies, is one of the oldest business groups in India. The listed companies owned include Mukand and Bajaj Allianz, Bajaj Electricals, Bajaj Finance, Bajaj Auto, and Bajaj Finserv.

Rahul Bajaj was cremated on Sunday with full state honors in Pune. In Pune city, his son’s Rajiv and Sanjiv performed the last rites at Vaikunth Smashanbhoomi. Maharashtra home minister Dilip Walse Patil, NCP MP Supriya Sule, and Yoga guru Baba Ramdev, some prominent figures, attended the last rites at the crematorium. Rahul Bajaj will be remembered as the wind beneath the wings of Bajaj- a brand that grew with the aspirations of the middle class in a pre-liberalized India.