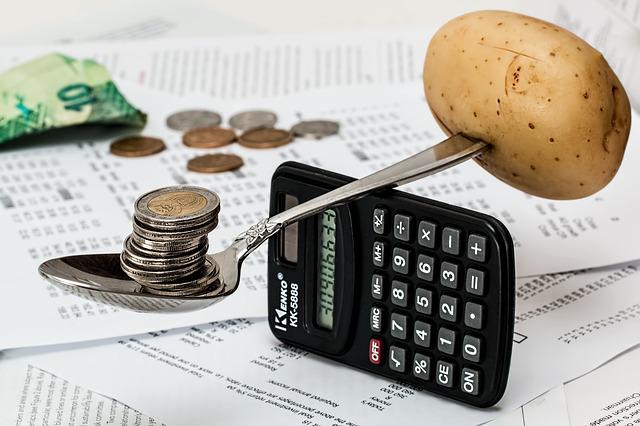 India’s wholesale price index-based inflation fell to a five-month low of 13.93% according to data released by the ministry of commerce and industry. Due to geopolitical concerns, international oil prices hovered above $100 a barrel, thus inflation rate in May’22 had jumped to a record high of 15.18%. Amid concerns of global slowdown, the oil prices have cooled down to $94.27 a barrel.

The fall in WPI inflation in July’22 was driven by lower food prices, with food inflation dropping to 9.41 percent. Among food items, vegetables saw a sharp month-on-month fall in prices of 12.7 percent. The index for fruits was down 3 percent while that of eggs, meat and fish recording 2.6 percent fall from June.

The food index which amounts for 24 percent of WPI basket was down by 2.2 percent in July. However, fuel and power inflation inched up to 43.75 percent in July as compared to last month which stood 40.38 percent. Fuel and power index includes items such as LPG, petroleum and HSD (High Speed Diesel).

Manufactured products which have 64.23 percent weightage in the WPI inflation, registered a decline from 11.46 percent to 8.16 percent in July 2022 YOY. Prices of minerals decreased in July’22 as compared to June’22. Prices of food articles, non-food articles, crude petroleum and natural gas declined in July as against June. Food articles includes items such as cereals, paddy, wheat, pulses, vegetables, potato, onion, fruits, milk and eggs, meat and fish.

As per reports, it is said that Reserve Bank of India could continue to increase policy rates as retail inflation continues to be well above the central bank’s comfort zone. RBI governor Shaktikanta Das has said that retail inflation is expected to remain above 6 percent threshold in the second and third quarter of this fiscal year. The projected inflation is set to be 6.7% in 2022-23. Though RBI has hiked key interest rates three times this year to 5.40%, the Union government has taken multiple steps including export restriction on essential food to control inflation ahead of the festive season.