Why does the current Federal Budget focus on Capex? 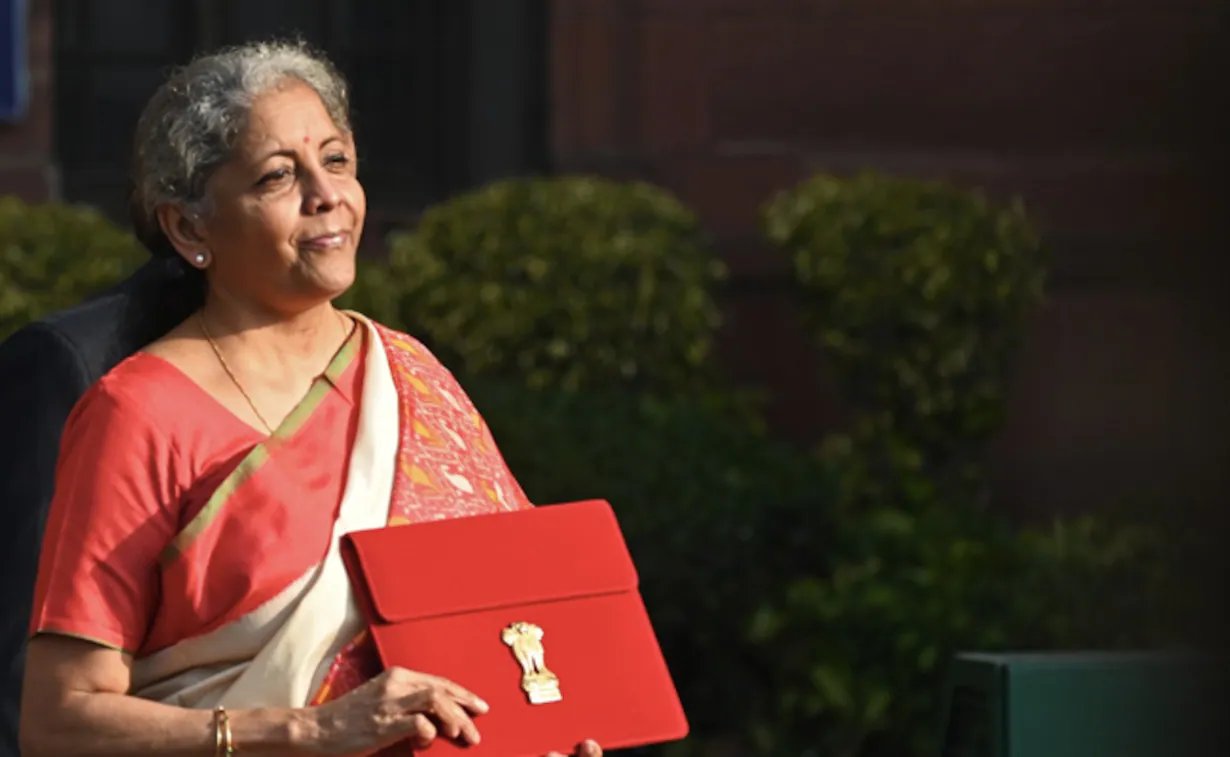 India’s Federal Budget for FY 2022-23 focuses mainly on Capital Expenditure (Capex) which will undoubtedly boost investment demand in this covid-struck economy. Capital Expenditure on industries and asset-building would likely cause a multiplier effect in the economy, causing a further boost in investment. This was in view of the fact that the economy is in recovering phase after the major blow it received from the pandemic, and thus it requires the government to spend in infrastructure-based capital expenditure to boost growth.

What is a multiplier effect?

A multiplier effect is when an initial investment or thrust of money in the circular flow of income (here, by the government) causes a multiplied increase in economic activity which is much more than the initial investment. This can be simply explained as ripples created by a single wave in the ocean.

The multiplier effect in action-

This initial investment would focus on core industries and provide a nudge to private sector capital expenditure. As a result, the steel and cement industries are looking to expand their capacities due to the government’s Capex promotion plan. The capital expenditure is expected to go up to Rs. 7.50 lakh crore in FY 2022-23 which was earlier increased to Rs. 6.02 lakh crore for the FY 2021-22. This outlay on Capex will be 2.9% of the GDP of 2022-23.

The government is also focusing on increasing consumption demand by investing in the Mahatma Gandhi National Rural Employment Guarantee Act (MGNREGA) as it is considered a capital expenditure because investment in MGNREGA creates assets at the rural level. Therefore, MGNREGA allocations have been predicted at Rs. 98,000 crores for the current financial year, for which Rs, 73,000 crores have already been allocated.

The positive buoyancy provided by GST-

Finance Minister Nirmala Sitharaman during her speech addressed the fact that capital expenditure is made possible because the GST has had a larger coverage and better compliance throughout the country. The revenue generated via the Goods and Services Tax has not just stabilized above Rs. 1.2 lakh crores but is rather showing a positive buoyancy.

The FM pointed out on focusing on four main priorities this fiscal year, one of them being PM Gati Shakti which prioritizes on reducing logistical course with infrastructural development from 14% to below 10%. This is because high logistics cost reduces the competitiveness of Indian manufacturers in India and abroad and also reduce their margins, thus making it unproductive for them to invest in high-volume projects. Additionally, the commitment for the Pradhan Mantri Grameen Sadak Yojana has been increased by 27 percent to help build assets in the rural areas.

Moreover, if this initial investment by the government provides a boost to private capital investment, then the fiscal deficit will be much less than the projected 6.4% this year. This would inevitably reduce the burden off the taxpayer’s shoulder which will be much more a piecemeal subsidy or tax rebate.

The Ganga Expressway: A New Marvel