Why Voting in Midterm Elections is Vital 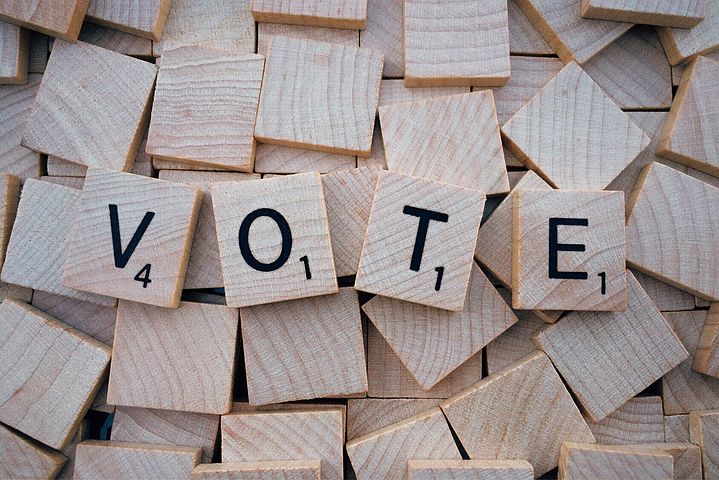 With midterm elections coming up on October 08, a lot is up in the air. This piece intends to address the importance of voting in the midterms this year. The midterm elections are going to decide all 435 House of Representative seats and a ⅓ of the Senate seats.

The midterm elections may not seem as important as the presidential elections that occur. Still, according to the US embassy, it’s essential to remember that whoever controls the House and the Senate controls the entire plan. As a result of checks and balances, no president is able to accomplish their goals without the support of the House and the Senate.
Historically, midterm elections have had a significantly lower voter turnout than presidential elections, but this results in the president’s party losing seats in Congress.

While there are several reasons for this low voter turnout, one of the most common ones that we seem to hear as a nation over and over is the idea that people don’t believe their vote holds any weight. According to NPR, out of every ten eligible voters, only four will cast a ballot in any midterm election.

According to Bloomberg Government, the voter races from the 2020 midterms were beyond disproportionate. 71% of voters were white, whereas 10.7% were Hispanic or Latino, 12.2% were black, and only 4.4% were Asian. Moreover, this disproportionality amongst the voters emphasizes the idea that certain voices are underrepresented, and others have a stronger voice regarding who serves.

According to the Pew Research Center, the 2018 midterm elections had a higher-than-usual voter turnout, with 51.8% of voting-age citizens making their way to the polls, and the predicted numbers for this election don’t seem to stray too far. 72% of registered voters are talking about their increased motivation to go out and vote in this year's midterms.

As our government is up in the air, and the laws are becoming stricter on topics that people have opinions on, it’s essential to ensure that your voice is being heard and represented. Make sure that you’ve registered to vote at your local polling location, and ensure that on October 8th, you make your way to the polls. Your voice matters, so ensure that you’re voting!

Georgia To Be A Swing State In The 2022 Midterm Elections