Widespread Mayhem Due To Heavy Rains In Northeast India 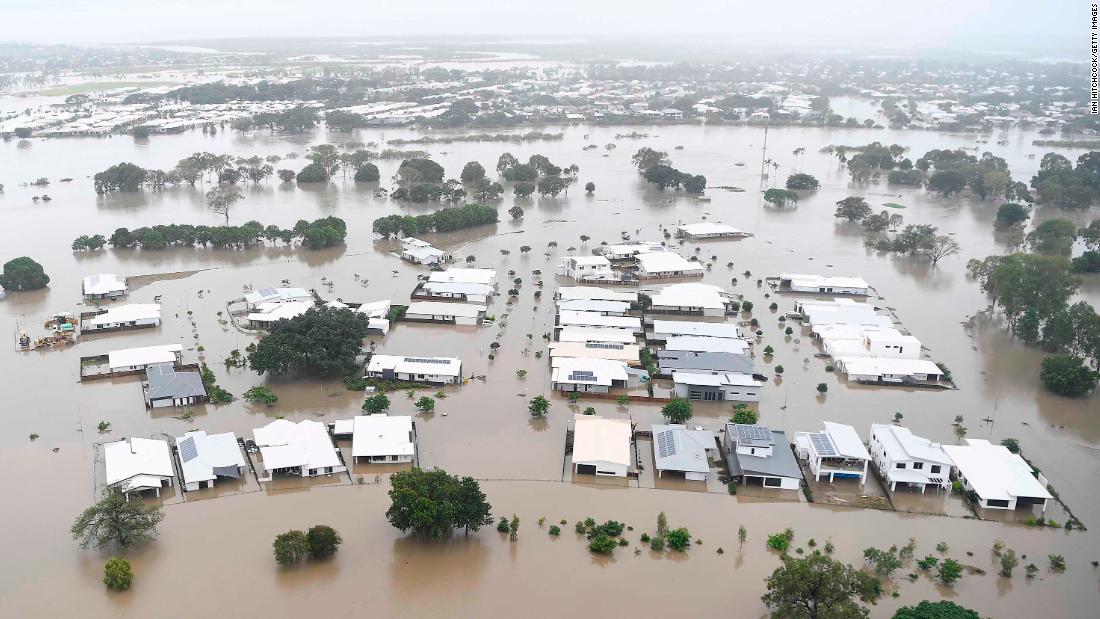 The North-eastern region of India, especially the states of Tripura and Assam, were struck by heavy floods and Landslides. This was caused by the unforeseen increase in rainfall. More than 2,000 people have been displaced due to flooding in the Sadar subdivision of West Tripura district, which was triggered by massive amounts of rain, reaching up to 155mm of rainfall around June 18 th.

The water level in the Howrah River is nudging slightly above the danger level, posing threat to several low-lying areas in southern parts of Agartala. "Water is flowing into the Howrah river from Barmura Hill, causing it to swell. We are keeping a close watch on the situation and taking necessary measures," Sadar Sub-divisional Magistrate Ashim Saha said.

In an unfortunate incident, a person, identified as Siraj Miah from the Maylakhola region under the Sadar sub-division, was reportedly washed away in the overflowing Katakhal river. This was a tributary of Howrah, according to the reports of the State Disaster Management Authority (SDMA). His body is yet to be recovered, the official said.

Relief camps and evacuation procedures have been initiated by the Tripura government. Up to 40 relief camps providing medical care and sustenance to about 12,000 have been set up. CM Manik Saha visited the camps to assess the situation and decide on a further course of action. The local Police, National Disaster Response Force (NDRF), and the administration are jointly conducting relief and rescue operations in the affected areas. Internet, Mobile networks, and schools and public offices were shut down due to the heavy downpour on and after the 18 th of June.

The rainfall resulted in landslides in the Dima Hasao district in Assam, thoroughly washing away the Haflong rail station. The state of Tripura depends on Assam for its petroleum and Natural Gas requirements. The absence of this link between Assam and Tripura caused a dire shortage of petrol and other fuel sources, causing mayhem in the state. On the other hand, since the Option of railways was cut off for transportation, Flight Prices hiked up to about 50 per cent. People were worried about ration because, given the situation, connections with the rest of the country were cut off.

Not just people, but animals were also highly affected by the heavy downpour. At least five animals, including a leopard, have been killed by floods in Assam’s Kaziranga National Park (KNP), an official statement said. More than 15 percent of the park’s area has been inundated with the Brahmaputra River, which passes through it, flowing above the danger level at several places.

As of July 1, over 60 camps have been set up to rescue and relocate more than 17,000 people. Of the total deaths in the floods, 24 have died in Assam and 18 in Meghalaya. The downpour has neither increased nor slowed down, but thankfully is estimated to reduce in the next few days.

These floods in Tripura are just one of the many natural calamities that have taken place in such high frequency in recent years. This is the sign of a planet fighting back. If we push nature more than we ought to, it will fight back. It is high time we learn to use only what we need from nature and not exploit our natural resources or our generation might very well be the last one to walk this planet.