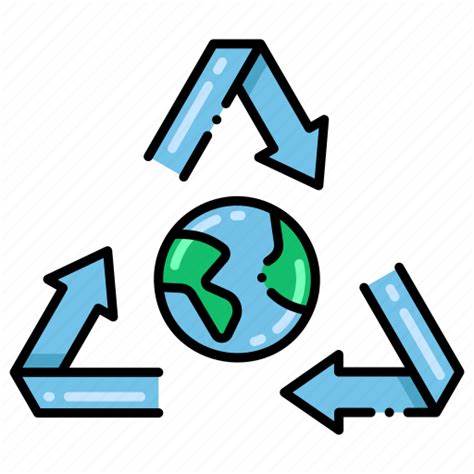 Scotland turned its zero-waste ‘promises’ into action on June 2022 following legislation to ban the use of environmentally damaging plastics whilst the Minister of Circular Economy Lorna Slater assists in implementing further circular principles into the nation's waste disposal systems. The ambitions of a circular economy have become increasingly mainstream over the past decade as an adjunct to sustainable development but with a different – and arguably more successful - approach to meeting its specific social and environmental criteria.

A circular economy acts with contradistinction to the current linear economy, shifting from ‘take, make, dispose’ to ‘take, make, recirculate and re-use’ as a countermeasure for tackling the climate and ecological crises. Centuries of extraction and acquisition have made inefficient use of natural resources like land, energy and the materials used to manufacture everyday products. A circular economy seeks to radically transform the production process and consumption behaviours as it incessantly jeopardises global sustainability agendas, hence our future livelihoods and environmental welfare. A circular economy aims to end our seemingly non-stop throw-away culture by making its adversities explicit whilst also implementing effective steps in overcoming its apparent interminability.

Scotland’s recent policy plans to ban some of the most problematic single-use plastics, such as culinary utensils, polystyrenes, and other food and drink containers is a perfect exemplar of a step towards circularity. It foremost reduces the irrevocable disposal of plastics but also makes an important statement to society to stop thinking of plastic as 'waste' and instead a renewable resource that requires proper disposal systems to continue its material value.

Scotland has also acted on a few other initiatives to drive a circular economy; increasing community eco-engagement, teaching how to sew ripped fabrics for re-use, encouraging homeowners to buy pre-loved furniture and incentives that promote active mobility such as cycling to list but a few.

Reasonings for implementing a zero-plastic ban are broadly down to the scale of the issue.

More than 550 tonnes of plastic from land-based littering ends up in Scotland’s waterbodies each year - a weight roughly equivalent to 80 elephants or 80x greater than the amount produced by Malta, the least plastic polluting country. Near 700 million single-use items are used in Scotland every year, equating to a mass amount of wastage and loss from littering, energy generation, and other ecological complications from water pollution, choking hazards for wildlife, and their non-decomposable designs assure that they will endure centuries.

The 2018 UN Environment report has stated that single-use plastics represent the epitome of today’s throwaway culture, making Scotland’s ambitions of eradicating single-use plastics from both online and in-store sales vital for serving as a palliative measure in the pursuit of mitigating the adversities these plastics cause.

Scotland has pre-existing plans that ban plastics from cotton buds and microbeads, whilst introducing a fee for single-use carrier bags several years ago.

The new plastic bans will surely make another virtuous step in the ‘war against plastic’ yet it continues to painfully de-scale the issue at hand.

According to Environmental Investigation Agency and Greenpeace UK reports, more than 1.2 billion plastic bags for fruits and vegetables, 1.1 billion single-use bags, and 958 million bags for life are produced each year from leading supermarket brands. Disposal of single-use menstrual products is 90% plastic and generates about 200,000 tonnes of waste each year which, following Scotland’s new law to access free period products, may generate even more waste. Lastly, 40 tonnes of extra foreign plastics enter the Scottish seas each year, carried by sea.

Scotland’s ban on reducing single-use plastic is unequivocally imperative in making progress towards a circular economy that limits plastic waste disposal. Yet it represents a minor sector of the ever grander sources which will perpetuate Scotland's plastic problem and the issue of an engrained consumer culture.

Continuing political and legislative efforts to disconnect our relationships with plastic are fundamental but need expanding to encompass an even broader range of sources. Additional barriers which may delay Scotland's successes toward a circular economy can include consumer goodwill, product designs, an economical way to centralise waste and the ability to re-use waste of low residual value again.

The ‘war on plastic’ is not a single effort led solely by the Scottish ministers and additional authorities, it is a global task that requires worldwide responses from communities, businesses, the public sector and people within and beyond Scotland to act upon.