Will the government declare another lockdown? 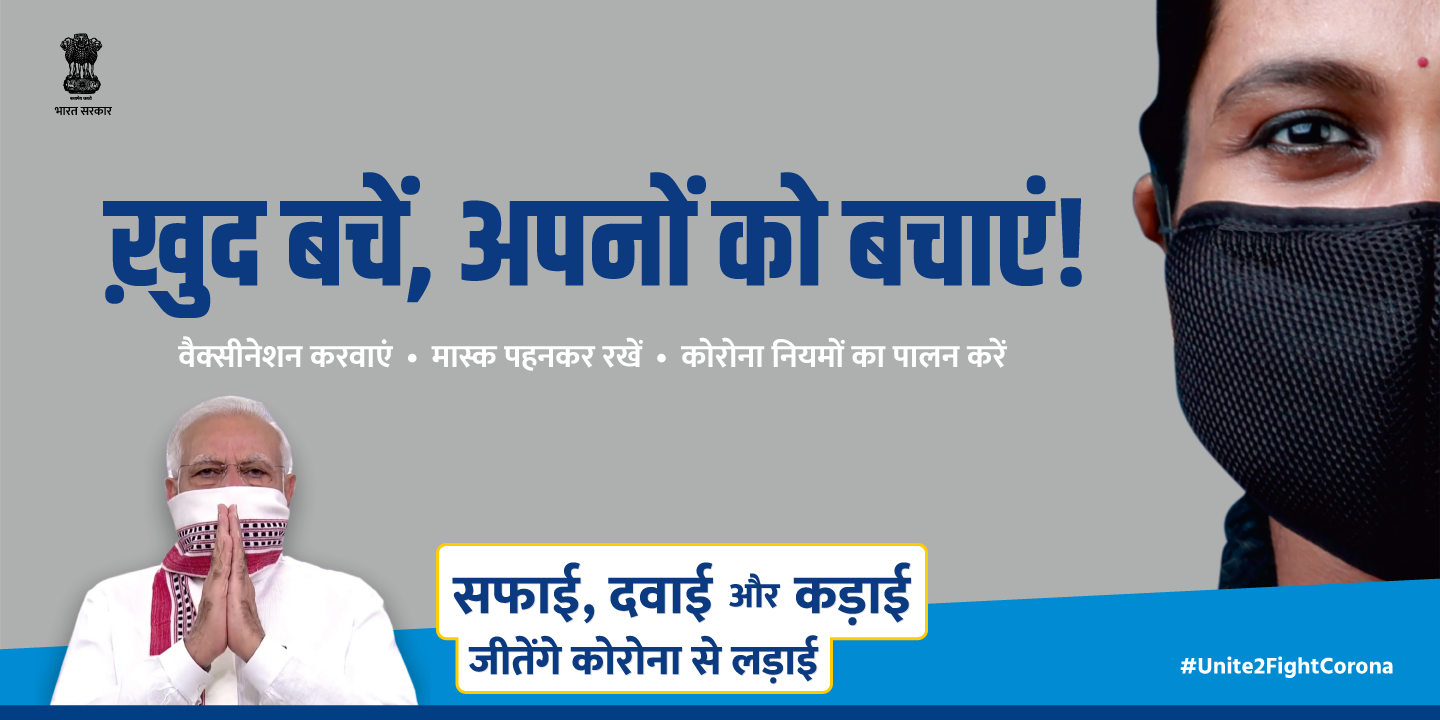 According to government data, omicron cases are rapidly increasing across the country, with some locations seeing a dramatic spike in the number of cases.

While initial reports suggest hospitalization as a result of this new strain is unlikely, it remains a source of concern. According to analysts, the third wave might arrive in a matter of months. There are currently 422 instances recorded across the country, with Maharashtra leading the way with 108 cases and 42 recovered patients, followed by Delhi with 79 cases and 23 recovered patients, and Gujarat with 43 cases and 10 recovered patients.

Even though doctors' organizations demanded it, the government's decision to vaccinate children comes after a lot of back-and-forth among multiple panels. Senior advisers at the Centre recently informed parliament that they were debating and analyzing scientific evidence.

The expansion of the Omicron has delivered another illness epidemic Christmas to billions of people around the world, with Santa's visit and long-awaited family gatherings tainted by the prospect of additional COVID-19 restrictions.

The Omicron has spread rapidly over the world since its discovery in South Africa last month, with 106 countries already hosting it. To combat another wave, the rush to deliver boosters as quickly as feasible should be encouraged.