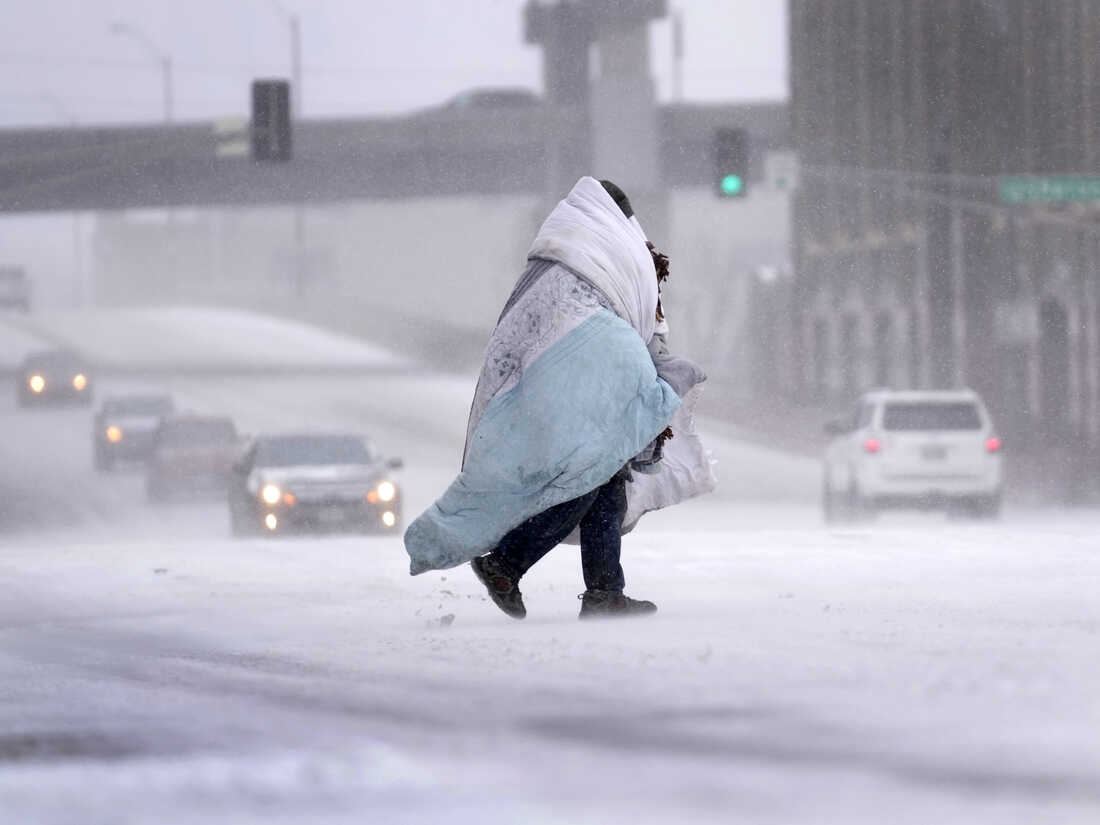 This Christmas season, a large percentage of the US will have a "white Christmas" this year. From the Pacific Northwest to the East Coast and from the South to the North, everyone experiences freezing winter weather.

Many forecasters say that while below-average temperatures, strong wind gusts, and freezing rain and snow are not typical, this year's conditions are unprecedented. According to the Associated Press, at least 60% of the US population will be affected by this cold weather.

Forecasters predict that this federal freeze is the work of a bomb cyclone, a storm distinguished from others by rapidly decreasing atmospheric pressure.

Air currents essentially pushed the cold air that accumulated over the frigid regions of the Arctic into the US. The atmosphere in the US is warmer and more humid, so it transforms into the type of storm we are seeing now, affecting many of the US population.

Due to the winter weather, there will be fewer travel and holiday activities. According to the Associated Press, "more than 4,100 flights in, to or from the US". They were canceled. Sports events were also affected, with the NHL postponing two games scheduled for Friday, December 22.

Kentucky Governor Andy Beshear urged all residents to stay indoors due to worsening weather conditions and safety concerns. Beshear even said that "there were two weather-related deaths, and about 24,000 homes were without power across the state as of Friday morning." Power outages aren't just happening in Kentucky; the U.S. has experienced more than 1.5 million power outages, leaving many Americans in the cold and dark during the holiday season.

Iowa Governor Kim Reynolds issued a disaster emergency declaration that will "ease restrictions on transportation and access to fuel used for heating during frigid temperatures during a blizzard."

In the north, the low temperature is usually even more bitter. In Erie County, New York, snowplows had to go off the road due to 'zero visibility' while driving. Mark Poloncarz, the district's executive director, tweeted a video showing the conditions.

The East Coast and surrounding Great Lakes are experiencing flooding due to the winter storm, and many roads have been closed. Police in Wells, Maine, also posted the conditions on Twitter. 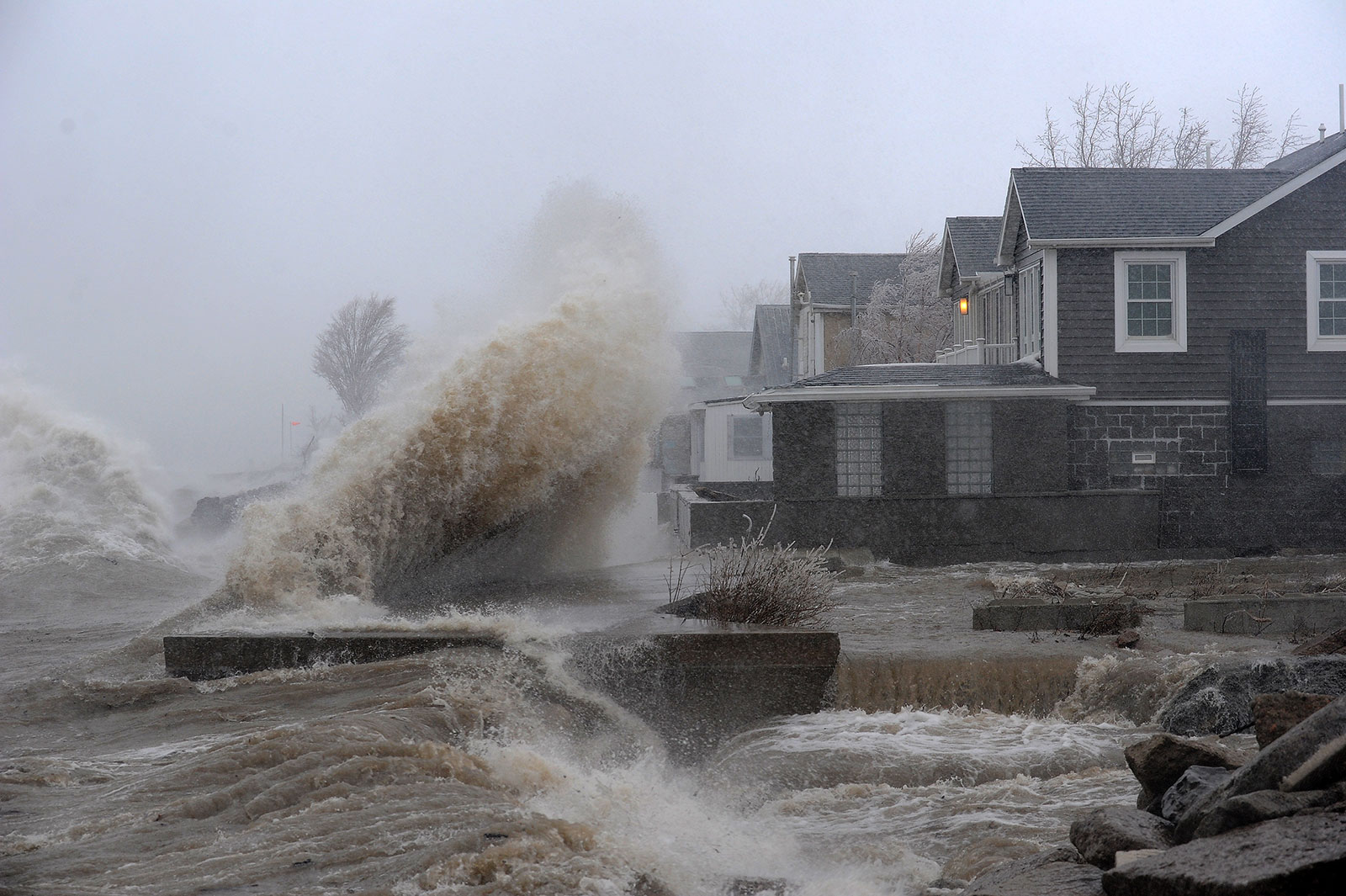 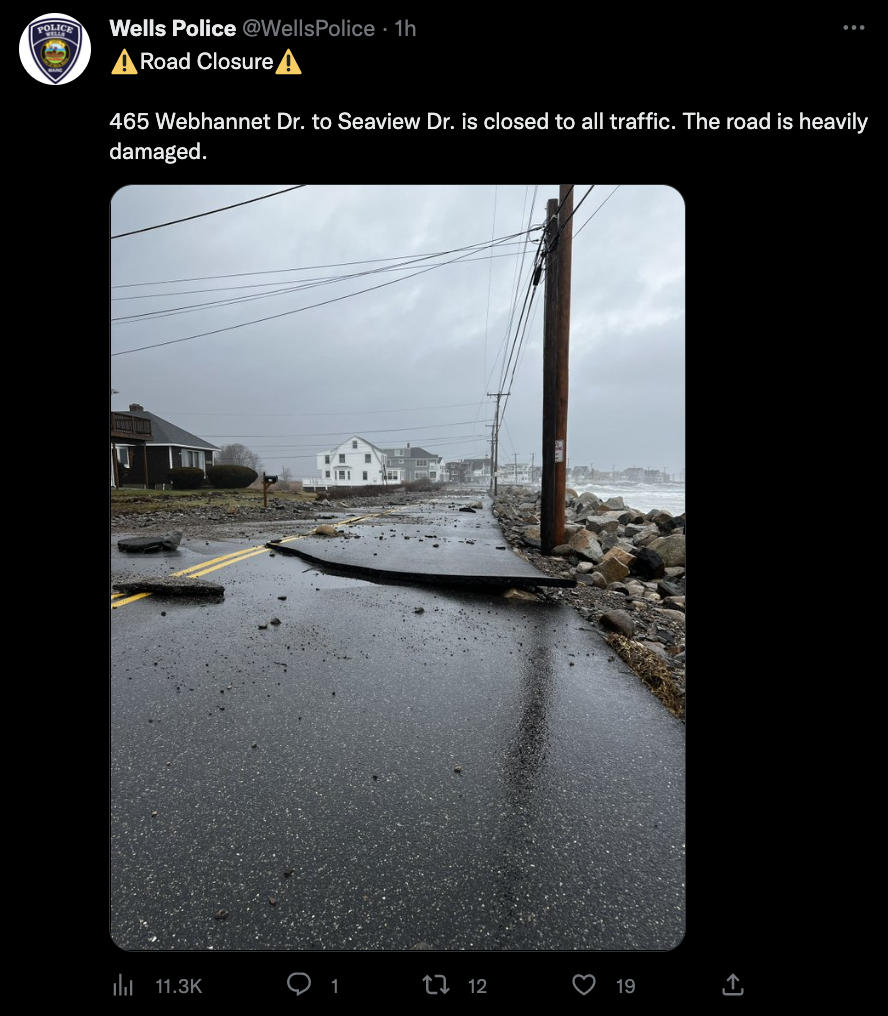 Even Floridians have to deal with below-average temperatures in the ordinarily sunny state, with the southernmost parts of Florida expected to reach as low as 20 degrees Fahrenheit. Central Florida is expected to get even colder temperatures near or below freezing, and Orlando hasn't seen freezing temperatures in about five years, according to the weather service.

Conditions will continue to be monitored by forecasters and are said to return to normal within a week. Although not the worst winter storm on record in America, it is still something people need to be aware of when traveling and participating in holiday activities.

Feeling Blue? Top 5 Things to Do To Make You Feel Better This Month